Football is a big puppet show and it's getting worse - Ziyech

Ajax star Hakim Ziyech says he cannot trust many people in football because it has become "a big puppet show".

The 26-year-old attacking midfielder, who has been linked with the likes of Paris Saint-Germain, Bayern Munich, Arsenal and Tottenham in recent weeks, has been criticised for his attitude despite his impressive displays in the Eredivisie.

And while Ziyech admits he can be difficult to gauge at times, he says he does not care about other people's opinions because there are too many fake people lingering around the game.

"I have knowledge of people and I don't like fake people," he told Algemeen Dagblad.

"I have a certain antenna with which I can filter exactly who is real and who is fake in one conversation. Who pretends and who is pure. That is very important to me. Just be normal.

"If I trust someone, I also blindly trust that person. Otherwise you cannot touch me, your opinion does not matter to me at all.

"Many fake figures are walking around football fields, so I trust few people. It's a big puppet show and it's getting worse."

He added: "People who never speak to me do not experience me on a daily basis but talk about how I am put together. I call those people clowns. They want to perform a trick without real knowledge.

"But sometimes it is not their fault. The puppet show also depends on something like social media. That has destroyed the world. Everything must be beautiful, everyone wants to show everything off. It is made up. Everything becomes less personal, everything just has to be shown.

"That sounds contradictory, but when I post something, I do it because I like it. I make nothing more beautiful than it is and certainly not with a feeling of: look at me." 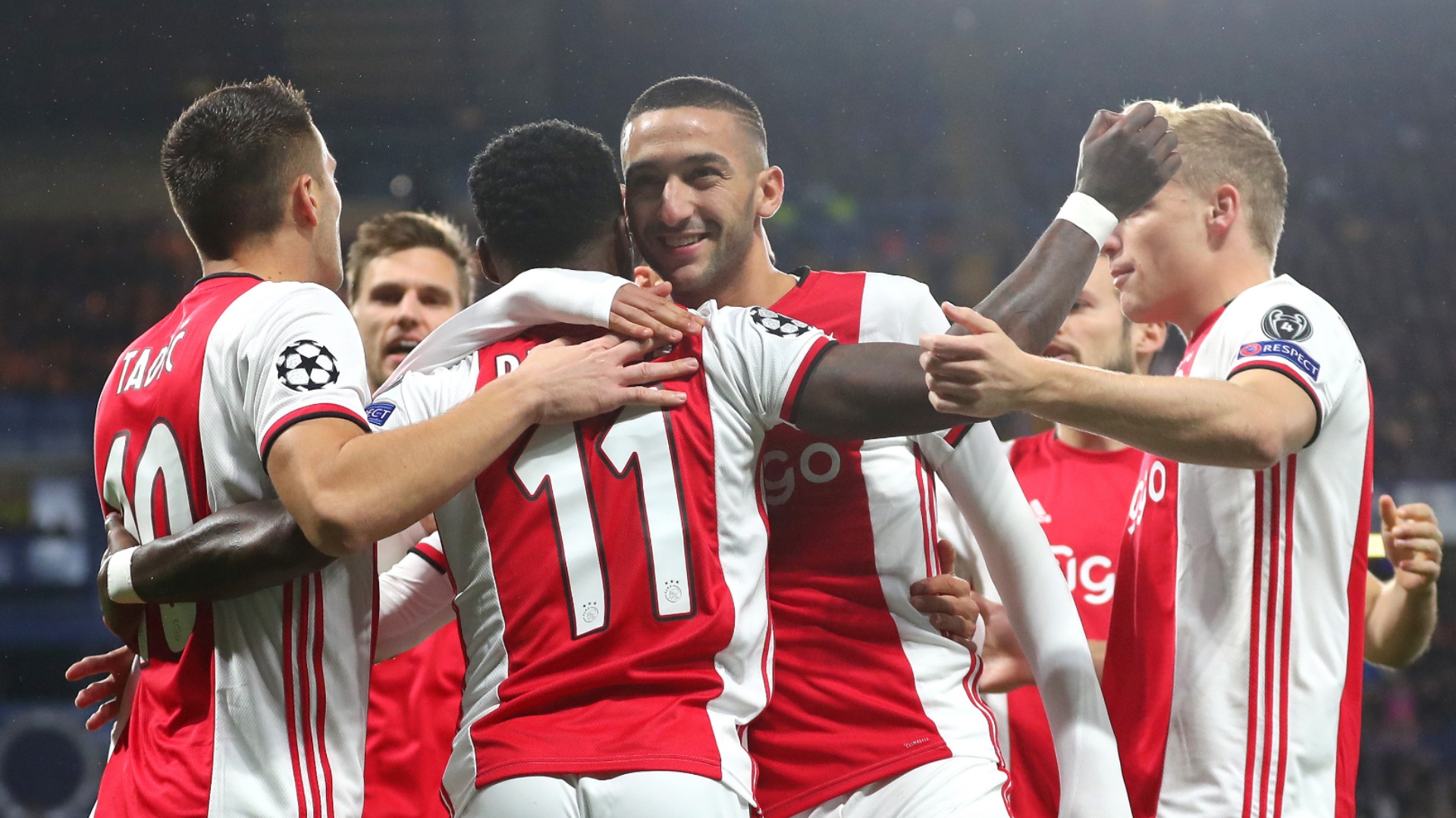 The Morocco international feels he is misunderstood by some people and finds it harder to trust people as his success grows.

"[I'm] not [difficult to gauge] for my fellow players and my immediate environment," he added. "They know me and experience me every day. But for outsiders, I'm not someone who is going to chat with you or go for a walk. Sometimes people expect that from me, but that's not how I am.

"Nobody's going to tell me what to do, never. And I'm not going to act. No matter how often people approach me, it is a bit too much now that things are going well. Then I immediately get suspicious. Where were they when things weren't so good?

"Because of the rough period at Ajax, I have seen many faces change around me. Also from people I didn't expect. I won't mention names, but if they suddenly contact me again they shouldn't expect anything from me."

Ziyech was linked to a move to Sevilla last year and had also caught the eye of Serie A side Roma. While rumours are circulating once again, he says he is not worried about his next move just now.

"The outside world is a bit worried about which club I should go to. Myself, not at all," he added. "It's true that I'm picky.

"Sevilla was a concrete option last summer. Definitely a nice club, but there was a technical director [Monchi], who wanted to get me to Roma a year earlier.

"Everything was as good as done until we heard nothing from him. Then I had to go to his club now? No.

"I will see what happens next summer. I really live with the moment now. I am having a great time at Ajax and I also enjoy living in Amsterdam. Next summer I will see. If not, then not. C'est la vie. That's how I stand in life."