Liverpool centre-half Virgil van Dijk is considered to be one of, if not the finest defender on the planet by AC Milan legend Franco Baresi.

Plaudits have rained down on the Dutchman since his record-breaking move to Anfield in January 2018.

The Reds had to part with a £75 million ($99m) fee in order to lure a proven performer away from Southampton, but that has proved to be money well spent.

Van Dijk has helped to push Jurgen Klopp's side into Premier League title contention, while taking in another productive Champions League campaign.

At 27 years of age, he is finally being recognised as a leading exponent of his chosen profession and is considered to sit alongside the elite at the very top of the global game.

That is a view shared by former Italy international Baresi, who knows all about the art of defending.

A man who spent his entire 20-year playing career with Milan, while earning 81 caps for his country, believes stars from the Netherlands are currently the cream of the centre-half crop.

He places Van Dijk in that bracket alongside Ajax starlet Matthijs de Light, with the holder of the coveted Golden Boy award continuing to be linked with the likes of Barcelona, Juventus and Manchester United. 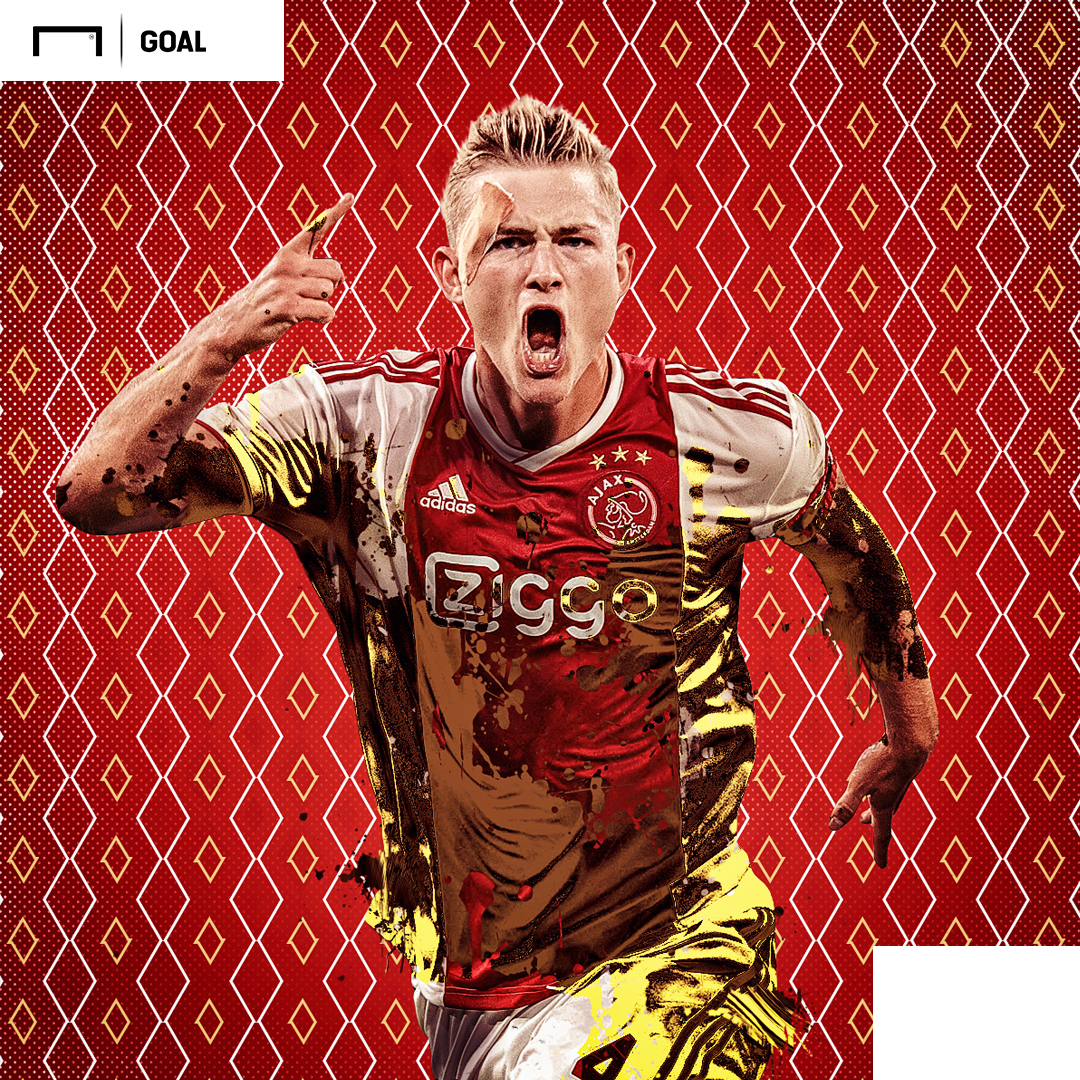 Baresi told AFP of the stars of 2019 and how they compare to the leading lights of his era: "It is difficult to make comparisons.

"I like Van Dijk and De Ligt, they are both very strong and very athletic.

"Liverpool have grown hugely as a team recently and a lot of that is thanks to Van Dijk."

Liverpool currently boast the best defensive record in the Premier League, with the league leaders in England having conceded just 18 times in 31 matches.

Van Dijk has, alongside the likes of Brazilian goalkeeper Alisson, played a leading role in establishing that defensive solidity.

De Ligt, meanwhile, continues to impress with Ajax and the 19-year-old is expected to be the subject of a big-money scramble for his signature when the transfer window reopens this summer.