11 June 2019
The Ajax midfielder has stopped short of ruling out a summer move, with the 22-year-old one of several players seeing questions asked of their futures

Donny van de Beek is not actively looking for a move away from Ajax this summer, but has not closed the transfer door on reported suitors such as Manchester United and Tottenham.

The 22-year-old is one of several players on the books of the Eredivisie champions to be generating exit talk with another window open.

A switch to the Premier League has been mooted for a man who starred for Ajax during their run to the Champions League semi-finals, before then helping the Netherlands to the Nations League final.

His stock continues to rise, as a player with plenty of potential still to be unlocked, and is aware of the speculation surrounding his future.

Van de Beek is reluctant to be drawn, though, on where he will be playing in 2019-20, saying after a 1-0 defeat to Portugal in the colours of his country: My situation is I have a contract with Ajax and I am really happy,.

You never know what is going to happen in the future but I can say nothing about that.

Van de Beek was just as cautious when discussing a potential switch for Ajax team-mate Matthijs de Ligt, with the 19-year-old defender being heavily linked with the likes of Barcelona, Juventus and Manchester United.

I don't know, he said when quizzed on where a domestic and international colleague may end up.

A lot of clubs want to buy him, I think so because he is a good player and now he has to choose for himself. Where he feels good, he has to go there. 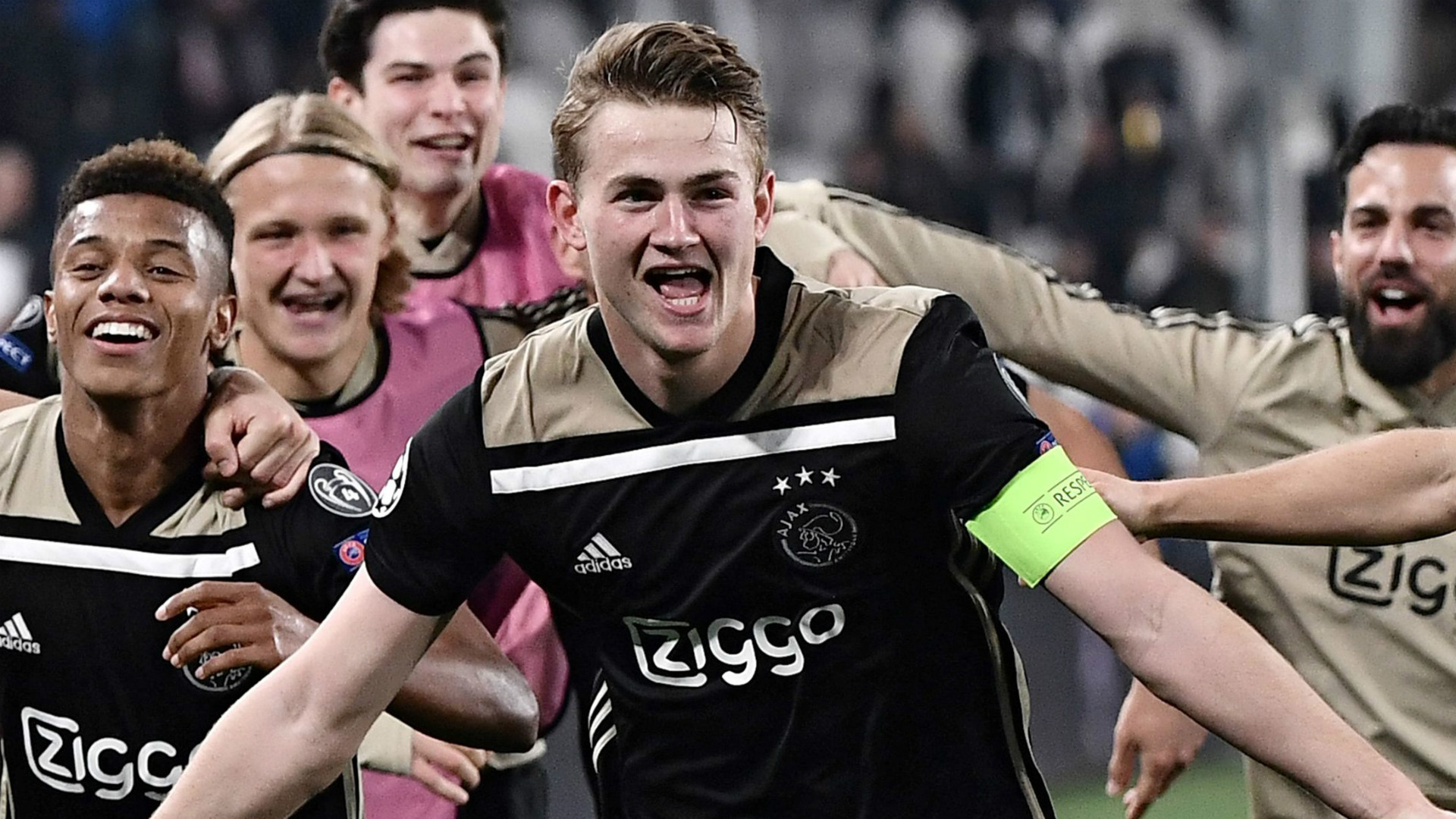 Van de Beek added on De Ligt and the character he will show after suffering Nations League heartache: Yeah I know that, I know him a long time and he has a big personality.

Whatever happens at the Johan Cruyff Arena over the next few weeks, with Frenkie de Jong having already departed for Barcelona, Van de Beek is confident that the future will be bright.

We have a good mix and I think it's good for Dutch football.