Hakim Ziyech is better than Mesut Ozil, says Marc Overmars, but Arsenal have ignored the advice of a former star to offload a World Cup winner and raid Ajax for a player they could get for the half the price.

Plenty of questions have been asked of his value to the Arsenal cause and his suitability to the system favoured by Gunners boss Unai Emery.

Overmars, who once starred under Arsene Wenger in the Premier League, believes he has a solution to a transfer poser.

The Dutchman, who is currently director of football at Ajax, believes he is working with a player in Amsterdam who could prove to be a shrewd addition for Arsenal on a sporting and financial level.

Overmars told Voetbal International of Ziyech, who contributed 21 goals and 24 assists to the Ajax cause last season: I am a bit surprised that it is still so quiet around Hakim.

I think he has played better every year and his statistics are exceptionally good.

Many clubs are increasingly looking at that. They look more at the numbers than at what he shows and what is happening around him.

I think Hakim Ziyech is better than Mesut Ozil. I would tell Arsenal: sell him and you will get Hakim for half the price. But they didn't listen to me. So it could just be that he stays with Ajax. 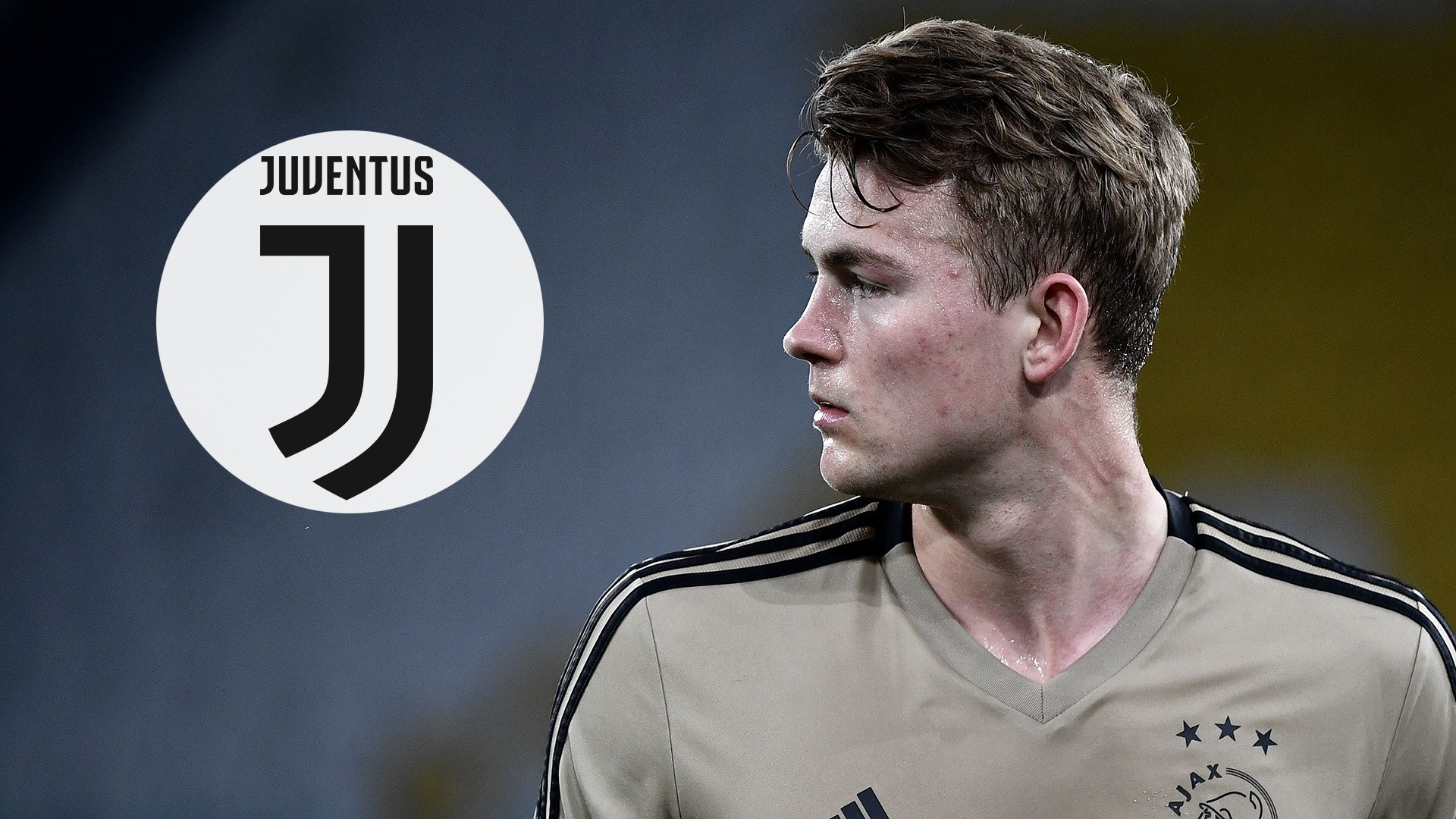 While surprised by the lack of interest being shown in Ziyech, a number of his Ajax team-mates are drawing admiring glances from afar.

Matthijs de Ligt appears to be edging towards the exits, with the teenage defender seemingly set to link up with Serie A champions Juventus at the end of a long-running saga.

He has not formed part of Ajax's pre-season tour plans as he closes on a big-money switch to Italy , with Overmars expecting a deal to be pushed through imminently.

The end is in sight, he said.

It is still about bank guarantees, Ajax is always very strict about that. I hope it goes quickly now, but they will work it out. They are Italians.