&quot;Ziyech would be the perfect player for Spurs ! Van der Vaart urges Mourinho to raid Ajax"

Hakim Ziyech could be the perfect player for Tottenham, says Rafael van der Vaart, with the former Spurs star urging Jose Mourinho to launch a January raid on Ajax.

A move to England for the Morocco international has been mooted for some time.

Various landing spots have been suggested, with Ziyech having seen his stock rise on the back of impressive showings in the Eredivisie and Champions League.

He starred for Ajax last season as they enjoyed a memorable European adventure, recording 21 goals in all competitions.

Another eight efforts have been added to his tally this season, with six of those coming alongside 12 assists in 17 outings in the Dutch top-flight.

With Ziyech's pedigree now without question, Van der Vaart wants to see his former employers in north London make a move to bring added creativity into their ranks.

The ex-Netherlands international said on Instagram: I've said it already many times, I hope, I really hope that Tottenham can buy Hakim Ziyech from Ajax.

He is a player that the squad need, they need creativity at the moment.

He can score goals, he can give assists and I think for him it's really important to make the next step.

I think he would be the perfect player [for Tottenham]. 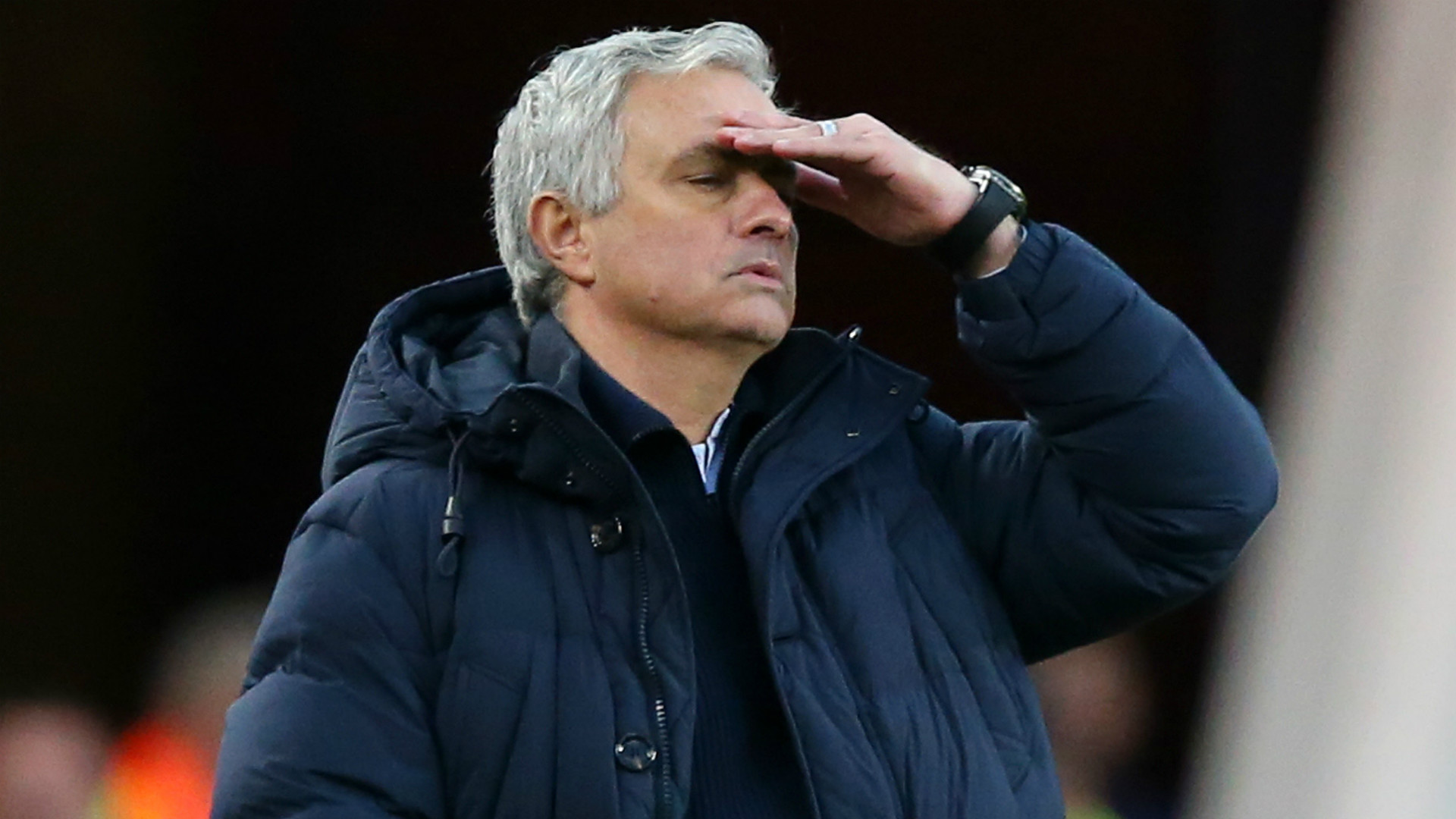 Spurs are in the market for more attacking flair after seeing injury rule Harry Kane out until April.

Mourinho's side will be without their talismanic figure when they play host to Premier League leaders Liverpool on Saturday.

That contest promises to provide another stern test of Tottenham's top-four credentials, with Van der Vaart looking for them to put down a marker against unbeaten domestic rivals.

He added: It' a really difficult game because Liverpool is the best team in the league and the world.

Spurs are much better than they think. They need to play their own game.

It's time to show that and I believe in Mourinho and the players. Spurs will win 2-1.

Tottenham are still searching for consistency under their new boss, with a leaky defence leaving them with work to do in an ongoing bid to secure Champions League qualification for 2020-21.