Oussama Idrissi named as Player of the Month

Idrissi demonstrated his accuracy just 27 minutes into his first official match of 2020. The 23-year old left-winger came in from the left hand side and made a great kick from the far corner. After an hour, Idrissi left the field with an injury only to watch his team-mates squander the advantage over Willem II (1-3 loss).

Despite this defeat, AZ's quest for the Eredivisie title continued successfully over the subsequent weeks. In Heerenveen the team from Alkmaar won with a small margin (1-2) and in the home match against bottom-of-the-table RKC Waalwijk, Idrissi took centre stage by scoring twice (4-0). The left-winger used his characteristic manoeuvre once again; dribbling in and scoring from a distance.

Idrissi has scored 12 times this season in 21 matches, one goal more than in the previous six months with the Alkmaar team (11 goals in 44 Eredivisie matches). The striker also realised 15 successful dribbles and 16 ball touches in the opponent's penalty area in January.

The fact that Idrissi also took the title in December makes him the first player to be named as Eredivisie Player of the Month twice in a row. After Frenkie de Jong (December 2018 and February 2019), Idrissi is only the second player to win the monthly prize twice in one season. 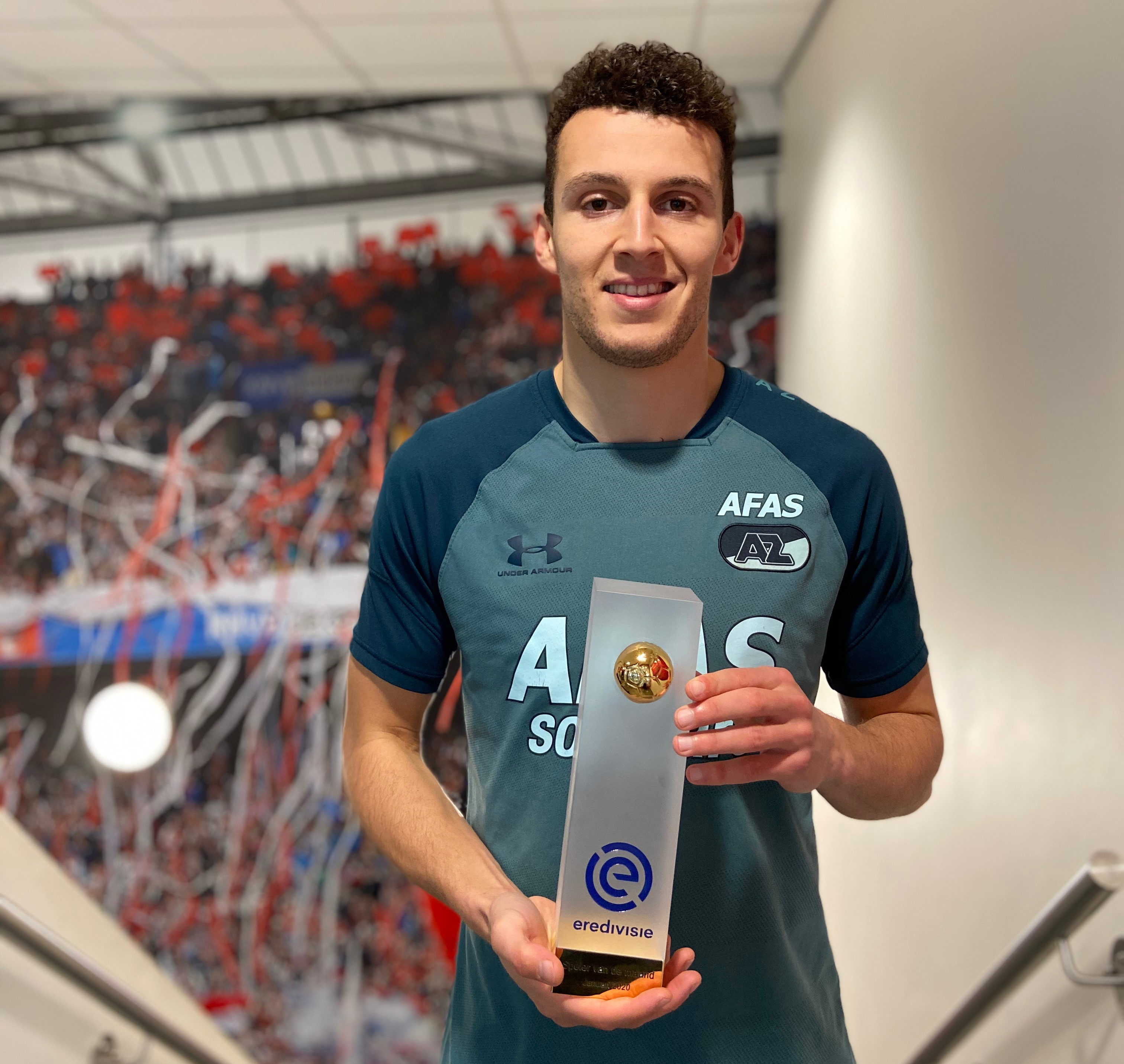 LUIS SINISTERRA IS PLAYER OF THE MONTH U21

Luis Sinisterra has been named as the Player of the Month U21 by the Eredivisie. Under the leadership of trainer Dick Advocaat, Feyenoord has had an excellent run; they’ve won eight of their ten matches and the team has climbed from twelfth place to a third place. Sinisterra has fulfilled an important role in the progress made by Feyenoord by scoring in three consecutive duels. The Colombian scored against sc Heerenveen (3-1), Heracles Almelo (2-3) and FC Emmen (3-0).

The 20-year old attacker shot eight times in January (five times at goal), dribbled the ball 15 times and realised 20 ball touches in the opponents' penalty area. After Orkün Kokcü (December), Sinisterra is the second Feyenoord player to win the Player of the Month U21 prize this season. 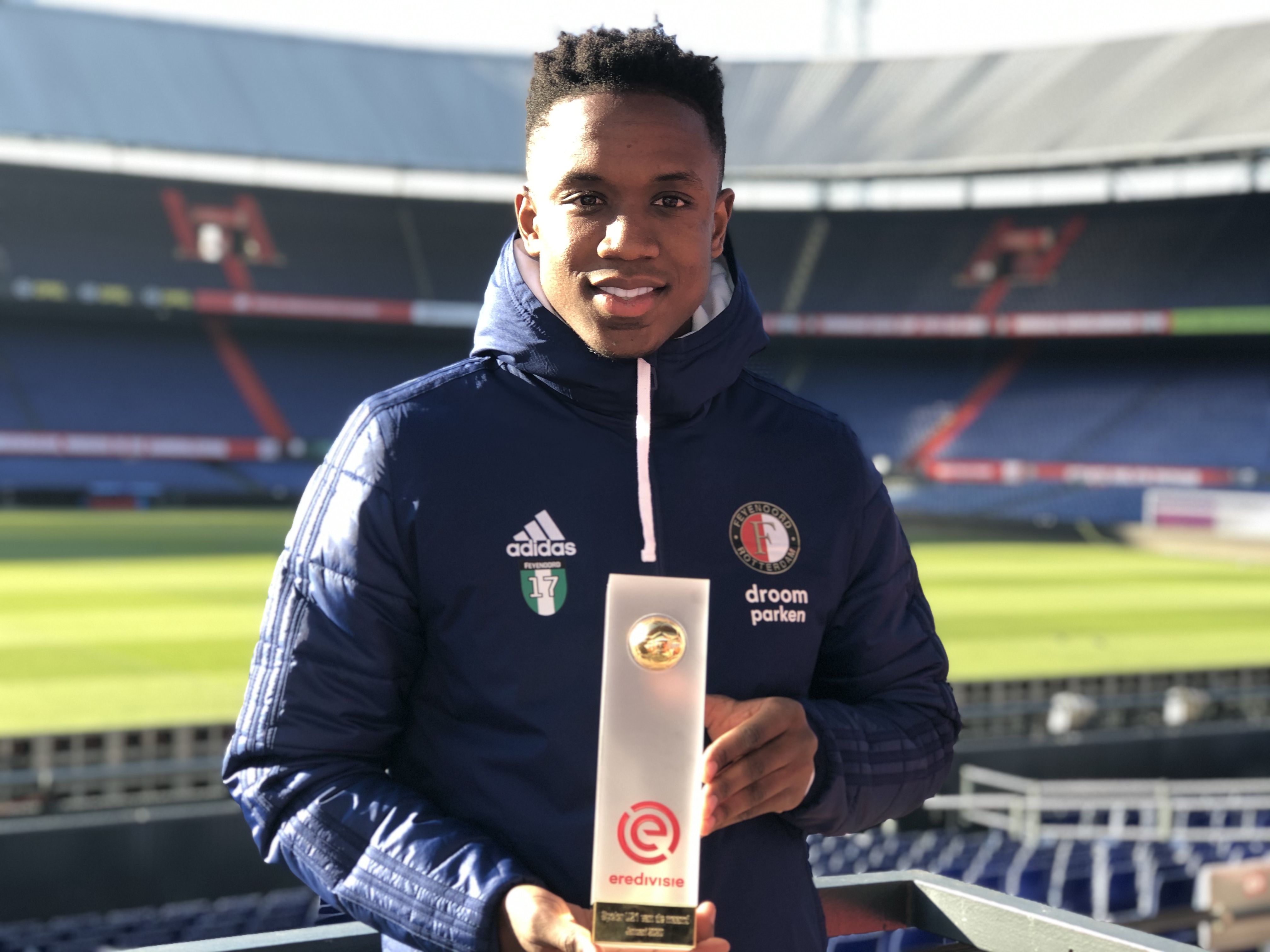 The Player of the Month award

The Player of the Month award is an initiative of the Eredivisie in collaboration with FOX Sports (media partner) and Opta Sports (official match data supplier). The scores are assigned to players objectively on the basis of more than 60 different statistics. Only players who have played at least two-thirds of the total number of game minutes are eligible for a prize. The prize for U21 Player of the Month is only awarded to players who are 21 or younger at the start of the competition.