Chelsea have emerged as the preferred destination for Ajax goalkeeper Andre Onana this summer, with the Blues considering whether to replace Kepa Arrizabalaga.

Kepa was dropped for Saturday's draw with Leicester City, with Willy Caballero preferred by manager Frank Lampard at the King Power Stadium.

That decision was taken off the back of some disappointing performances from Spain international Kepa, who is two years into a seven-year deal at Stamford Bridge.

Goal has learned that Chelsea have begun scouting for replacements for the 25-year-old, though a final decision has not been made on whether the most expensive goalkeeper in history, who was signed from Athletic Club for £71 million ($91m) in the summer of 2018, will be allowed to leave at the end of the campaign.

Both the head of Chelsea's goalkeeping department, Christophe Lollicon, and technical and performance advisor Petr Cech will be consulted by Lampard before a call is made on Kepa's future.

Onana, meanwhile, has two years left on his contract with Ajax and is keen to move on at the end of the season.

The Cameroon international sees the Premier League as an ideal landing spot, and it is understood that recent concerns over Kepa's form have led Onana to believe that Stamford Bridge can be the perfect place for him to establish himself in the English game.

A product of Barcelona's La Masia academy, it has long been thought that the Spanish champions would be at the front of the queue for the 23-year-old should he look to depart the Johan Cruyff ArenA.

The Blaugrana have other priorities, however, and face a summer where they must first raise funds through player sales before adding players to Quique Setien's squad. 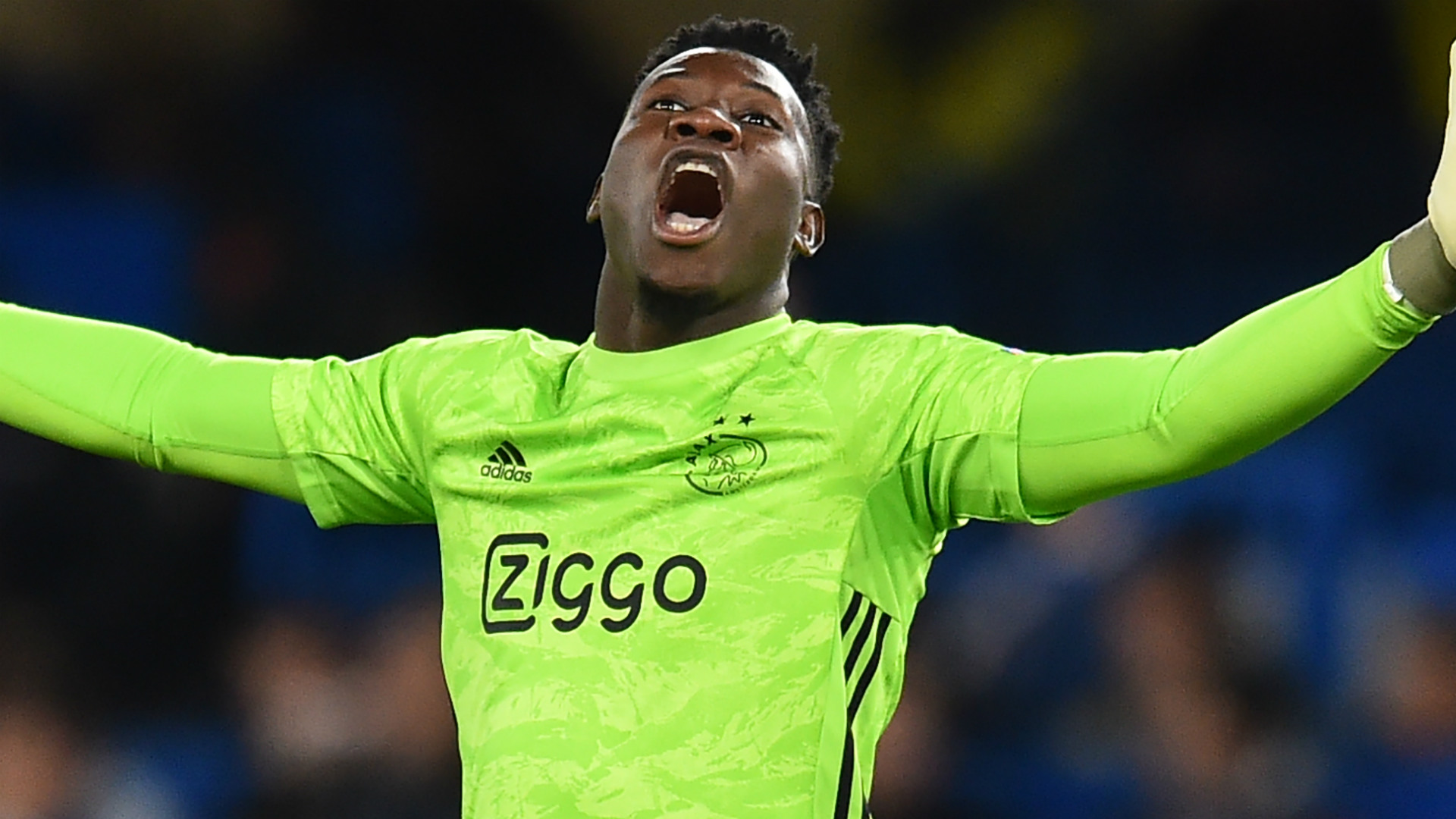 Onana's chances of joining Chelsea have been boosted somewhat by his appearances for Ajax against the Blues in the Champions League this season, with Lampard preferring to sign players who he has either seen live or built a relationship with rather than just those scouted by the club.

Burnley's Nick Pope and Lille's Mike Maignan have also been linked with the west London outfit, though it remains unclear whether they are among those being shortlisted by Chelsea.

Should Onana depart, he is unlikely to be the only high-profile player to leave Ajax this summer, with director of football Marc Overmars having acknowledged that a difficult summer is ahead.

However, a number of their former team-mates are set to be in high demand 12 months on, with Donny van de Beek, Hakim Ziyech, David Neres and Nicolas Tagliafico emerging as options for some of Europe's biggest clubs.

Ajax are willing to cooperate should they receive the right offers given their belief in the young players their academy continues to produce.

Sergino Dest, Ryan Gravenberch and Lassina Traore have all made the leap into the first team this season, and the likes of Naci Unuvar, Brian Brobbey and Sontje Hansen are unlikely to be too far behind.