Reported Tottenham target Steven Bergwijn has denied claims he refused to play for current club PSV in order to force through a move to the Premier League.

The 22-year-old Dutch forward is widely reported to be on the verge of joining Spurs, handing Jose Mourinho a transfer boost as he looks to recover his side's form.

Bergwijn wasn't in the squad for PSV's 1-1 Eredivisie draw at home to Twente on Sunday, but he says he had the full consent of manager Ernest Faber.

"Good evening PSV fans. A lot was said about me, I've read all of it and I'm disappointed with how this went down," Bergwijn said on Instagram.

"None of it is true, I never refused to play for PSV and I would never do so in the future.

"The media is twisting this whole story; I called the coach this morning and said some things are going on and he gave his permission.

He then wished me success, everything went fine and I did everything in a good manner without going behind PSV's back."

Bergwijn is a fan favourite at PSV, having made more than 100 Eredivisie appearances for the club since progressing through their youth ranks. 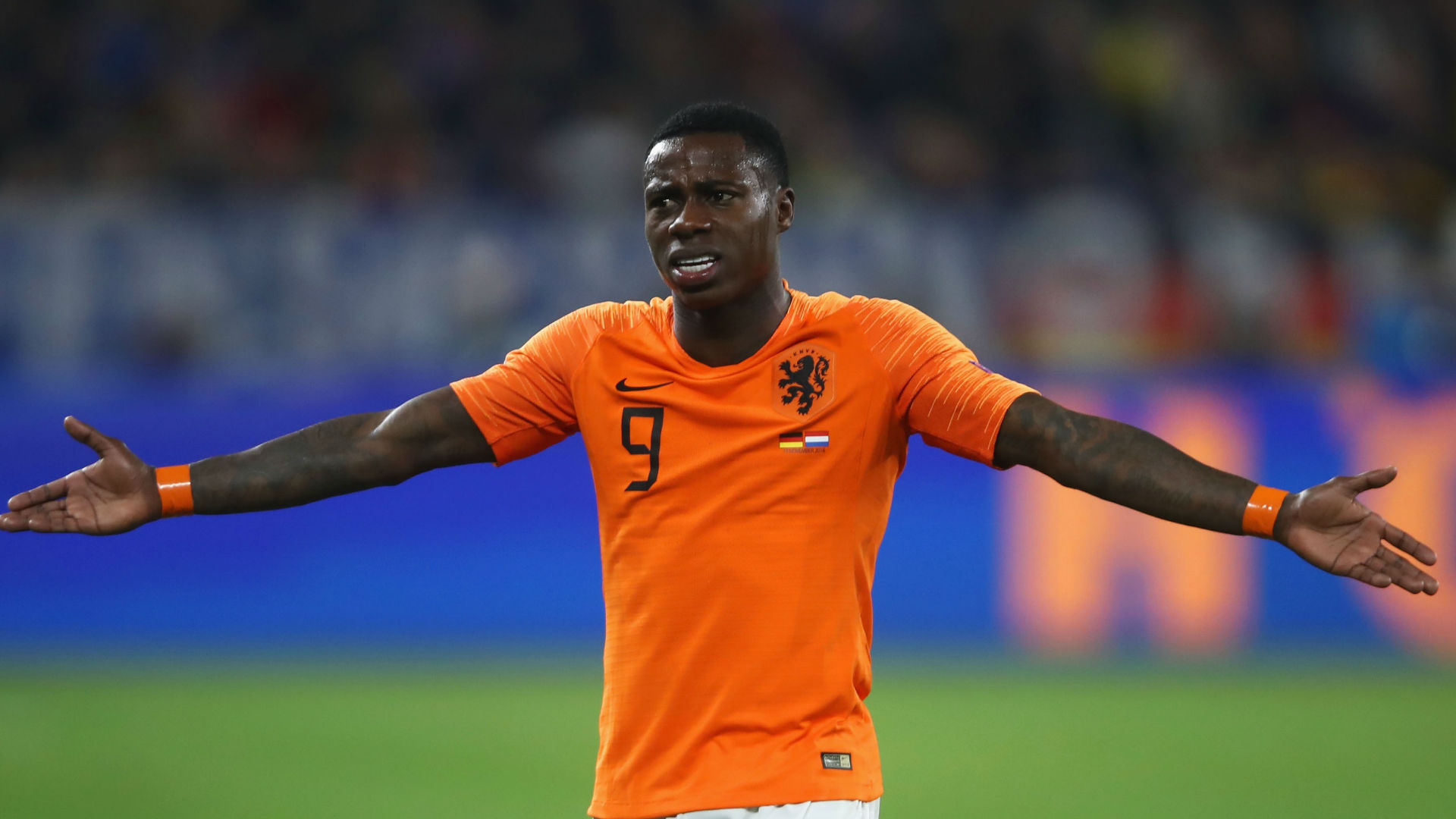 After debuting for the first team in the 2014-15 season, he has gone on to score 31 goals in red and white, 15 of which came in a prolific 2018-19 campaign. He has also played seven times for the Netherlands at senior international level.

Bergwijn can play on the left, right, or centrally behind the striker, and has been deployed as a centre-forward on occasions this season.

If the deal does go through, Mourinho will be hoping the Dutchman can provide some attacking impetus up front.

Tottenham have scored just five goals in their last five games, drawing blanks against Liverpool and Watford as the long-term injury to Harry Kane threatens to derail their season.

Eriksen has been pictured arriving in Italy on Monday morning.

Mourinho has hit out at former club Inter in recent days over their handling of the Eriksen move.