Noordhoff Uitgevers, with the Bosatlas of Dutch football, is charting football infrastructure in great detail. More than 200 pages filled with facts, maps and images, detail the multifaceted nature and development of 'our football' into the people's most popular sport. The Bosatlas of Dutch football was created in collaboration with the professional football clubs, Eredivisie CV, Coöperatie Eerste Divisie and the Royal Dutch Football Association (KNVB).

There is no other sport that is so close to the Dutch both literally and metaphorically. Of all of the residents of the Netherlands, around 94% live within 1.8 miles of a football pitch. Alongside the thousands of football pitches in our country, there are also around 150 football street names, professional clubs travel over 93,205 miles per year to attend the matches, and football has expanded to become a significant export product. In the last 20 years, around 2,000 Dutch footballers have been given contracts abroad, while around 800 trainers have shared their expertise with a foreign club or league.

From street to field, fan to player, club to stadium and competition to global football league. In the Bosatlas of Dutch football, you will find all you need to know about the world of football. The 18 Eredivisie clubs and the Eredivisie itself form the basis of all of the chapters: from sporting performances, club mascots, club members, social activities, to the accessibility of stadiums. 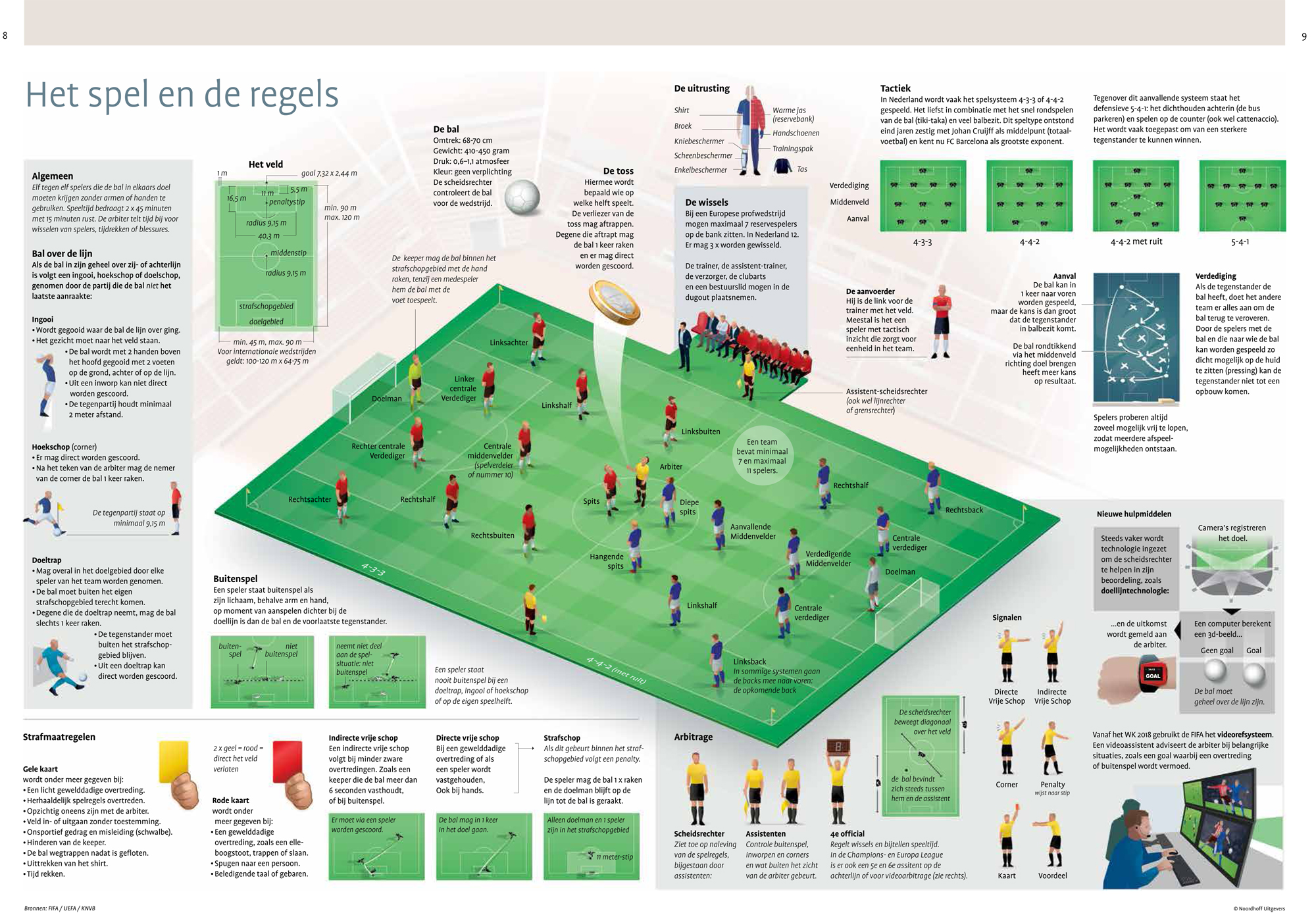 Directors of the 18 Eredivisie clubs received the first copies prior to the start of the Meeting of Partners of the Eredivisie CV. Jacco Swart, director of Eredivisie CV, is enthusiastic about the Bosatlas. "The Bosatlas of Dutch football provides a great overview of our biggest sport from a range of perspectives and using surprising facts. Everything is presented in the characteristic Bosatlas style, with stunning photographs, maps and graphics. The essence of the Dutch football landscape is beautifully illustrated and it is fantastic that both the clubs and the Eredivisie have made a valuable contribution." 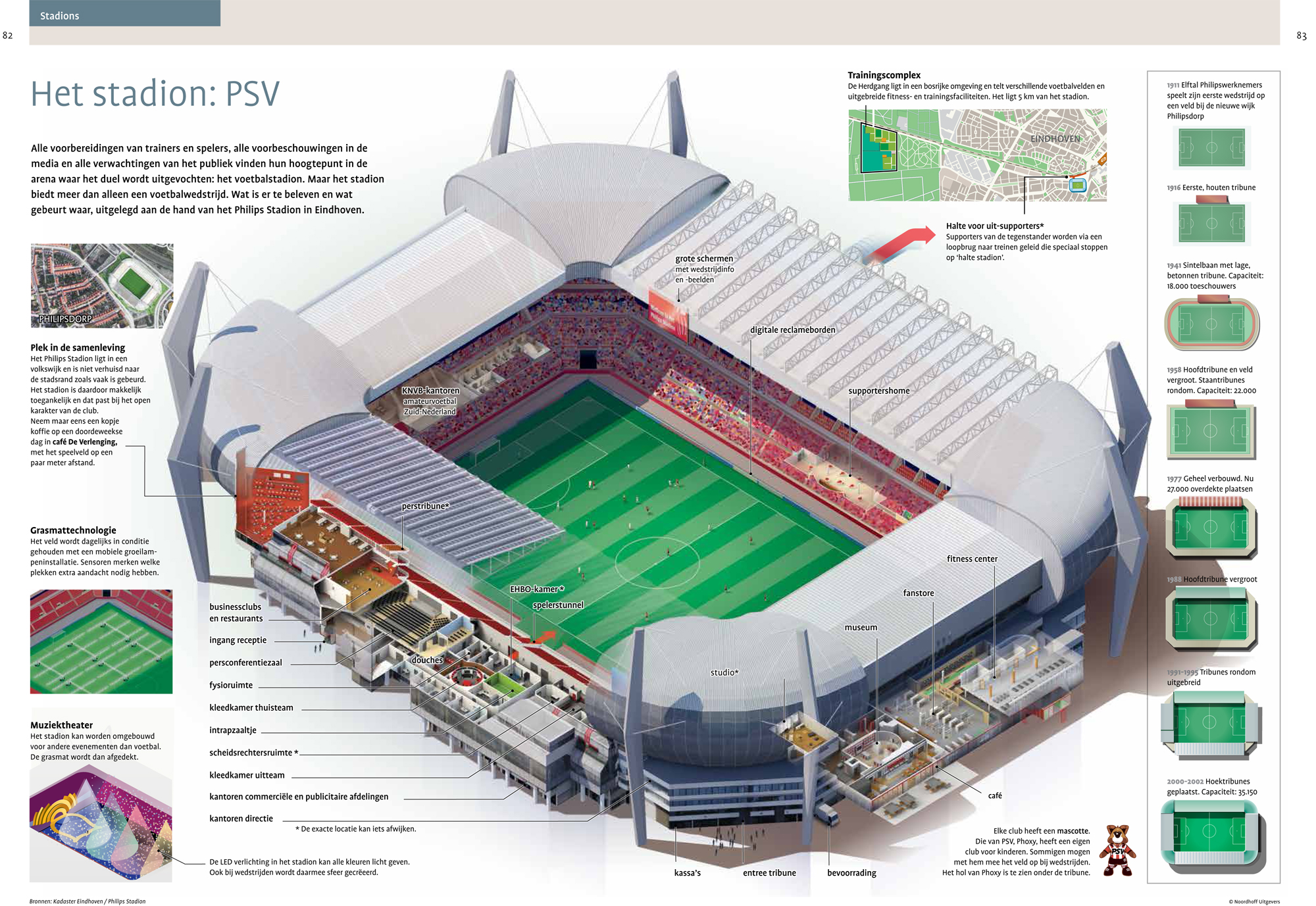