David Neres has offered hope to the likes of Arsenal and Liverpool, with the Ajax forward suggesting that he is willing to listen to offers this summer.

The Brazil international is among those to be generating exit talk in Amsterdam.

Several members of an exciting young squad that has reached the semi-finals of the Champions League in 2018-19 are being linked with imminent moves elsewhere.

Frenkie de Jong already has a deal in place with Barcelona, while Matthijs de Ligt has emerged as a target for leading sides across Europe.

Nicolas Tagliafico is also aid to be interesting teams in Spain and England, while Hakim Ziyech has sparked speculation regarding a possible switch to German giants Bayern Munich and Borussia Dortmund.

Neres has now seen his name added to the transfer pot.

The 22-year-old is enjoying a productive third season in the Netherlands, recording 12 goals and eight assists across all competitions.

That productivity is said to have caught the eye of sides outside of the Eredivisie, with Premier League pair Arsenal and Liverpool among those to have seen formal bids mooted. 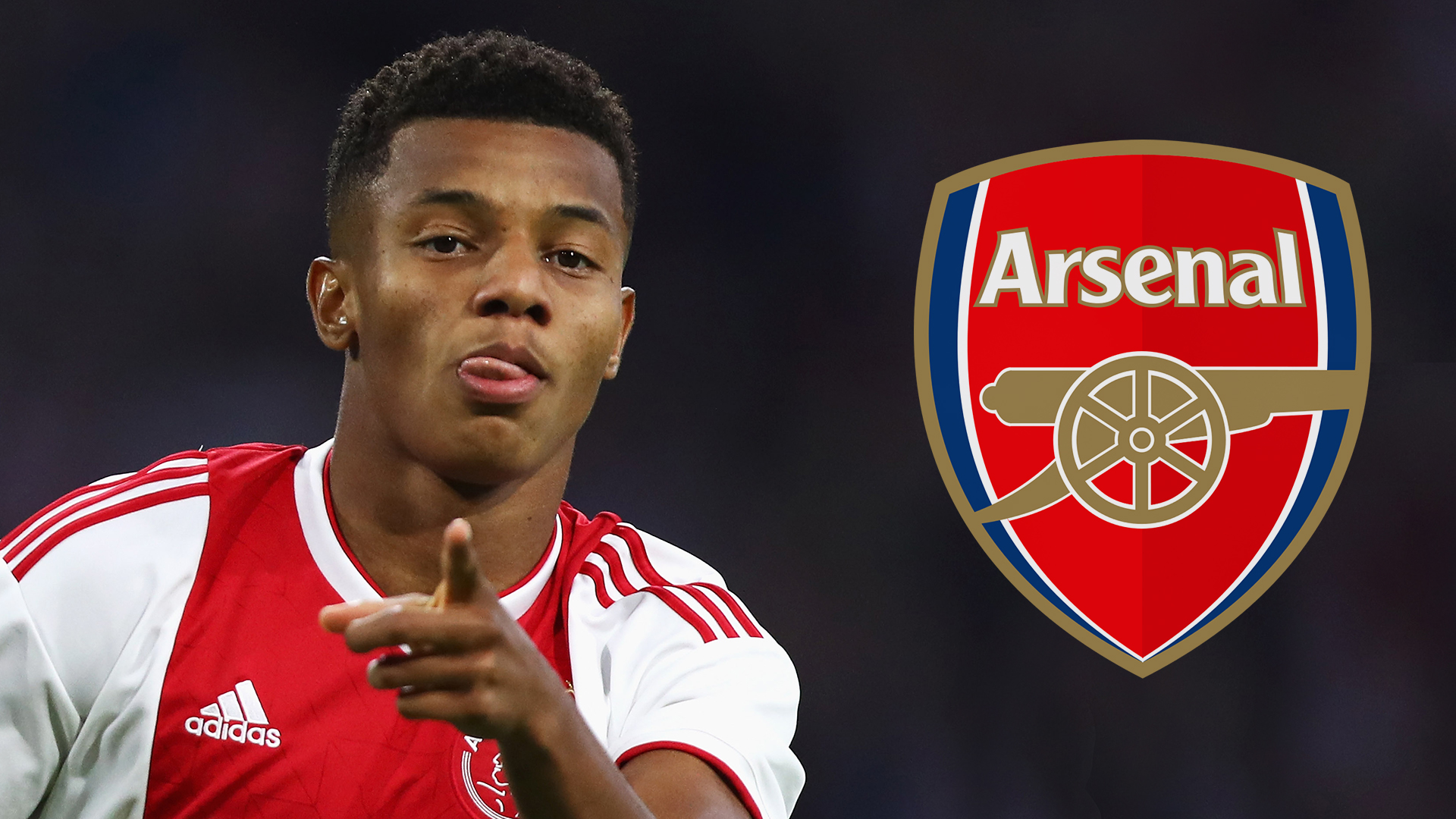 Neres is aware of the speculation and admits he is ruling nothing out at this stage.

The highly-rated South American has told Voetbal Primeur: I have to see what is best for me, for my career and my family.

We will see what the future holds, but I have a contract here and I am satisfied here.

It has been suggested that an offer of around £43 million ($55m) would be enough to prise Neres from Ajax's clutches.

Liverpool boss Jurgen Klopp has revealed that he will be looking to bolster his ranks in the next window.

It could be that he launches a raid on the ranks in Holland.

He should, however, expect to face fierce competition for Neres' signature if an approach is made.

Liverpool's Merseyside rivals Everton are also said to be monitoring his situation, along with Dortmund and Serie A heavyweights Roma.