Ned vs ENG: the first ever official e-match on a national level

This Wednesday March 21 the Netherlands and England will have the world premiere with the first national e-sports match ever. Ali Riza Aygün, E-player of PSV and winter champion of the edivisie, the e-league of the Dutch Premier League, will defend the colours of the Netherlands against Shaun Springette from England.

Playing on the PlayStation 4, the players will play with the “real” squads as announced by the national head coaches Ronald Koeman and Gareth Southgate last week. The match will be broadcasted on Fox Sports the Netherlands and the YouTube channel of the KNVB (@OnsOranje) at 8:30pm CET.

The Netherlands are an early adopter of eSports. A year ago the edivisie started, which together with France was the first eSports competition on a Premier League level. This season the edivisie has it’s own weekly programme on Fox Sports and it already has over 13 million views. The online views on their own channels reach the same numbers.

In close cooperation with The FA, the KNVB is now hosting the first ever e-match on a national level.  The ‘Oranje' will be represented by Ali Riza Aygün, a 22-years old esporter of PSV who recently became winter champion in the edivisie and last weekend, won the Empoli esports Cup in Italy.

Representing the English national side will be Londoner, Shaun ‘Shellzz’ Springette. Shaun is a relative newcomer to the scene having only debuted in January 2017 but has already built quite a reputation for himself, finishing his first season as EA Sports' PS4 FIFA Ultimate Team Champion. It’s been a strong start to 2018 as well, with Shellzz regularly topping the international leaderboards and so it promises to an exciting match up against Aygün. 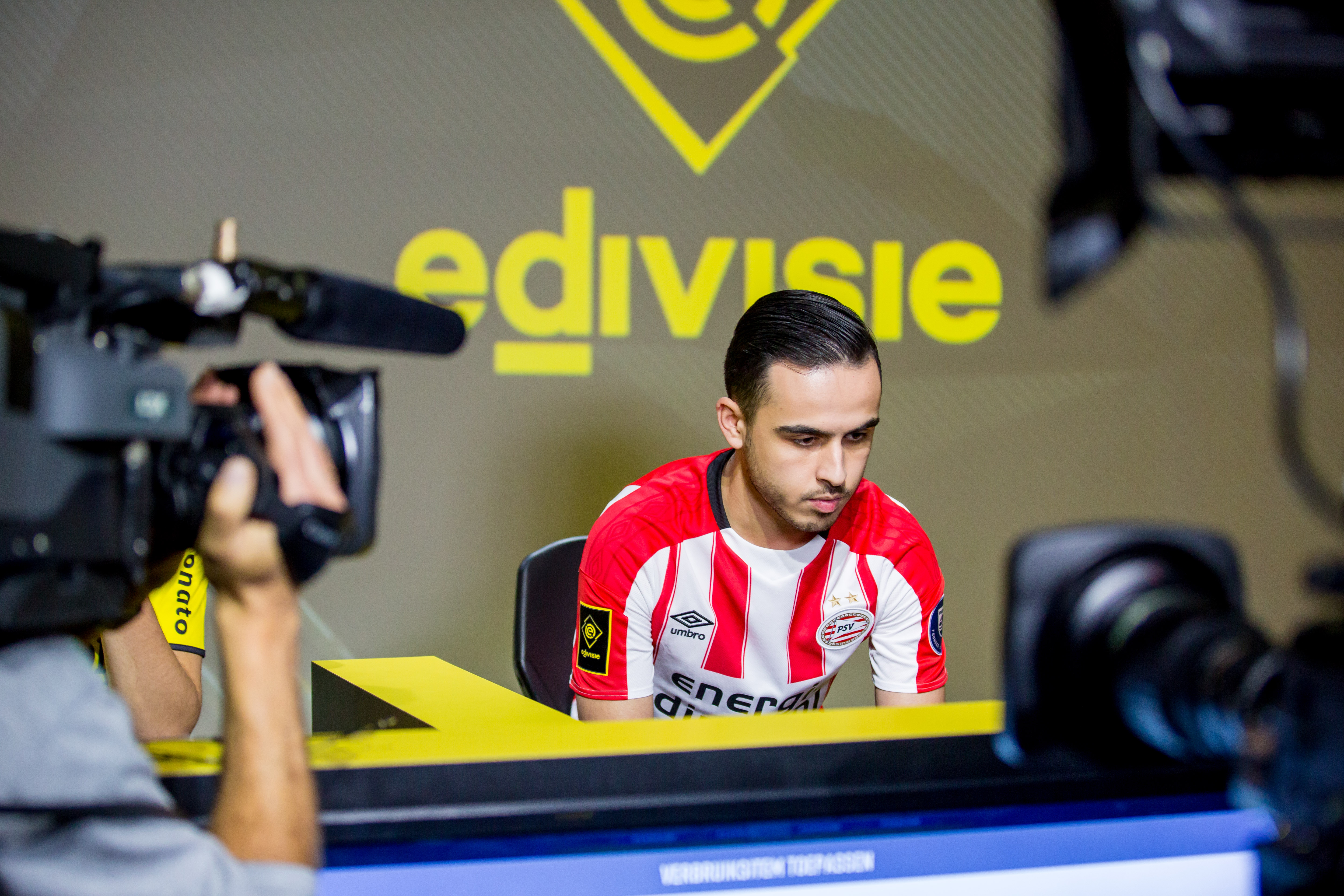