29 May 2019
The Premier League champions are in the market for another talismanic presence at centre-half, with Dietmar Hamann urging a summer raid on Ajax

The Premier League champions, and domestic treble winners, are in the market for a new talismanic presence at centre-half.

A long-serving skipper has moved on at the end of his contract, with Kompany taking on a player-manager role at Anderlecht after 11 memorable years in England.

Pep Guardiola may decide to dip into the transfer market this summer in an effort to find suitable cover, and Hamann has urged a raid on Ajax.

That is because De Ligt, who is being linked with sides across Europe, is considered to be a ready-made leader with the potential to get even better at just 19 years of age.

Former City midfielder Hamann told the Racing Post: It's incredible to think that City spent more than £150m on Nicolas Otamendi, John Stones and Aymeric Laporte and not one of them has been the player Vincent Kompany is and he cost around £8m.

City have got a huge hole to fill after Kompany's exit and to my mind there's only one candidate Matthijs de Ligt.

There are those who say he is too young but I don't buy into that. Sometimes you just come across a freak and that's what De Ligt is a 19-year-old who is built like a 25-year-old and plays like a 30-year-old.

He has led Ajax into some of football's cauldrons this season and is an absolute born leader. He is the man who can carry Kompany's baton forward. 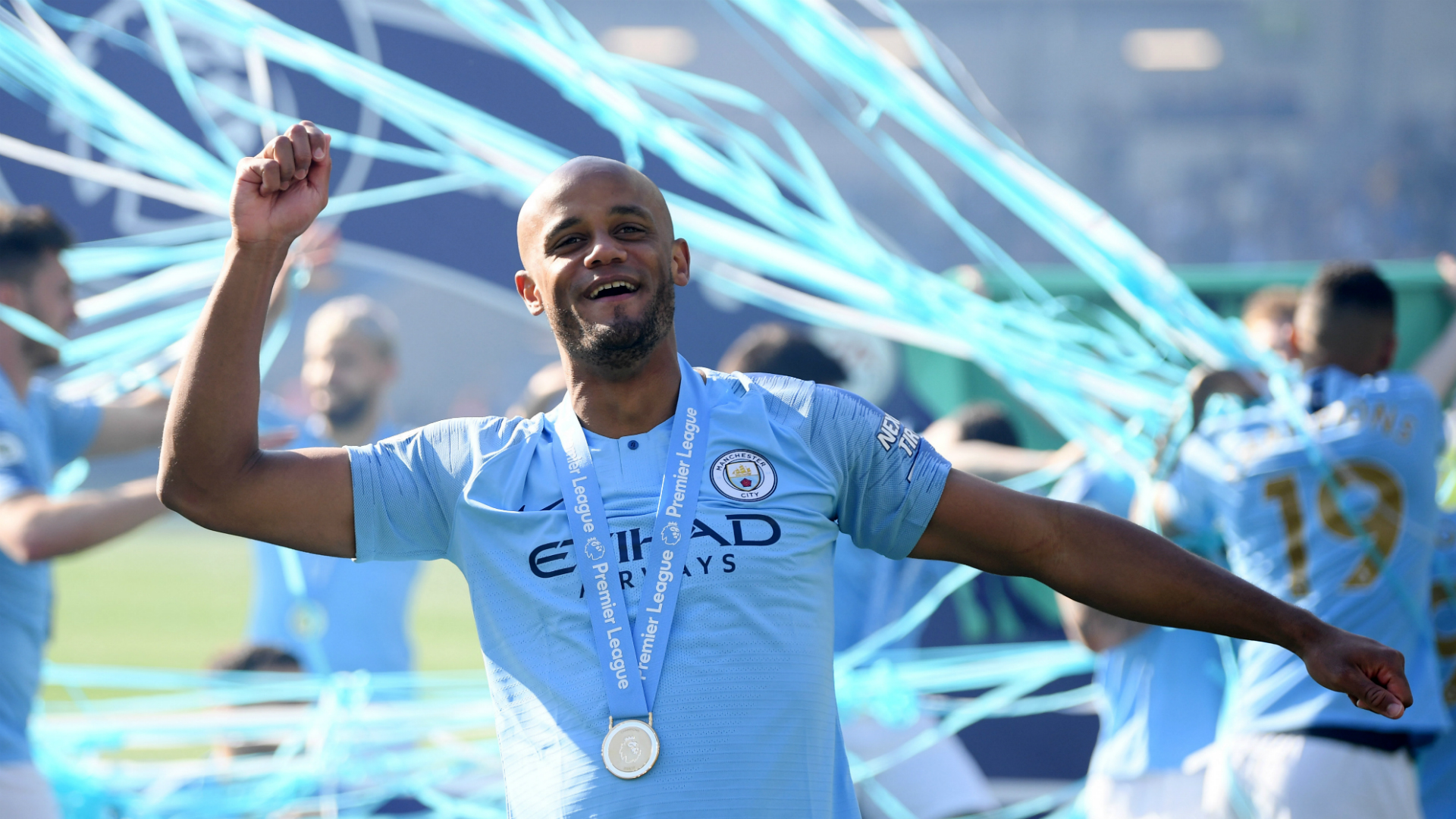 While seeing De Ligt as a potential successor to Kompany, a man who played alongside the Belgian during his first season in Manchester admits there are some sizeable shoes to fill at the Etihad Stadium.

He added on Kompany: He arrived from Germany having been at Hamburg and I warmed to him straight away and not just because he spoke good German.

He always had it in his mind that he wanted to be a holding midfielder but I was on at him straight away that because of his attributes comfortable on the ball, good in the air, built like a beast that he could become an absolute world-class centre back.

And I wasn't just saying that because I didn't fancy any more competition for my position!

Anyway, I was right because he has turned into one of the great centre-backs and he won't just be missed for his abilities as a player but also because so many players look up to him. He inspires them.

Vinny is truly one of the nicest people you could meet in the game. Had he not made it you'd have said it was because he was too nice for this cut-throat game of ours.