23 June 2019
A summer switch is being mooted for the highly-rated PSV forward, but Carlo Jacomuzzi says Goodison Park will not be his next destination

Hirving Lozano may be on the move this summer, but he will not be making his way to Everton according to Toffees scout Carlo Jacomuzzi.

The Mexico international is seeing his future at PSV called into question.

The 23-year-old forward is considered to be ready for a new challenge after two years in the Netherlands.

He is currently nursing a knock that has ruled him out of the 2019 Gold Cup, but is still generating plenty of transfer talk.

A switch to the Premier League has been mooted, with a number of clubs in England said to be keen on the talented winger.

And while Everton have cast admiring glances in his direction of late, the Toffees have switched focus this summer and are not expected to join the scramble for Lozano's signature.

Jacomuzzi told Radio Marte: Lozano to Everton? That was discussed last year because he knows the director.

Their scouts told him [director of football, Marcel Brands] to take him in the past, but the current rumours could be a move by his agent.

As far as I know, Everton are looking at other players. 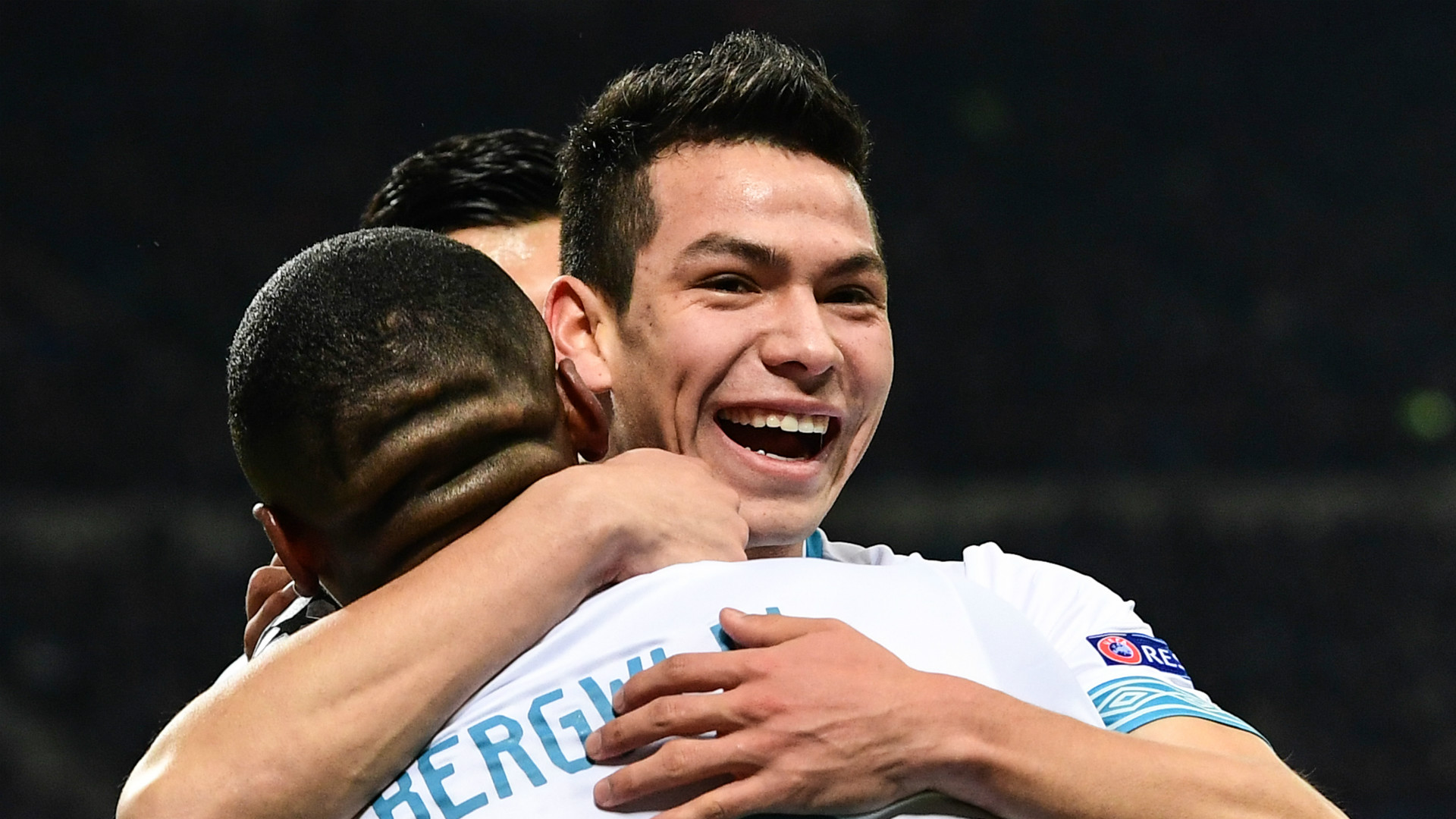 Brands has already sought to distance the Toffees from links to Lozano.

He recently told reporters: That [players being linked] always happens during this period.

I read about [David] Neres, I read about Lozano. You name them, but we have no contact with these players.

Everton are in the market for reinforcements this summer, even if Lozano may not be on their wish list.

They are having to tread carefully, though, with an acceptance on their part that they need to invest wisely, rather than merely throwing big money around.

Brands added: The fact that you can spend money means that you have to be much more careful.

If you make a mistake here, you will hardly be able to get rid of them.

Players earn a lot of money and there are not many clubs that can handle such salaries or transfer fees.