As of this season, KPN has committed itself as an Official Partner to the edivisie. This will revive the partnership from the 2017-2018 and 2018-2019 seasons. KPN is committed to the official EA SPORTS FIFA 21 league of the Eredivisie and DreamHack Sports Games for two years, with an option for a third year and will be visible in the gameplay and on the social posts of the edivisie, among other things.

The link between KPN and the edivisie is easily made. As main partner of the Eredivisie, the company aims even more towards a young target group with the edivisie partnership.

In close cooperation with the edivisie KPN will produce multiple content formats in the coming years, offering entertainment to the edivisie community and gaming enthusiasts in the Netherlands. With edivisie players playing an important role, multiple branded content items are planned to be published on the edivisie Instagram account. Also, campaign based videos of high quality are part of the partnership package.

"ONE OF THE FASTEST GROWING SPORTS COMMUNITIES IN THE WORLD"

Mark Versteegen, responsible for sponsoring at KPN: “As a sponsor of the Eredivisie and the KNVB KPN has been intensively involved in Dutch football for years. We support the sport in its full width, from the Eredivisie, the Dutch national men’s team and the hugely successful women’s team, to the local amateur clubs. The partnership with the edivisie is a great addition to our football partnerships through which we will reach a large part of the Dutch gamers. Esports is one of the fastest growing sports communities in the world. With our incredibly fast and stable fibre network, and the upcoming 5G network, we are there for all gamers, as the Dutch national network.”

"We are thrilled to partner with KPN as our new Official Partner for the edivisie.” said Roger Lodewick, CEO at DreamHack Sports Games. “Together with KPN we are looking forward to connecting even more people and reaching an even broader audience for the Eredivisie clubs, players and audience. KPN is an icon in supporting sports in The Netherlands and we couldn’t be more excited about having them on board as our partner."

Marc Rondagh, Business Development Manager of the Eredivisie CV: “Together with my colleague Arnoud Schonis I look back to the last term of our partnership with KPN with great joy and pride. Especially the KPN edivisie Cup was a great success, where 5,500 Dutch EA SPORTS FIFA 19 players registered for this tournament. We look forward to an even more successful partnership and we are proud to add another premium brand to our league.”

The edivisie kicks off on November 17th and can be watched live every Tuesday and Wednesday between 6 and 9.15 pm on the edivisie YouTube channel. 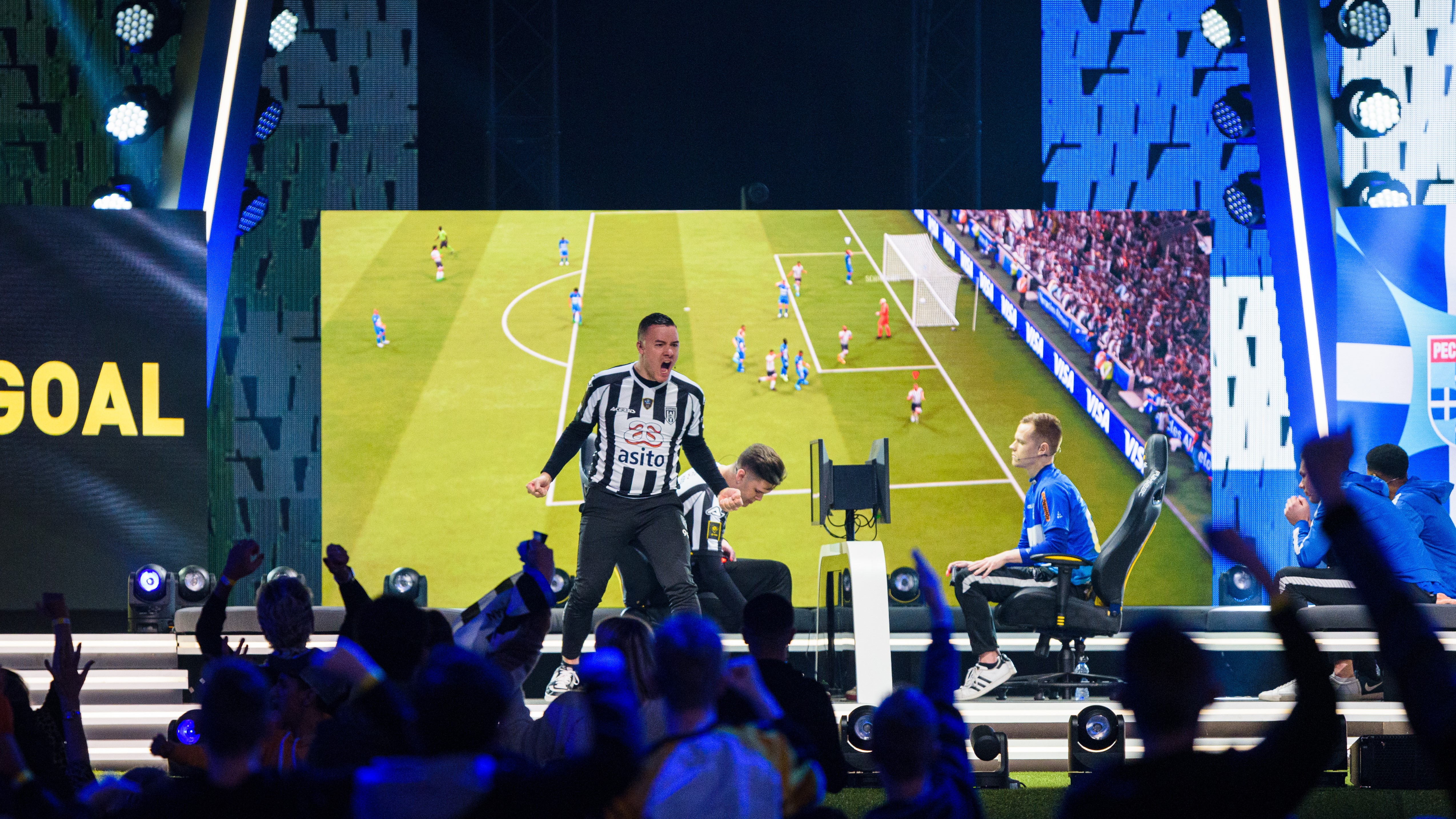