30 June 2019
The Dutch defender's development has put him on course to be as good as Paolo Maldini and Alessandro Nesta, according to the former Juve manager

Juventus are set to sign "a phenomenon" if they complete a deal to bring Ajax defender Matthijs de Ligt to Turin, according to former Bianconeri boss Marcello Lippi.

The Netherlands international has been strongly linked with Manchester United and Paris Saint-Germain but sources close to talks suggest the Italian champions are close to finalising a deal that will earn the 19-year-old €12 million per year for the next five years.

Lippi, who guided Juventus to five Scudetti and the Champions League during two trophy-laden spells as head coach, said De Ligt's performances for Ajax over the last three years have put him on course to emulate legendary Italian defenders like Alessandro Nesta, Franco Baresi and Paolo Maldini if he opts to play in Serie A.

"I believe that the player who would be the best signing for Juve would be De Ligt," Lippi told Tuttosport.

"I think he is really strong. He's physically imposing and has great football intelligence, he gives you a good balance, is technically strong and also scores a lot of goals."

Lippi added on comparisons to some of the iconic defenders he has worked with in the past: "From Nesta to Baresi, from Maldini to [Ciro] Ferrara, from [Fabio] Cannavaro to [Marco] Materazzi, I have seen so many exceptional defenders, but never one like this in relation to age.

"Yes, he can make the difference.

"Juve with De Ligt would make a further leap in quality, putting him beside Giorgio Chiellini and Leonardo Bonucci would be the key to making a strong Juventus even stronger.

"They would be capable of achieving any target, even the Champions League." 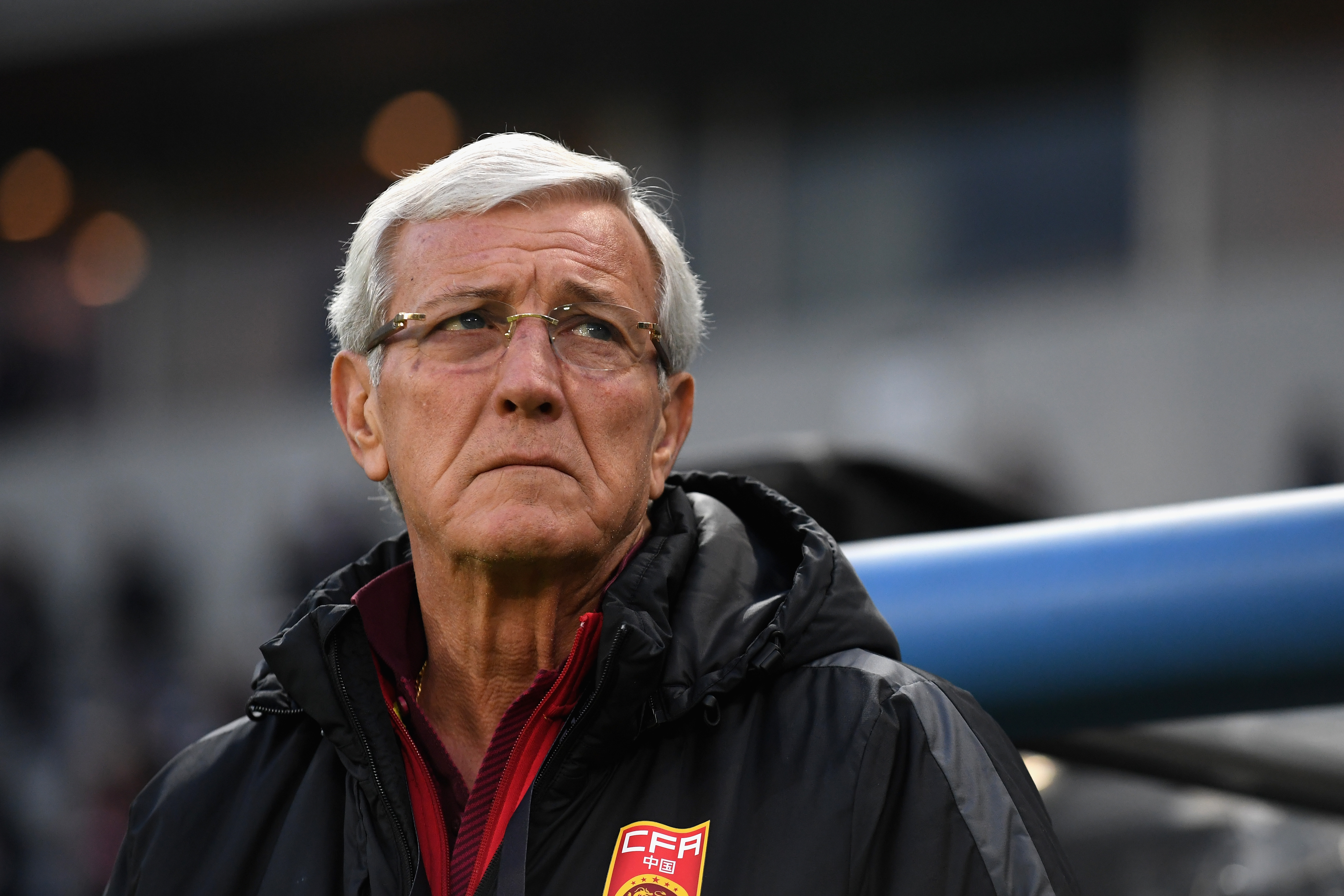 Lippi said he was close to a return to Serie A himself after Eusebio Di Francesco was sacked by Roma in March, but revealed he opted to remain in charge of the China national team.

The 71-year-old is in his second spell as China coach following his reappointment in May, and intends to end his coaching career with Team Dragon.

"I was close to Roma several times in my career, including recently," said Lippi.

"I was about to go there when Eusebio Di Francesco was fired.

"They called me and asked if I was available to be the coach of Roma, but I said no. I thanked them, saying that my time in club football is over.

"After China, I am going to retire."