Jurriën Timber is Johan Cruijff Talent of the Month

Ajax strengthened its lead in September by winning against PEC Zwolle (0-2), SC Cambuur (9-0), Fortuna Sittard (0-5) and FC Groningen (3-0). Remarkably, the Amsterdam club did not receive a single goal against them in all four matches.

Jurrïen Timber played an important part in this with 29 ball recaptures, six successful tackles and by winning 19 of 25 duels (76%). In addition, the 20-year-old central defender showed off his attacking skills with a goal and his accurate passing. Of the 133 passes Timber made in the opponent's half, 127 were successful – giving him a passing accuracy of 95%.

The Ajax player received the Johan Cruijff Talent of the Month award at the DVSU sports complex. In 2006, the Utrecht-born player started playing football with his twin brother Quinten at the Utrecht amateur club, after which they both ended up in the Ajax youth team via the Feyenoord youth team. Besides the prize, the Johan Cruijff Talent of the Month received a cheque of € 2,500 on behalf of the VriendenLoterij to donate to his amateur club DVSU and a cheque of € 5,000 to donate to one of the projects of the Johan Cruyff Foundation. 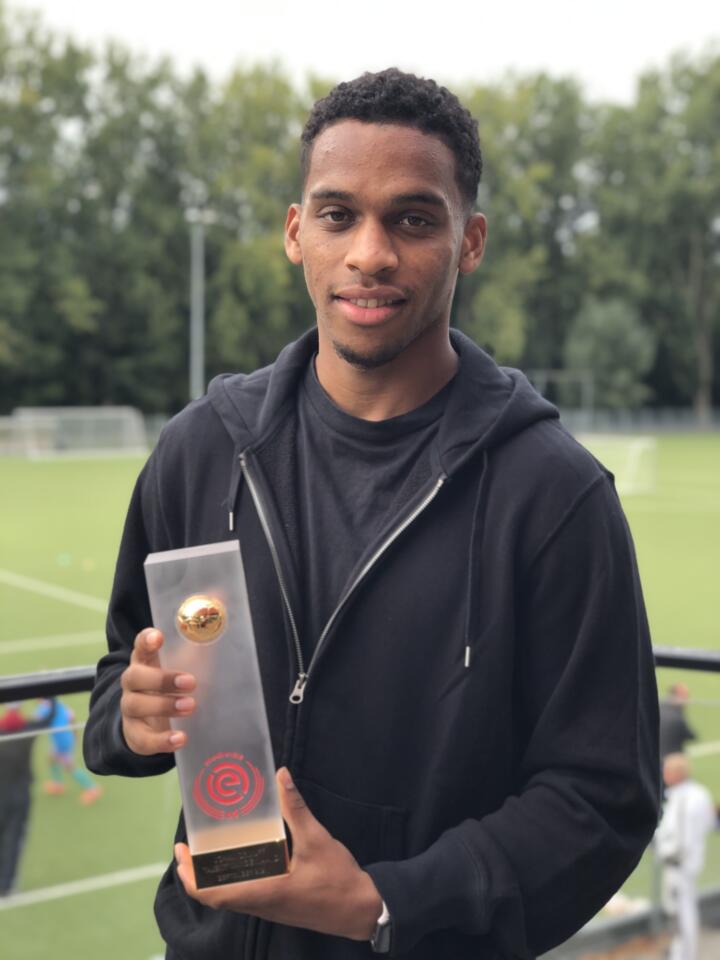 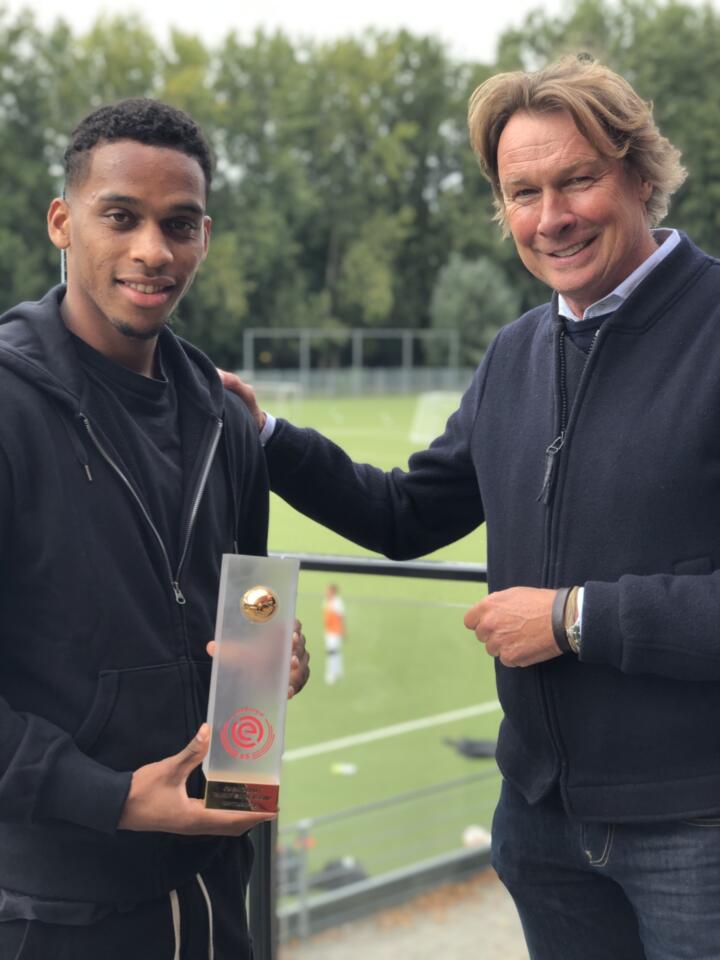 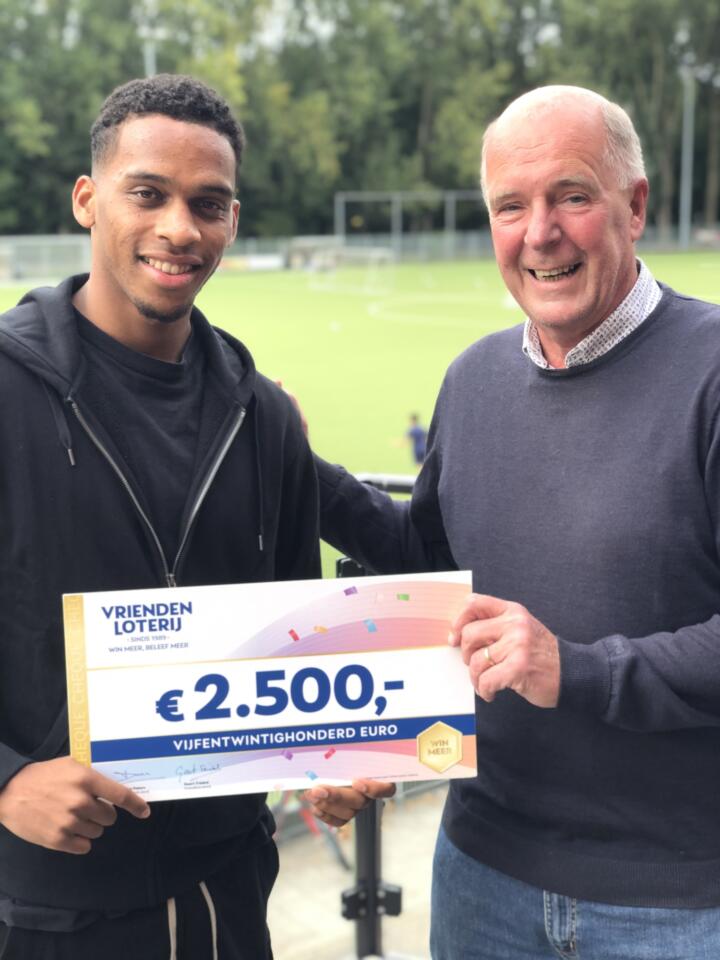