'If Bayern wanted me, they should have moved' - Ziyech reveals reasons for Ajax stay

Ajax midfielder Hakim Ziyech has revealed he could have joined Bayern Munich during this summer's transfer window, but the German club declared their interest too late.

The Morocco international was one of the standout players in an Ajax side which won a domestic double last season, while also reaching the semi-finals of the Champions League.

The 26-year-old registered 21 goals in 49 appearances across all competitions, impressing with his superb passing range and skill in possession.

Ziyech emerged as a transfer target for a number of top European clubs at the end of the 2018-19 campaign, including the likes of Arsenal and Sevilla as well as Bayern.

The mercurial attacker has ultimately decided to remain at Johan Cruyff ArenA for the foreseeable future, after penning a new three-year deal last week.

However, having already turned down an offer from Sevilla, Ziyech has also now revealed that he had the opportunity to join Bayern, and he might have accepted the chance had it been forthcoming at an earlier date.

"I really enjoy playing for Ajax. It feels good [to be entering my fourth season here]," he told Dutch publication AD.

"I am sure Sevilla are a nice club, but I have always said that everything needed to be just right if I were to make a move.

"Sevilla didn't give me that feeling, so I would rather stay at Ajax. I could have waited for Bayern Munich, yeah. But it felt like the right moment to clarify my situation, both for Ajax and myself.

"If a club wanted me, they could have made their move. I think everybody's seen what we did with Ajax and what my role was in that success.

"A transfer was never the holy grail for me. If the right club doesn't come along, so be it. I signed a new deal and will definitely remain at Ajax this season." 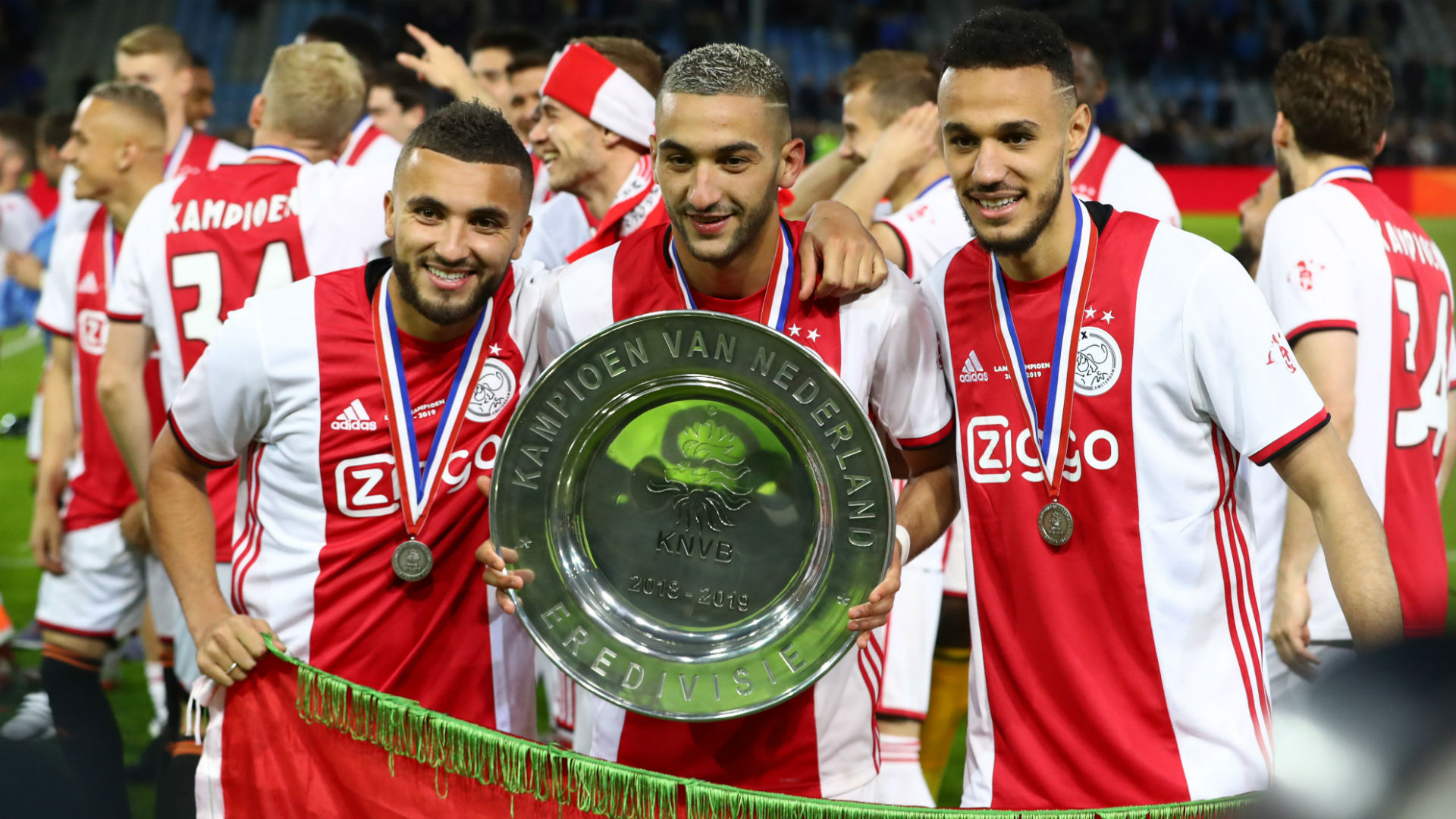 Ziyech is now eager to achieve more success in familiar surroundings, as Ajax kicked off their latest campaign with a 5-0 Eredivise win over FC Emmen on Saturday.

The Morrocan grabbed the second goal of the game and is now hoping Erik ten Hag's side can prove they are not just one-season wonders over the next 12 months.

"We have a nice team, the atmosphere is great and I am keen to prove that last season's success wasn't a fluke," Ziyech added.

"I am happy here. Money is not really an issue for me. I love football and I get the best football experience here. Attack in possession and press without the ball.

"I have developed in both areas of the game and I enjoy both things. It brings out the best in me. Every player should make his own decisions."

Next up for Ajax is a Champions League third qualifying round second-leg tie against PAOK at home on Tuesday night, which will begin with the scores level at 2-2 after the first leg.