'I'd love Liverpool to buy De Ligt!' - Carragher in awe of Ajax centre-back

Former Liverpool defender Jamie Carragher has admitted he would "love" to see Matthijs de Ligt move to Anfield, claiming the teenage defender plays like a 29-year-old.

De Ligt has been linked with the likes of Barcelona and Manchester United, with Ajax director Edwin van der Sar revealing on Wednesday he expects the club's captain to move to Spain or England in the summer.

The 19-year-old has developed a formidable reputation at the back after starring in the Eredivisie outfit's surprise run to the Champions League semi-finals.

And when asked about the prospect of seeing De Ligt play for Liverpool, former Reds star Carragher told the Liverpool Echo: "I'd love that!

"I have never seen such a good defender at 19-years-old. He plays as if he's 29 and at his peak already.

"You can only imagine how good he will be when he actually is 29."

De Ligt features alongside Reds defender Virgil van Dijk for the Netherlands, and could form a formidable partnership at Anfield were he to also make the move to Merseyside.

And the Ajax star did not rule out a move to the five-time European champions when speaking to Goal in March.

"Virgil is a player who has experience in the top leagues," De Ligt said. 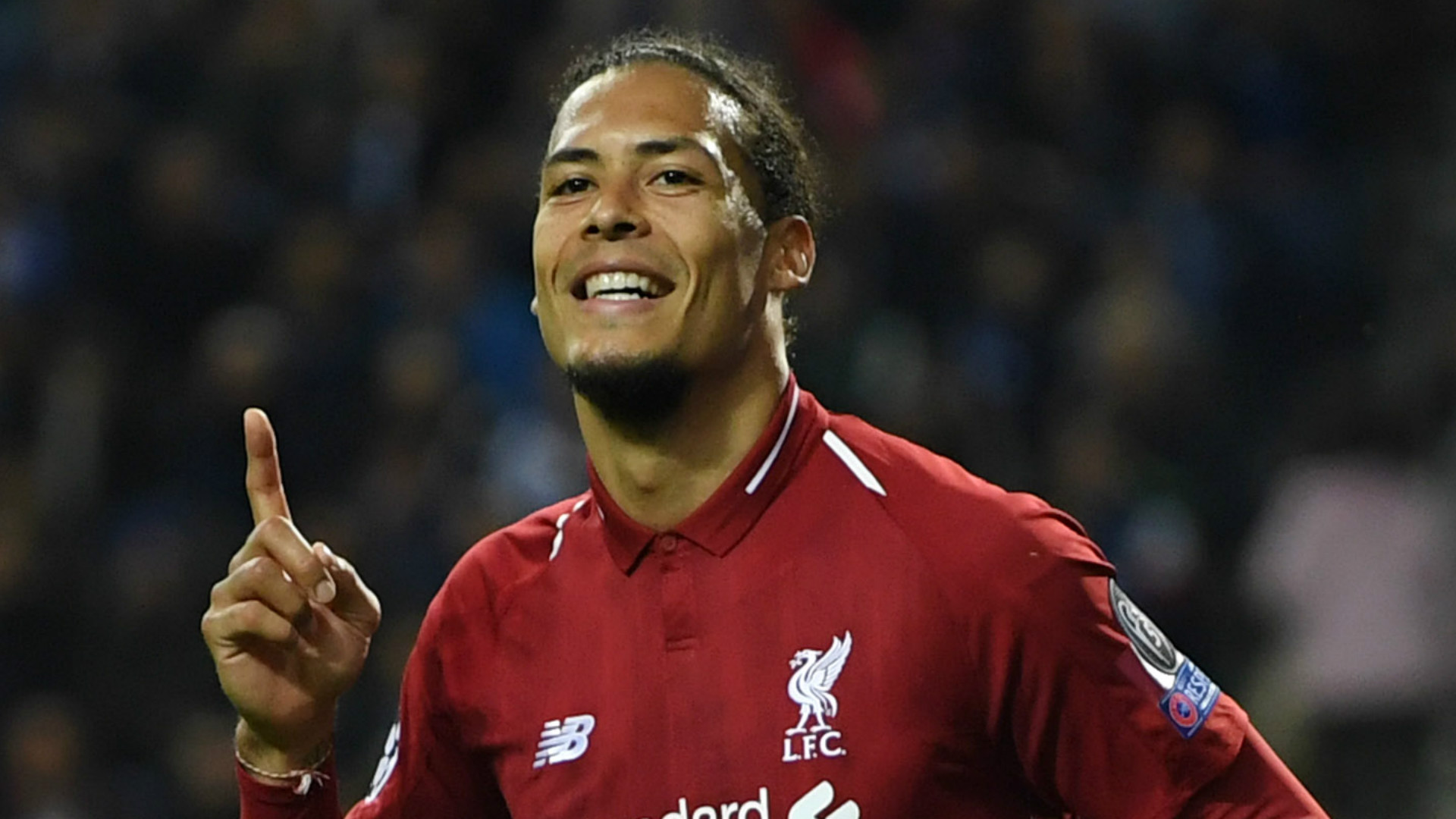 "Of course, you would want to learn from him. It's very helpful playing alongside him in the Dutch team.

"It could happen (a move to Anfield). He plays for Liverpool, a good club, but I'm not focused on them.

"I focus on Ajax and then I'll see where I end up."

The Amsterdam outfit have already claimed the KNVB Cup this term but narrowly missed out on a place in the Champions League final after losing to Tottenham in the dying minutes of their semi-final on Wednesday.

De Ligt called that defeat "a dream getting crushed", after Lucas Moura's late goal saw a number of Ajax players sinking to the floor with devastation.

Erik ten Hag's side can still win the Eredivisie this term, but look set to lose a number of their young talents ahead of next season.

Frenkie de Jong has already agreed to join Barcelona securing a move back in January while Andre Onana, Donny van de Beek and Nicolas Tagliafico has been linked with a number of top European clubs.