In the semi-finals, Den Hamer beat two-time edivisie champion Dani Hagebeuk (Ajax). Levy Frederique (Excelsior) looked like he was going to stop Hessing, but the Heracles player triumphed in the end. Hessing won 5-2.

After the initial two final matches between Den Hamer and Hessing, the score was equal: 2-2. The 'golden goal’ system had to be applied in the third match to produce a winner. In the end, Hessing decided the match after 68 exciting minutes. It was a huge relief. “I’ve been working really hard on this for two years; the club and our main sponsor have provided huge support and I can repay them with this. This win is also for my son, James,” added an emotional Bryan.

This victory gives Hessing 850 Global Series Points. This number of points probably guarantees the self-crowned ‘grandpa’ of the edivisie a place in the FIFA19 Global Series Playoffs, the preliminary stage of the FIFA eWorld Cup. 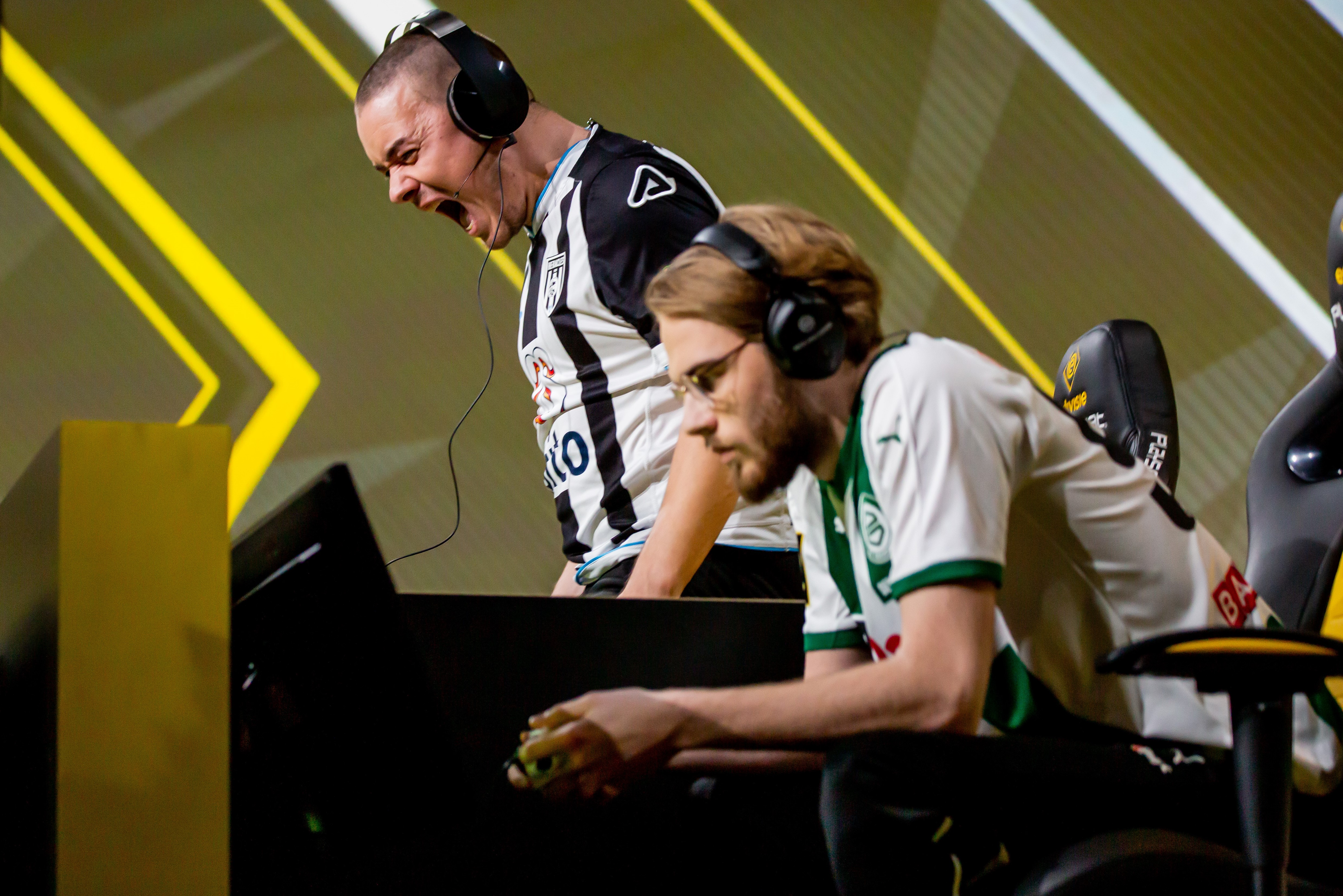 The eTribune, the national championship between the winner on the PlayStation and the winner on the Xbox, is played in May. This line-up will be broadcast live on FOX Sports and includes one match on the PlayStation and one on the Xbox. Ajax-player Dani Hagebeuk has won the trophy for the past two seasons, however this year the edivisie plate will go to either De Graafschap or Heracles Almelo. 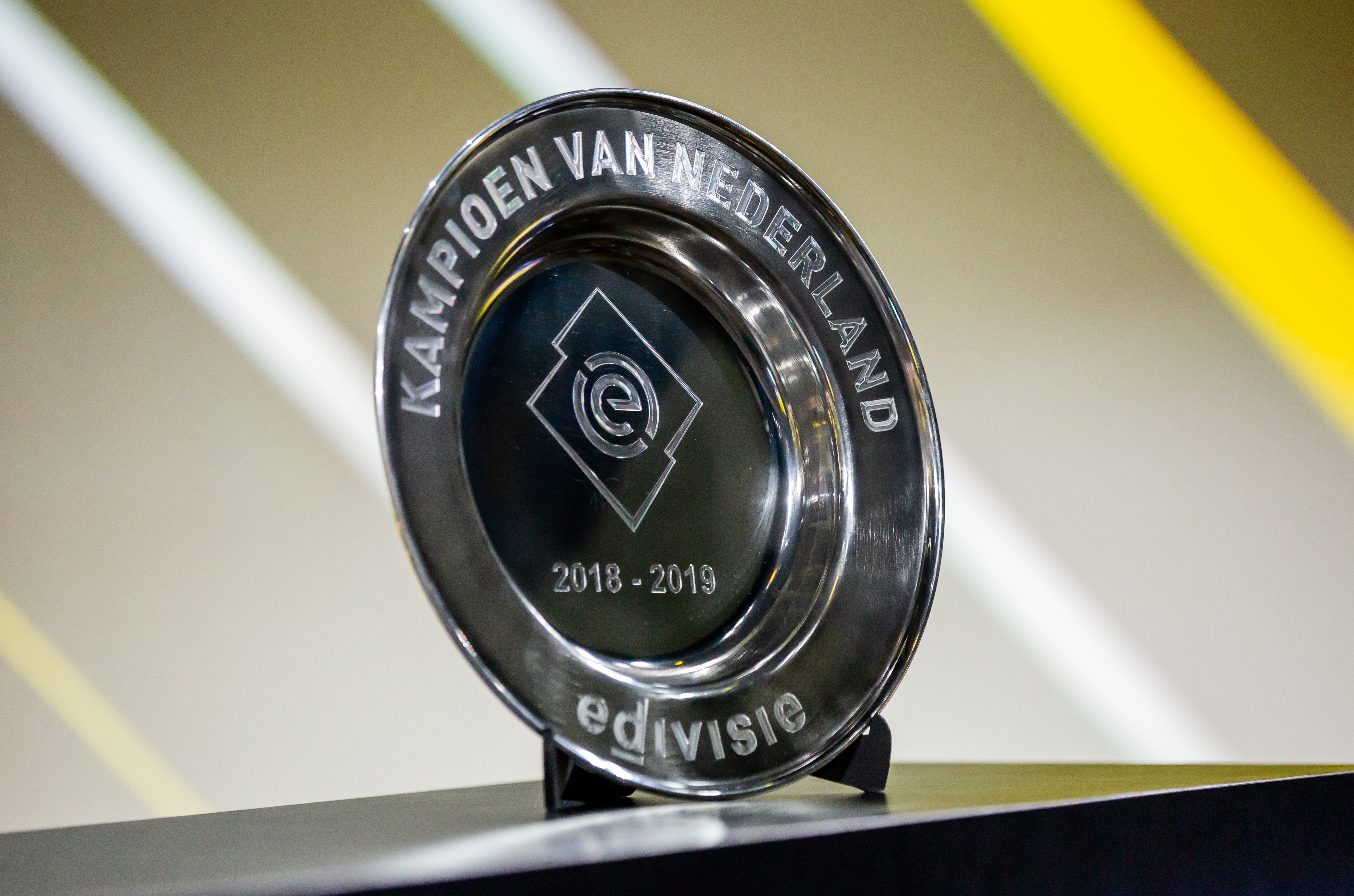