Matthijs de Ligt would be a great acquisition for Manchester United or any of Europe's top clubs, according to former Denmark international Jesper Olsen.

De Ligt has been heavily linked with a move away from Ajax at the end of the season, following in the footsteps of Frenkie de Jong, who will join Barcelona in a €75m (£64.3m/$85.5m) deal this summer.

Barca, Juventus and United are all reportedly vying for De Ligt's signature, with Ole Gunnar Solskjaer thought to be keen to strengthen his defensive options for next season.

And former Ajax and United winger Olsen believes De Ligt would be an ideal signing at Old Trafford, even though he is only 19.

"No doubt about it [he could play for United]," Olsen told Omnisport.

"Playing at Ajax, you have to be a quality player. So of course he could [play for United], no doubt about it. He could fit into any top team at the moment."

He added: "I think nowadays the top clubs are very much of the same belief in how you play they like to be in control of the game.

"So as long as he goes to one of those clubs, I think a player of [his] calibre would fit in in most teams."

United are thought to be in the market for defensive players this summer with Marcos Rojo and Matteo Darmian rumoured to be on the way out at Old Trafford.

The Red Devils have been linked with Real Madrid's World Cup winning centre-back Raphael Varane, but he has a £429m ($560m) release clause. 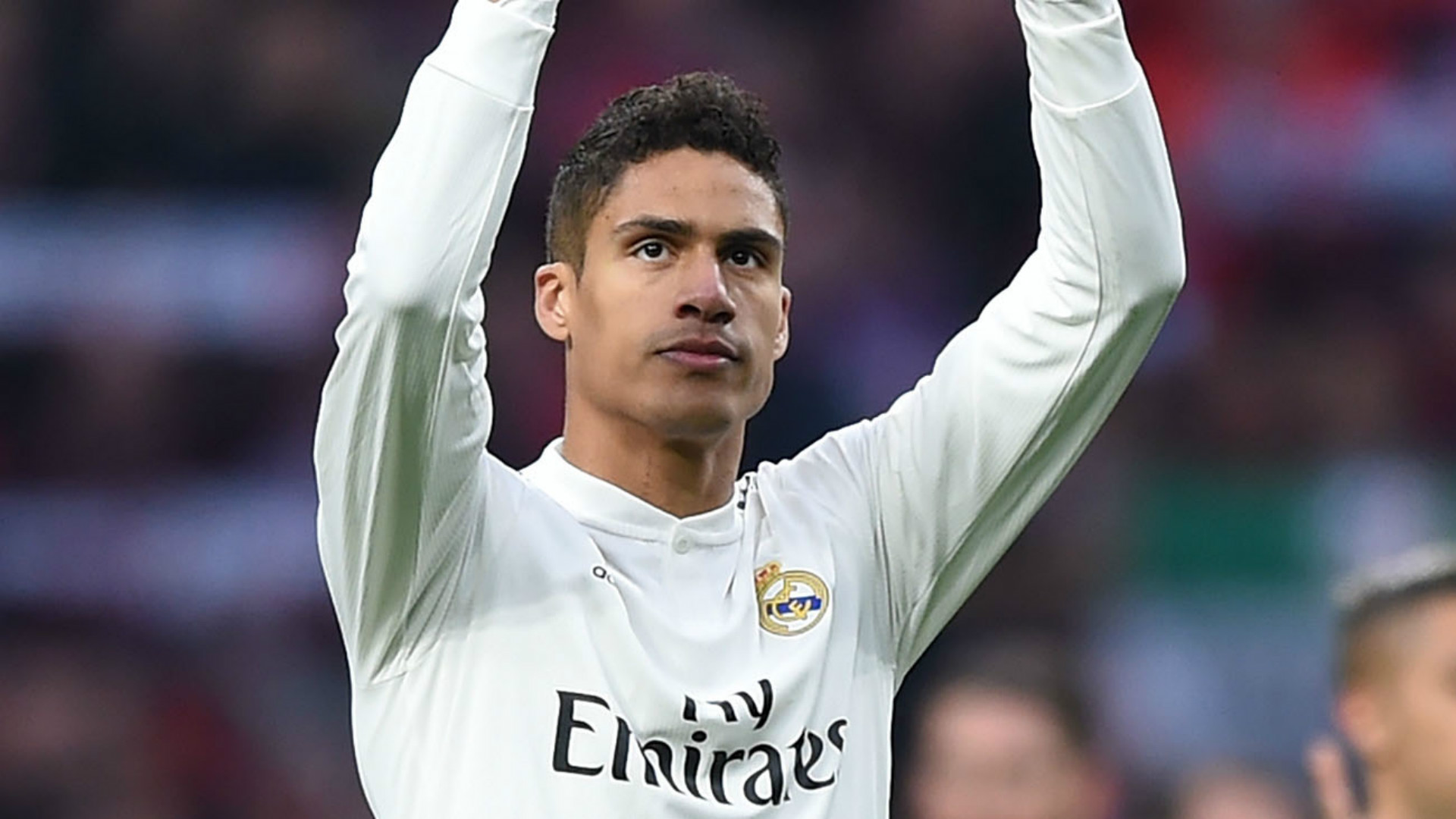 In addition to his prohibitive fee, Varane's manager Zinedine Zidane believes the defender wants to stay at the club.

He hasn't said anything about wanting to leave. Zidane said.

What counts is what the player tells me and right now he is at the best club in the world. He has won a lot here and he seems okay to me.

With that avenue seemingly closed, the Red Devils may pursue De Ligt, who earlier this year became the youngest player ever to reach 100 games for Ajax as well as the youngest captain in a Champions League knockout game.

De Ligt also boasts 15 caps for the Netherlands, and his resume has helped convince Olsen he would be a good fit for United.