Guus Til named as Eredivisie Player of the Month

Guus Til has been named by the Eredivisie as Player of the Month. In September, the 23-year-old Feyenoord midfielder was the best-performing player according to statistics and football fans’ votes.

Guus Til top scorer of the month

The 23-year-old player from Rotterdam has had a fantastic month with Feyenoord. The Rotterdam club won against PSV (0-4), sc Heerenveen (3-1) and N.E.C. Nijmegen (5-3), leaving Feyenoord in the wake of table-topper Ajax. Although Feyenoord played one less game last month due to the postponement of the home game against Heracles Almelo to December, nobody scored as often as Guus Til. With four goals, the midfielder is trailing eight players with three goals.

No fewer than six of his seven shots were on target, giving Til a shot accuracy of 86%. Til scored two goals against both sc Heerenveen and N.E.C., becoming the first Feyenoord player to score at least twice in two Eredivisie matches in a row since Steven Berghuis in May 2018. The Dutch international was named KPN Man of the Match in both matches by ESPN viewers.

It is Guus Til's first Eredivisie Player of the Month award. He is also the first Feyenoord player since Justin Bijlow in April 2021 to win the monthly prize. Til was closely followed by Ajax's defence in the monthly standings. 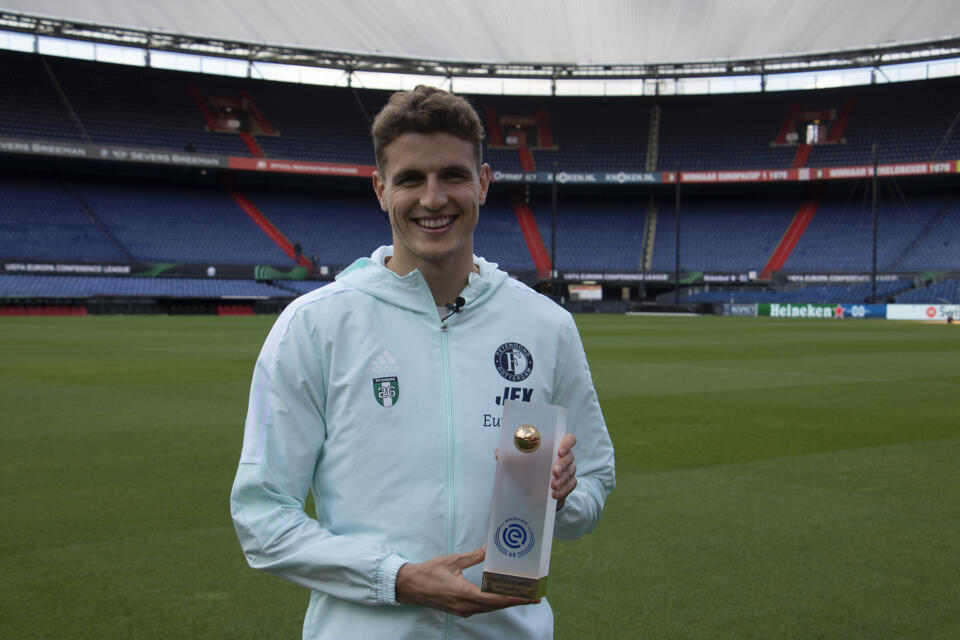 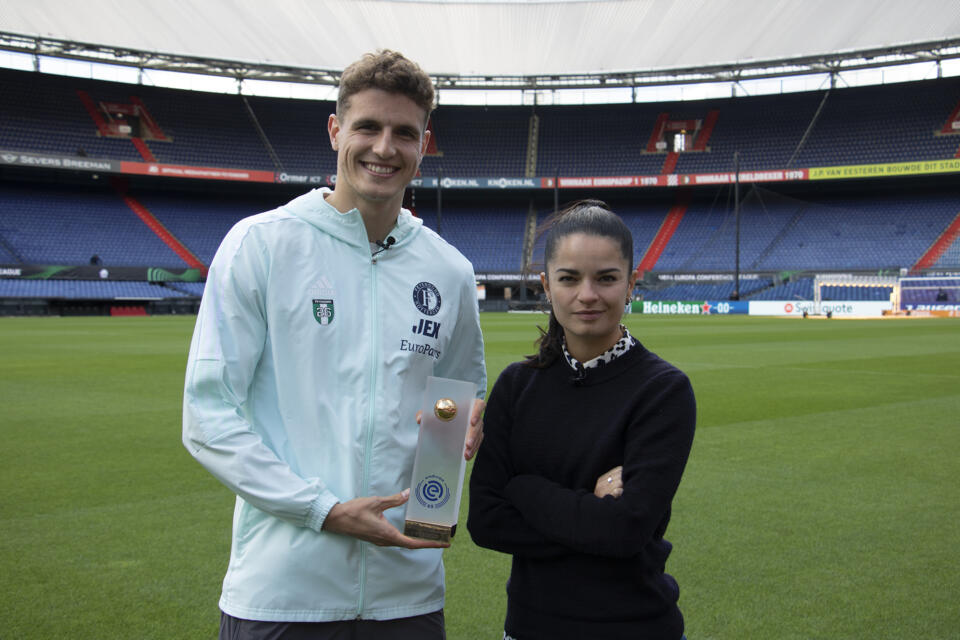