The Eredivisie is making a fresh step in collecting and sharing sporting data relating to Eredivisie matches. Tracking and event data will be supplemented with special video footage and all data will be brought together on a central analysis platform. Eredivisie is thereby joining forces with two Dutch companies in addition to their existing partners.

Since the 2018/19 season the eighteen Eredivisie stadiums have been equipped with TRACAB tracking systems from Chyronhego. An average of 25 positions are recorded every second for all players and the ball, which results in more than 3.5 million data points per match. All the collected tracking data - such as physical, positional and tactical data - is enhanced with ‘event data’ from Stats Platform. These are known variables such as goals, shots, passes, tackles and dribbles.

All players in one picture

With effect from this season this will be supplemented with special video footage. For this, the Eredivisie is working with the Dutch company Provispo, which has installed extra cameras at all Eredivisie clubs. Amongst other things, the cameras make it possible to follow all players on the basis of automated intelligence and to always bring three lines into one video image.

From now on these three data streams will come together on a central analysis platform: SciSports. Coaches, technical directors and video analysts can use this platform to analyse and monitor all matches in one place and make comparisons with other clubs in order to improve their own performance.

Hence a coach can view the number of kilometres covered and running speed for all left backs in the Eredivisie (tracking data), compare the number of successful passes and tackles (event data), and review the running lines down to the second, even when the ball is in the other half of the pitch (video footage). This will be further enhanced by the continued provision by Chyronhego of their acclaimed video analysis and presentation tool, Coach Paint, to Eredivisie teams, which has become the standard across much of world football.

Enhancing the quality of Dutch football

Eredivisie CV, KNVB and the Eredivisie clubs want to further enhance the quality of Dutch football with this initiative. Football fans will also benefit from these innovations, since Beyond Sports is currently putting the final touches to the new VR app called GameFace in which users can utilise the data in a creative way. 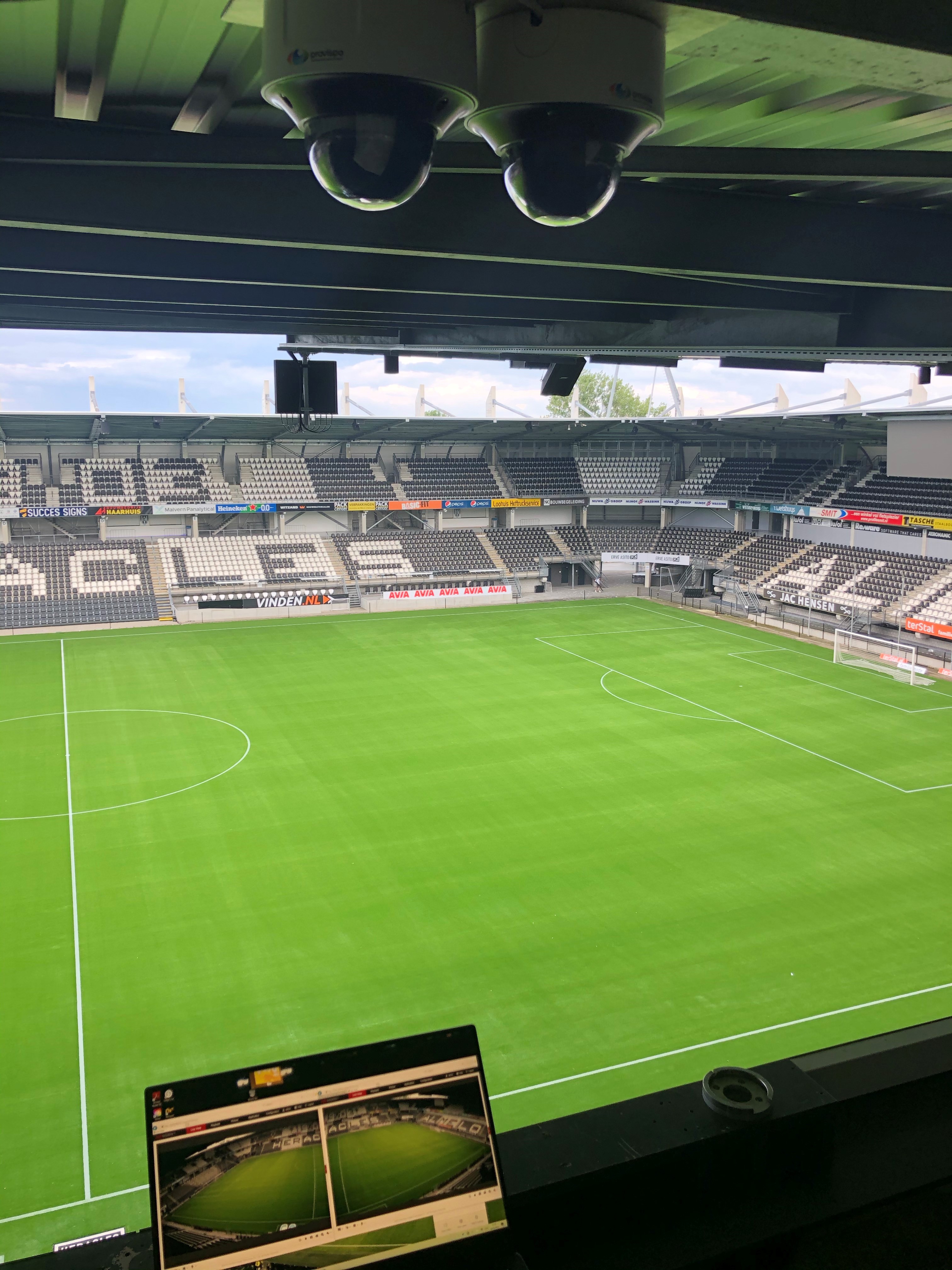