The Eredivisie becomes the first league in Europe to redistribute a share of club revenues from UEFA club competitions among non-participating clubs.

A year ago the clubs in the Eredivisie unanimously decided to strive for continued development and improvement of the quality of Dutch professional league football. This should lead to the 8th position on the UEFA ranking, packed stadiums and additional income for the clubs. The change agenda has been established and consists of five topics.

On Thursday 15 November 2018, following an intensive process, a final agreement was reached on a wide package of changes. Clubs in the Eredivisie have shown that they can also take effective decisions that are in the interest of the Eredivisie and Dutch football, while this is not always consistent with the interests of clubs at the individual level.

Below is a list of the main changes that will take place concerning each topic.

1. Greater solidarity in the distribution of revenues between clubs

New solidarity-oriented distribution of revenues for clubs not participating in UEFA (UCC) competitions
Currently distributed 100% between all non-participating Eredivisie clubs. This changes to:

Linked, in all cases, to having a youth training programme. For this season the total amount to be distributed in this context is €4,500,000. 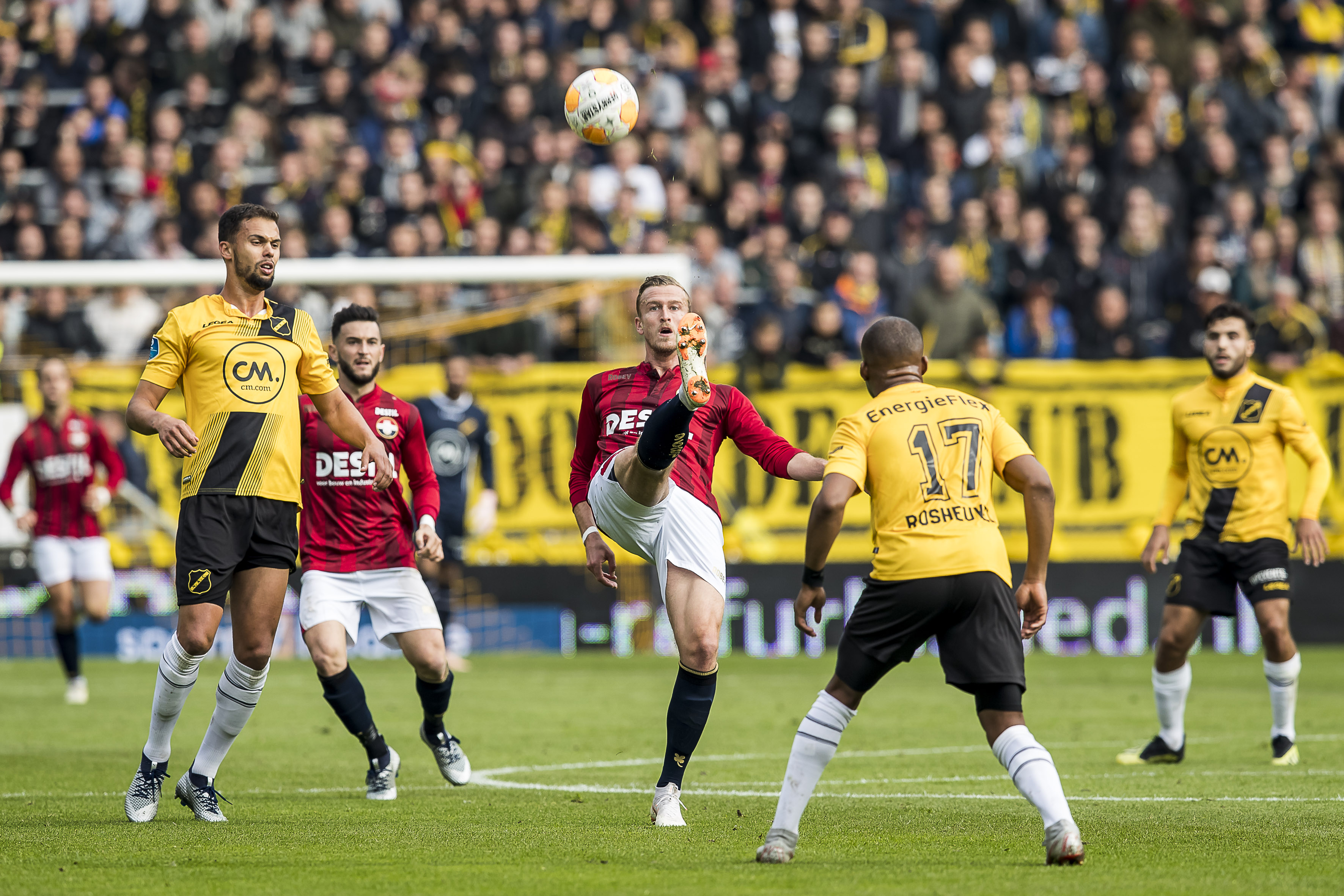 2. Investing in the quality of youth training programmes

Youth training
It is compulsory for Eredivisie clubs to have a youth development academy, at least at the level of regional youth training in association with amateur clubs.

Reserve <23 teams
The Eredivisie provides support for keeping reserve <23 teams in the second division (Eerste Divisie) and Ajax and PSV have pledged to pay a fee for this purpose.

Domestic training compensation fees will increase significantly as far as the Eredivisie is concerned
To encourage clubs to continue to invest in good quality youth training programmes the Eredivisie approach is to adapt the rules so that the training compensation fees, which clubs must pay one another if they take over a youth player, increase significantly to a maximum of €35,000 per training year, per player. The fees currently amount to €14,000 per training year.

In the event this does happen, whether or not at the initiative of the young player, the training compensation fee of €35,000 per training year is paid by the club taking over the player to the club from which the player originated.

Quality of youth training programmes | First contract for a player from the age of 15 instead of 16
The Eredivisie supports a change in the rules and regulations that makes this possible. 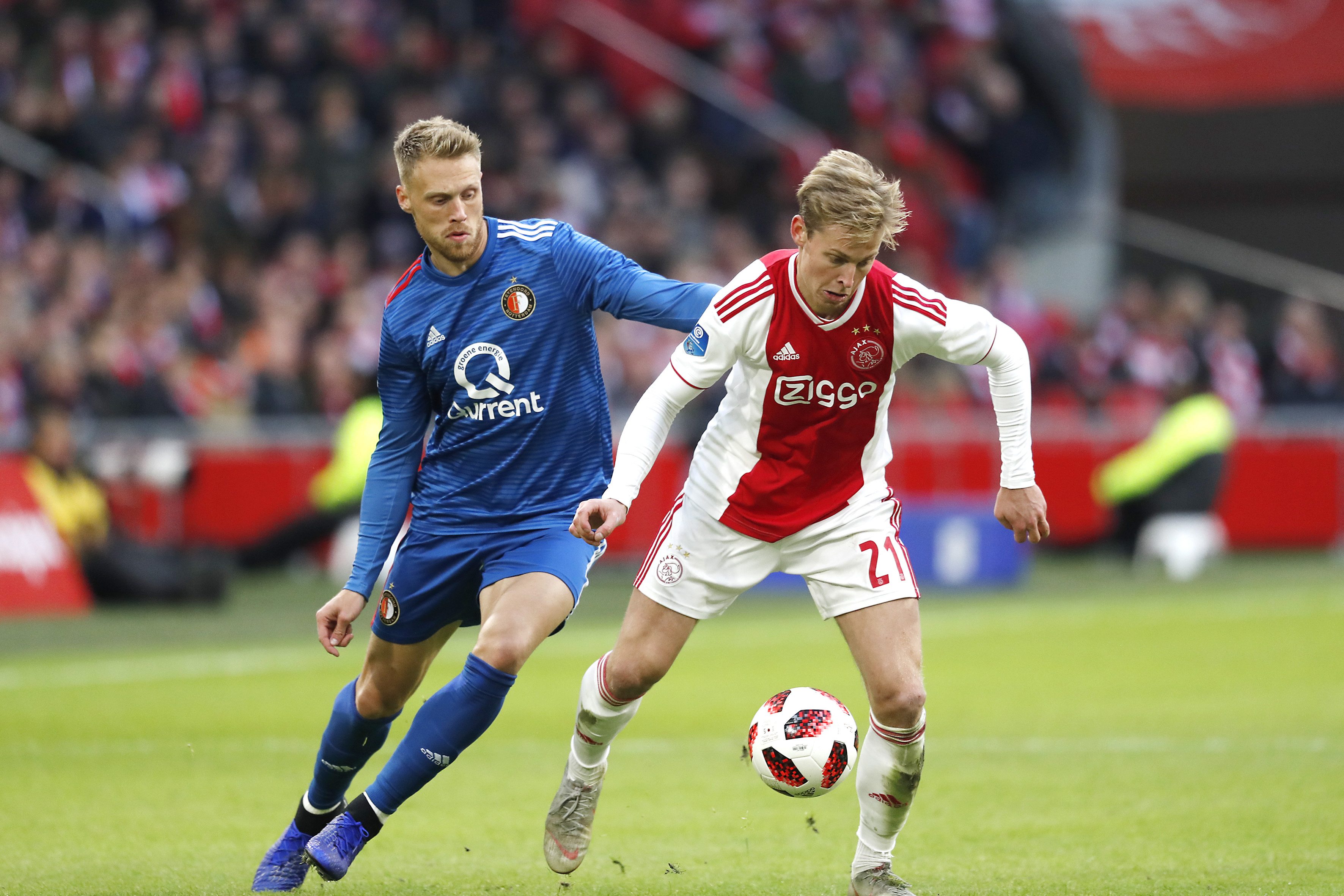 3. Change in the format in professional league football

Facilitation of clubs playing at UEFA club competitions | TOTO KNVB
Clubs that qualify for the group stage of a European club competition will enter the TOTO KNVB Cup as of the final 32, on condition that they cannot meet in this round.

Match dates and start times
Match dates and kick off times, the start of the competition and winter break will be established (once more) by the clubs in consultation with, for example, FOX Sports and the fans. 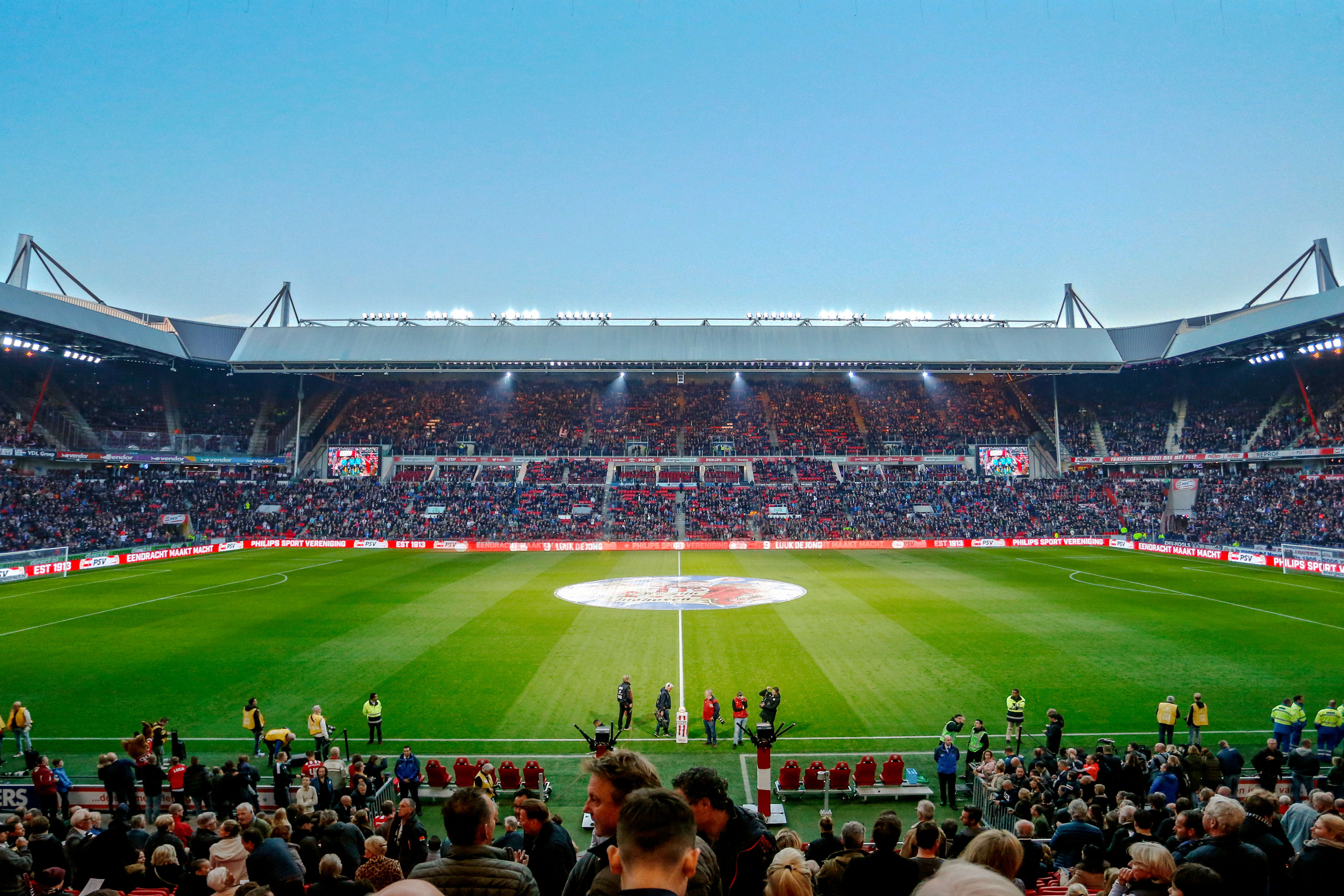 Clubs in the Eredivisie - that currently play their matches on an artificial turf pitch - will be encouraged to change to natural grass and/or hybrid pitches. 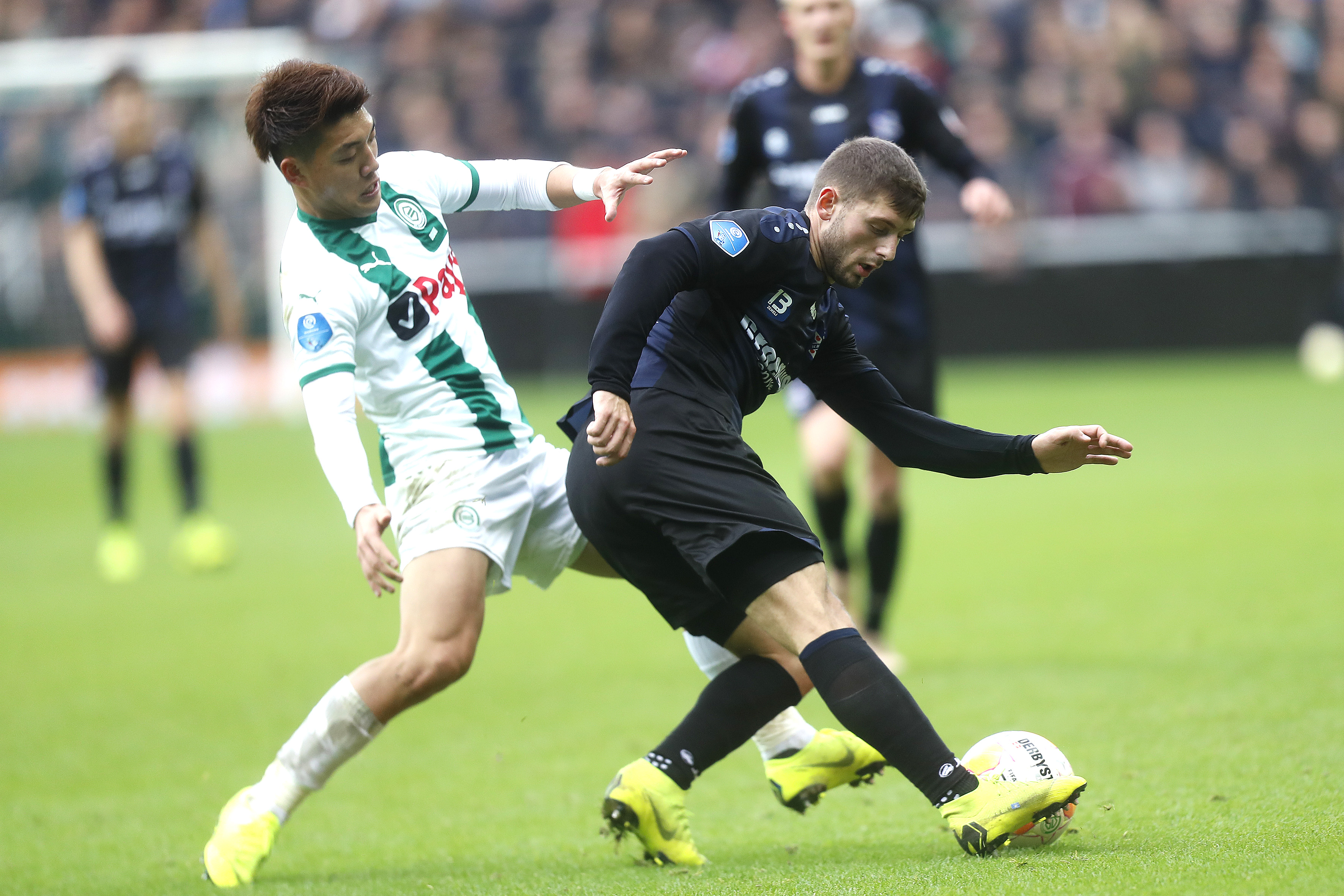 The role of the Eredivisie has been confirmed by the clubs
Its core tasks are: 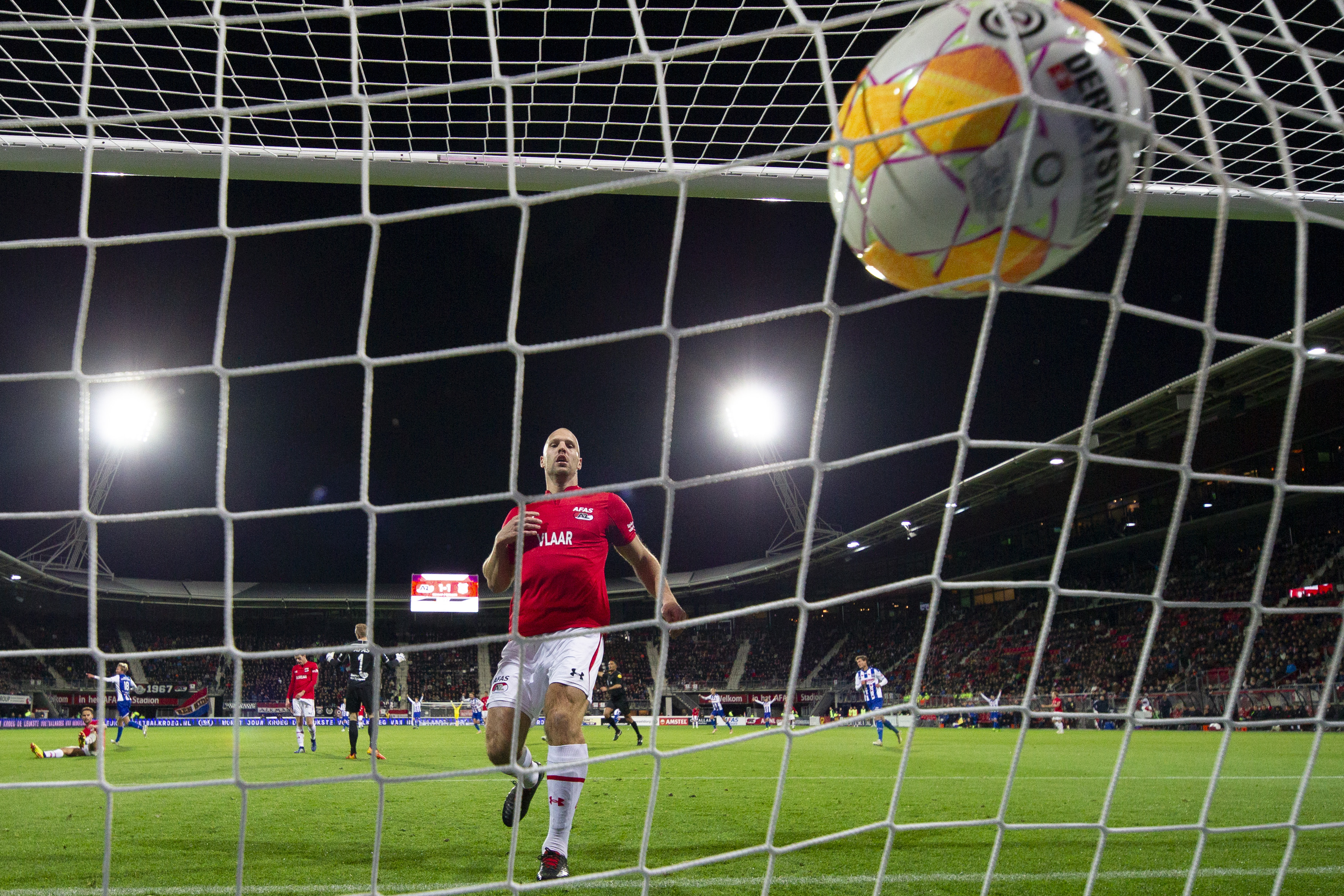