eDivisie kicks off unique innovation project with University of Twente

The edivisie and the University of Twente kick off a unique innovation project to improve the performace of eplayers. The eplayers of Feyenoord and Heracles Almelo, who will face opponents playing for the other eredivisie clubs in the national EA SPORTS FIFA 20 league edivisie starting on 11 November, are part of the first pilot.

In a specially designed esports laboratory on the University of Twente campus researchers work on enhancing response time, game insight, stress level and spatial awareness of the eplayers. Other measurements are planned for the near future.

Most of the eplayers get professional guidance at their eredivisie club in game tactics, appearance and physiology. Due to the partnership with the University of Twente a scientific component is now added to improve the performance of the eplayers.

On Wednesday 30 October the first measurements took place together with eplayers from Feyenoord and Heracles Almelo. “We perform a number of psychological tests, like response time, spatial insight and personality”, says dr. Guido Bruinsma, University of Twente professor and closely involved in the project. 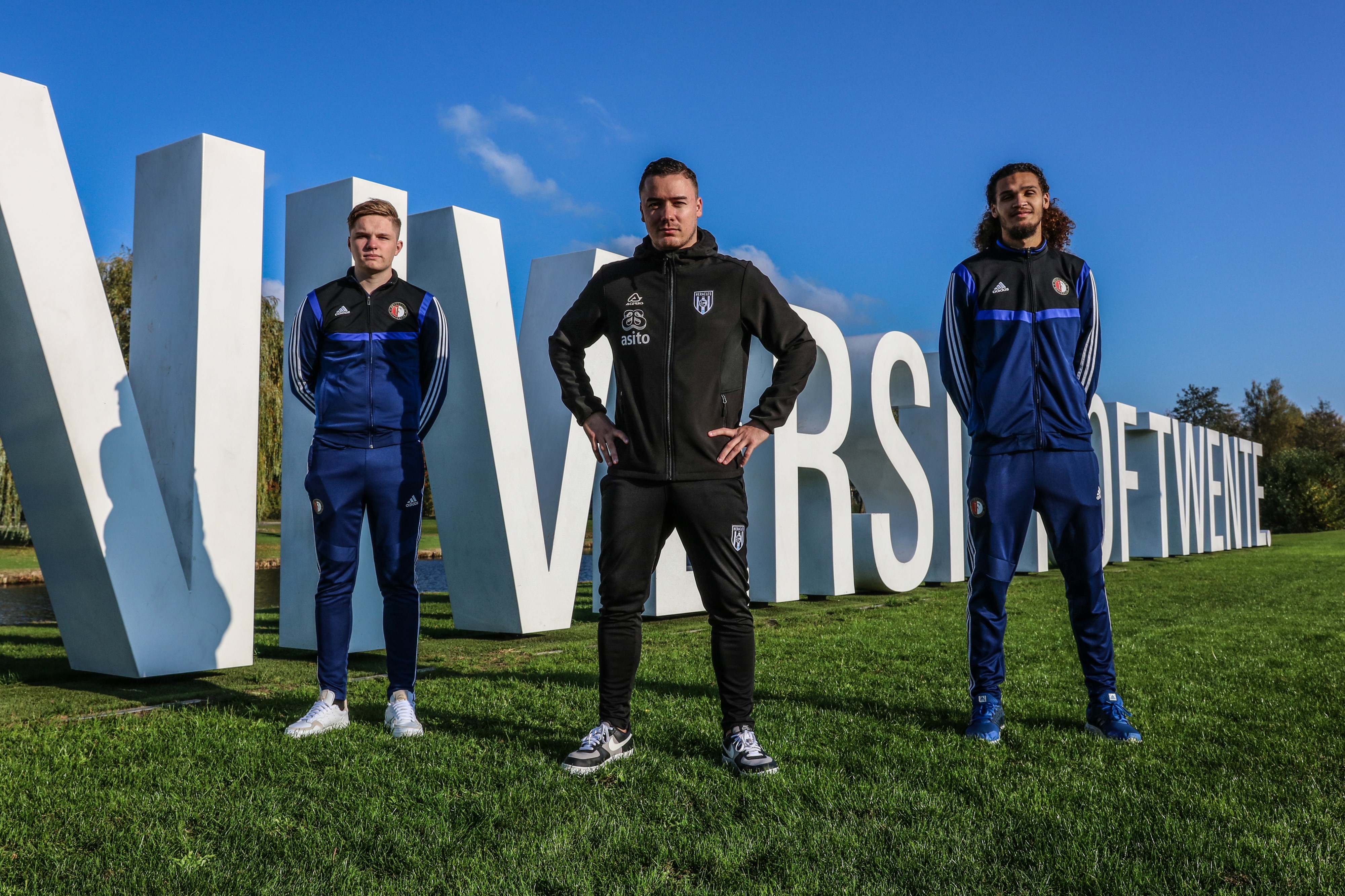 “Using wearable technology, we measure the heart rate and the stress level of the eplayers and with eye tracking we follow their eye movement on the screen. Emotions also play an important role. At the same time, we collect data from the game EA SPORTS FIFA 20 to determine how the player performs. The goal is to help the eplayer to improve himself and to analyse opponents on the long term. In professional football you also have to know where your and your opponent’s strengths lie. For this game, that is exactly the same.”

”As the edivisie we want to play an active role in improving the level of our eplayers”, says Arnoud Schonis, Project Manager esports at the Eredivisie CV. “With this partnership we remain the frontrunner in the world of EA SPORTS FIFA esports. The more of our players are active on the highest stage, the better this reflects on the image of the edivisie. This project is unique worldwide and exceptionally innovative, which fits perfectly within our core values. We are proud to work together with the University of Twente in offering scientifically proven advise that directly influences the performance of our players.”