The eDivisie's fourth season starts on Monday 11 November. As a result of the collaboration with DreamHack, the eDivisie is stronger and more spectacular than ever. In an updated competition format, esports players from the 18 eredivisie clubs will compete for the Dutch championship in the EA SPORTS™ FIFA 20 Global Series on The Road to the FIFA eWorld Cup™. The new structure encompasses a total of 34 rounds with Playoffs and Finals, live broadcasts with an audience, and a total of €100,000 in prize money.

The eDivisie this year will be played in two season halves with 17 rounds, followed by Playoffs and Finals. A prize pot of €50,000 will be paid out for each of the two seasons. Clubs will enter each round with two esports players, one of whom will play on the PlayStation®4 and one of whom will play on the Xbox One. The results of both esports players will be added together and will determine which club wins the relevant round. The emphasis here lies teamwork and team performance.

With the new setup, where the eredivisie clubs have two players representing them, the level of the eDivisie rises to the absolute top of the world. With, among others, Lev Vinken (Heracles Almelo, 5th place at the FIFA eWorld Cup), Dani Hagebeuk (Ajax, 12th place at the FIFA eWorld Cup) and Dani Visser (eDivisie champion of the 2018/19 season) the eDivisie has a world class base of players. Also Jimmy Donkers (Feyenoord), Tony Kok (PEC Zwolle), Julian van den Berg (FC Emmen) and Ali Riza Aygun (PSV) qualified for the biggest international EA SPORTS FIFA tournaments last season. 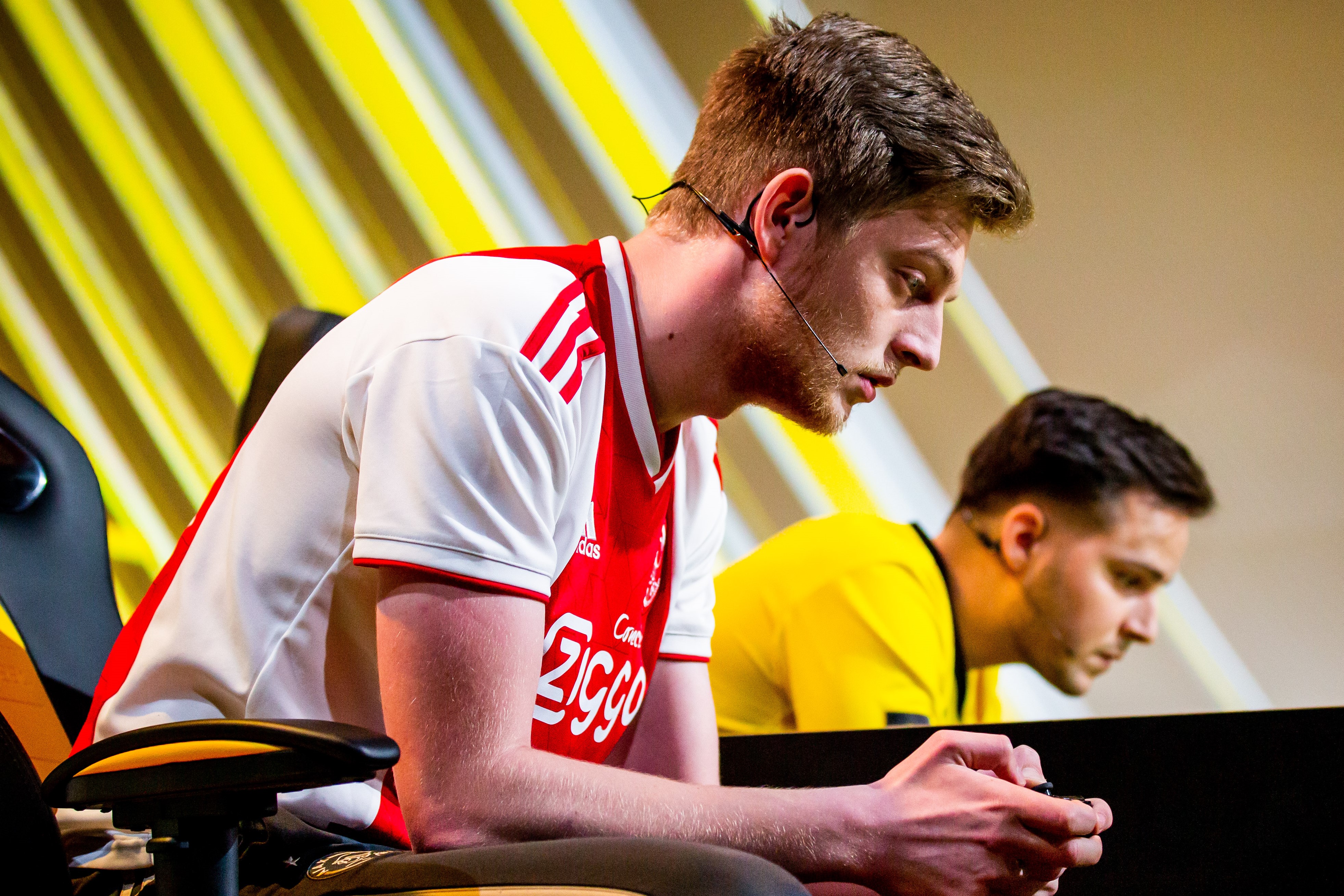 Dani Hagebeuk in action for Ajax

PUBLIC WELCOME TO ALL MATCHES

The matches will be available to follow live every Monday and Tuesday, between 5pm and 10.30pm kicking off at 11 November. Season half 1’s big final will take place on Saturday February 1st. The public can attend all of the matches.

The two esports players from the club that wins the eDivisie, will each receive 850 EA SPORTS FIFA 20 Global Series Ranking Points after season 2. There will also be points divided among the other clubs. These points will be added to the total that the esports players gather during other tournaments throughout the year. The total amount of points at the end of the season will determine who qualifies and advances on to the final round of The Road to the FIFA eWorld Cup, which will be played in July 2020. The winner of this event will hold the title of EA SPORTS FIFA 20 World Champion.

The eDivisie was a great success last season. Matches were viewed a total of over 17.5 million times. 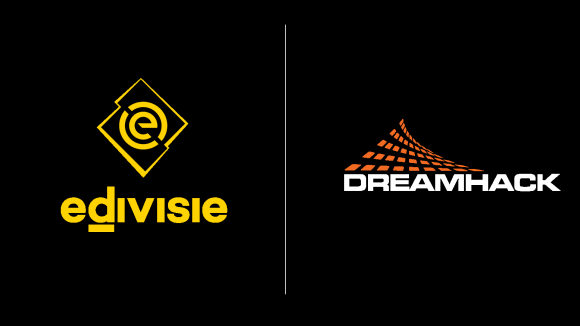