Mino Raiola, the agent of Matthijs de Ligt, has hit out at those in the media who reported his client would be signing for Barcelona as he closes in on a move to Juventus.

De Ligt landed in Turin on Tuesday evening and underwent a medical on Wednesday ahead of completing a move from Ajax that will cost the Bianconeri €75 million (£68m/$84m) if all add-ons and bonus requirements are met.

The Netherlands international had been heavily tipped to join Barcelona for much of the season and follow fellow Ajax youngster Frenkie de Jong to Camp Nou.

But Juve have won the race to sign the 19-year-old centre-back, and Raiola believes playing in Serie A will offer De Ligt the best chance to improve as a player.

"Barcelona? You all wrote so much bullsh*t!" he told reporters in Turin when asked whether De Ligt was making the right choice in joining the Italian champions.

"It's not a question of who wanted him most, but Juve are the best team for him. For a defender it is important to come to Italy. If you are to become the greatest in the world, it is a necessary stage.

"He's the number one among the youngsters. He's like [Pavel] Nedved, maybe more than him, for his mentality and he's like Zlatan [Ibrahimovic] for his ambition. He has it all."

While the saga around De Ligt is set to come to an end, the speculation around another Raiola client in the shape of Paul Pogba is unlikely to go away anytime soon. 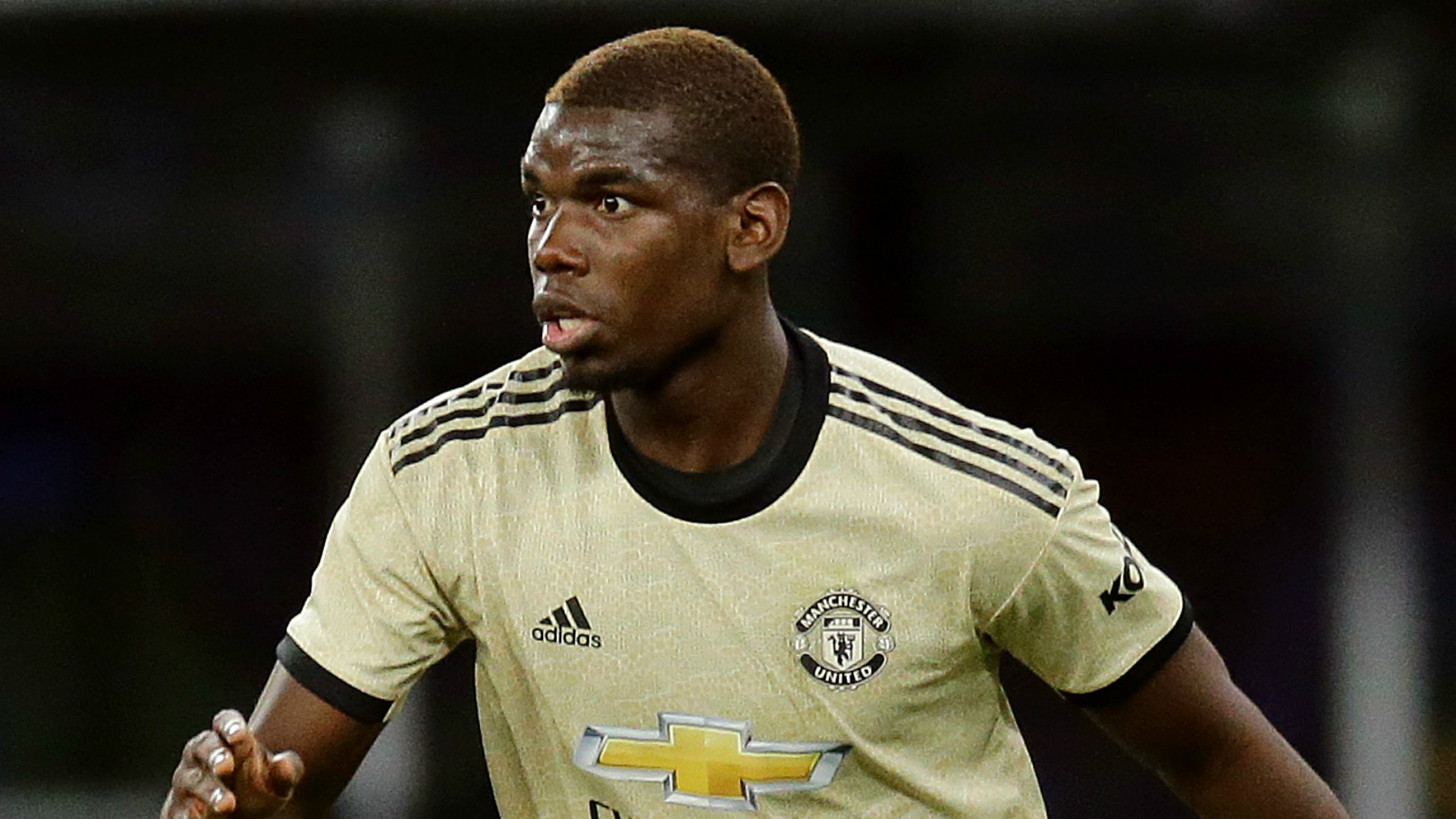 Both Pogba and Raiola have stated their desire for the France international to leave Manchester United this summer, with Real Madrid keen to bring him to Santiago Bernabeu.

Pogba's former club Juventus have also been linked with a move for the midfielder, but Raiola refused to give anything away.

When asked whether Pogba would be leaving United, he said: "I live one day at a time, we'll see what happens. I'm here today, I don't know where I'll be tomorrow."

Pogba is set to be in action for the Red Devils when they take on rivals Leeds United in their latest pre-season friendly on Wednesday in Perth.