13 April 2019
The highly rated 19-year-old has told Willem II midfielder Pol Llonch his future plans, with a summer move to Camp Nou reportedly on the cards

Willem II midfielder Pol Llonch claims that Ajax teenager Matthijs De Ligt told him he would like to seal a transfer to Barcelona at the end of the season.

The Dutch defender has been heavily linked with a switch to Spain in recent months, after an impressive 2018-19 campaign which has seen him emerge as one of Europe's brightest young prospects.

De Ligt has featured in 46 matches across all competitions for Ajax this term, helping Erik ten Hag's side compete for the Eredivisie title and progress into the latter stages of the Champions League.

Frenkie de Jong signed a pre-contract agreement with Barca in January which will see him move to the Camp Nou this summer and his club colleague has been tipped to follow him through the exit door at the Johan Cruyff Arena.

Llonch, who lined up against Ajax during Willem II's 4-1 home defeat last weekend, says De Ligt admitted to him post-match that he is hopeful of joining up with the Spanish champions later this year.

"I asked him directly if he would end up signing for Barca and he told me that he hoped so," Llonch told Diario Sport.

"But also that he didn't know anything at the moment. 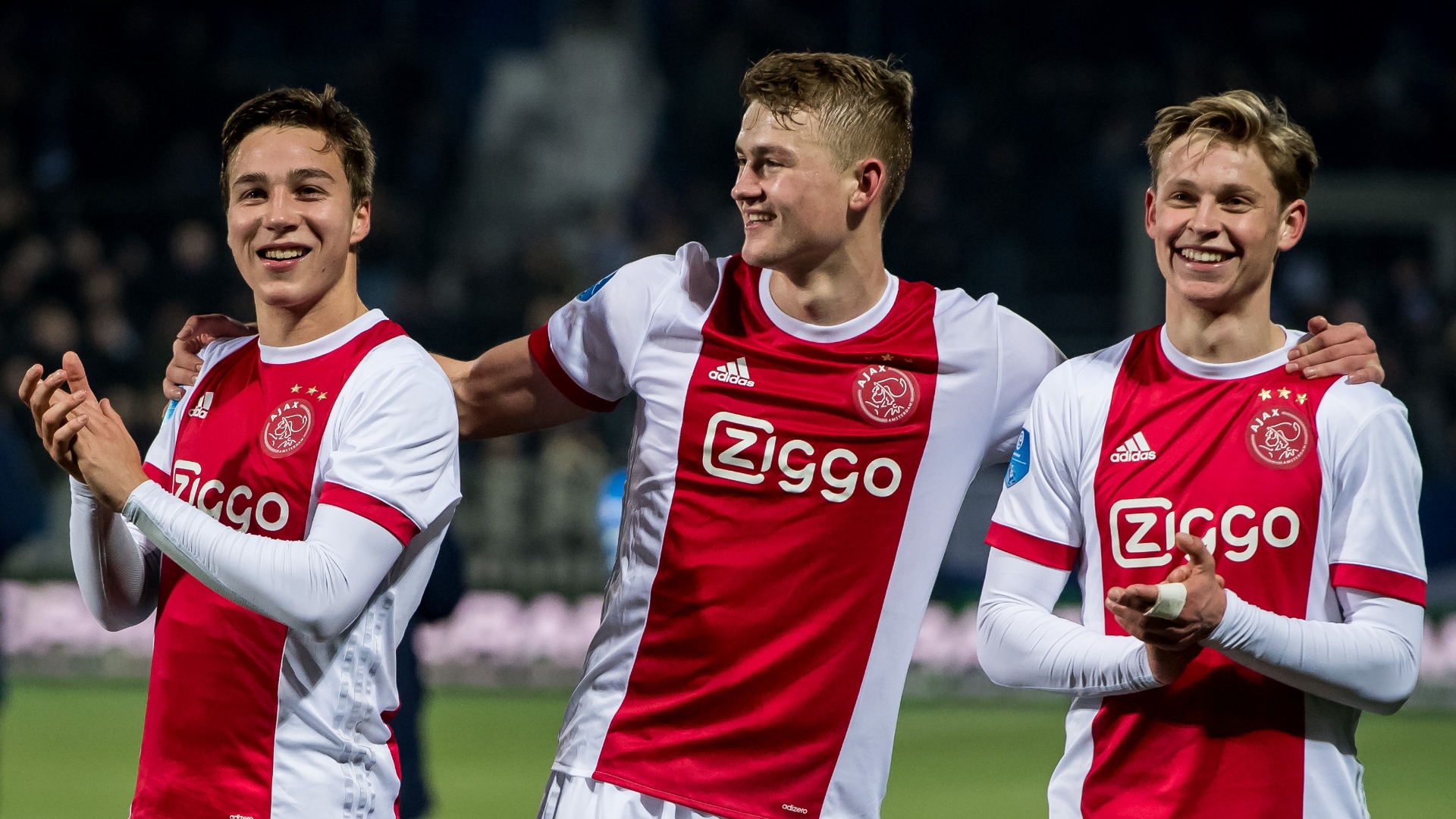 When asked if he believed De Ligt could succeed in new surroundings in Spain, Llonch added: "To be the captain of Ajax at just 19 makes him a different player [to most] and I also think he could adapt well at Barca.

"It's true he might need to improve when it comes to playing out from the back to truly excel at Barca but I think he'll pick that up really quickly."

A number of top European clubs are thought to be chasing the 19-year-old's signature alongside Barca, including Juventus, who are reportedly ready to launch a bid.

However, former Ajax boss Louis van Gaal tipped De Ligt to end up in Spain earlier this week, predicting that he would slot into Ernesto Valverde's current back four with ease.

Despite his tender age, the 19-year-old has already earned 15 caps for the Netherlands at international level and he continues to show the maturity and composure of a world-class centre-back.

His continued presence at the back will be vital to Ajax's chances of European glory, with a huge quarter-final second leg tie against Juventus to look forward to next week.

A 1-1 draw in Amsterdam on Wednesday left the tie finely poised, but Erik ten Tag's men will be confident of progressing after knocking out reigning champions Real Madrid in the previous round.

Ajax could end up meeting De Ligt's potential suitors Barca in the final at Wanda Metropolitano on June 1 - by which time his future could already be decided one way or another.