'De Ligt is perfect Kompany cover for Man City' - Wright-Phillips urges move, but not at 180m

7 June 2019
The former Blues winger is not expecting many fresh faces to arrive at the Etihad Stadium this summer, but feels the Ajax defender should be targeted

In-demand Ajax defender Matthijs de Ligt would be the perfect replacement for Vincent Kompany at Manchester City, says Shaun Wright-Phillips, as long as it would not take stupid money to sign him.

The Premier League champions, who completed an historic domestic treble in 2018-19, are in the market for a new defensive leader.

Pep Guardiola's side have seen talismanic skipper Kompany leave at the end of his contract, bringing an iconic 11-year spell at the Etihad Stadium to a close.

Filling his shoes will be an almost impossible task, but Wright-Phillips believes a suitable successor could be found in what promises to be a relatively quiet summer for a star-studded squad.

The former Blues winger told 888sport: I wouldn't say there are big names coming in but the club definitely needs some big characters because Vinny Kompany is a big character both on and off the pitch. He is going to be almost impossible to replace.

But if you can start off by replacing him on the field then I'd love to see De Ligt at Manchester City. After watching him play this year and especially being so young I think him and [Aymeric] Laporte would be a great team.

People will try and take advantage because it's Manchester City but considering what he's worth and capable of City should keep going for him.

"I'm not saying £180m or something stupid like that but I'd like to see him there because he's such a good player. 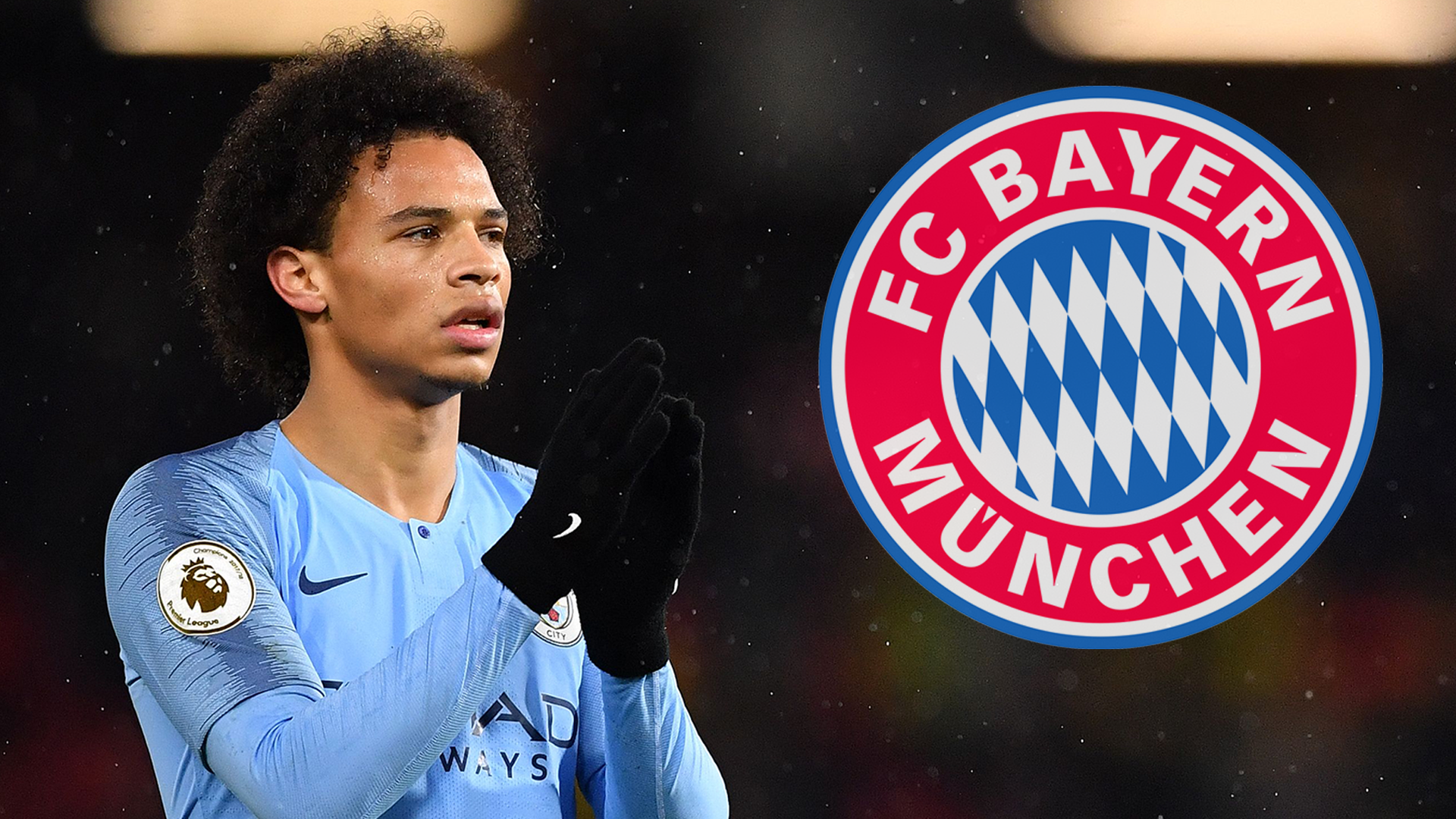 De Ligt is currently drawing admiring glances from leading sides across Europe, with City joined by the likes of Juventus, Barcelona and Liverpool when it comes to possible landing spots for the Netherlands international.

He is by no means the only high-profile figure to be generating early transfer talk, though, with Guardiola seeing some of those already on his books being linked with moves away from Manchester.

Leroy Sane falls into that category, with Bayern Munich continuing to monitor the Germany international despite doubts over their ability to put an agreement in place.

Wright-Phillips said of the 23-year-old and whether he needs a new challenge amid fierce competition for places at City: What it boils down to is whether he is happy.

He might simply just want to go back home. And these are not questions that any of us can answer.

What we do know is that with Bernardo Silva and Raheem Sterling playing so well how do you drop them?

That's the downside of playing for one of the top teams: that no matter how well you play, sometimes you have to step aside.

Read the full 888sport interview with Shaun Wright-Phillips, including this thoughts on why Phil Foden can break into the City first team and get even better