Juventus have completed the €75 million (£68m/$84m) signing of centre-back Matthijs de Ligt from Ajax on a five-year contract.

And the 19-year-old has now finalised his move to Juve, a deal that will equal €85.5m (£77m/€96m) with additional costs, with the Bianconeri seeing off competition from a host of Europe's top clubs, including Barcelona, Manchester United and Paris Saint-Germain.

De Ligt's agent Mino Raiola has claimed that there was an agreement with Ajax for the defender to leave this summer if a suitable offer was made.

After Ajax and Juventus went back and forth over the price for De Ligt, the Dutch champions have now accepted an offer for their in-demand teenage defender, which includes €5m in add-ons.

He arrived in Turin on Tuesday and underwent a medical on Wednesday ahead of the completion of his move.

De Ligt has become one of the most highly coveted defensive prospects in Europe since making his senior debut for Ajax in 2016.

This past season, De Ligt helped Ajax to the Champions League semi-final, where his side fell just short of the final in a heartbreaking last-second defeat to Tottenaham.

De Ligt made 55 appearances in all competitions in 2018-19, scoring seven goals while leading his side to a domestic double.

The teenager has also become a regular at international level, having earned 17 caps for the Netherlands since making his senior debut in 2017. 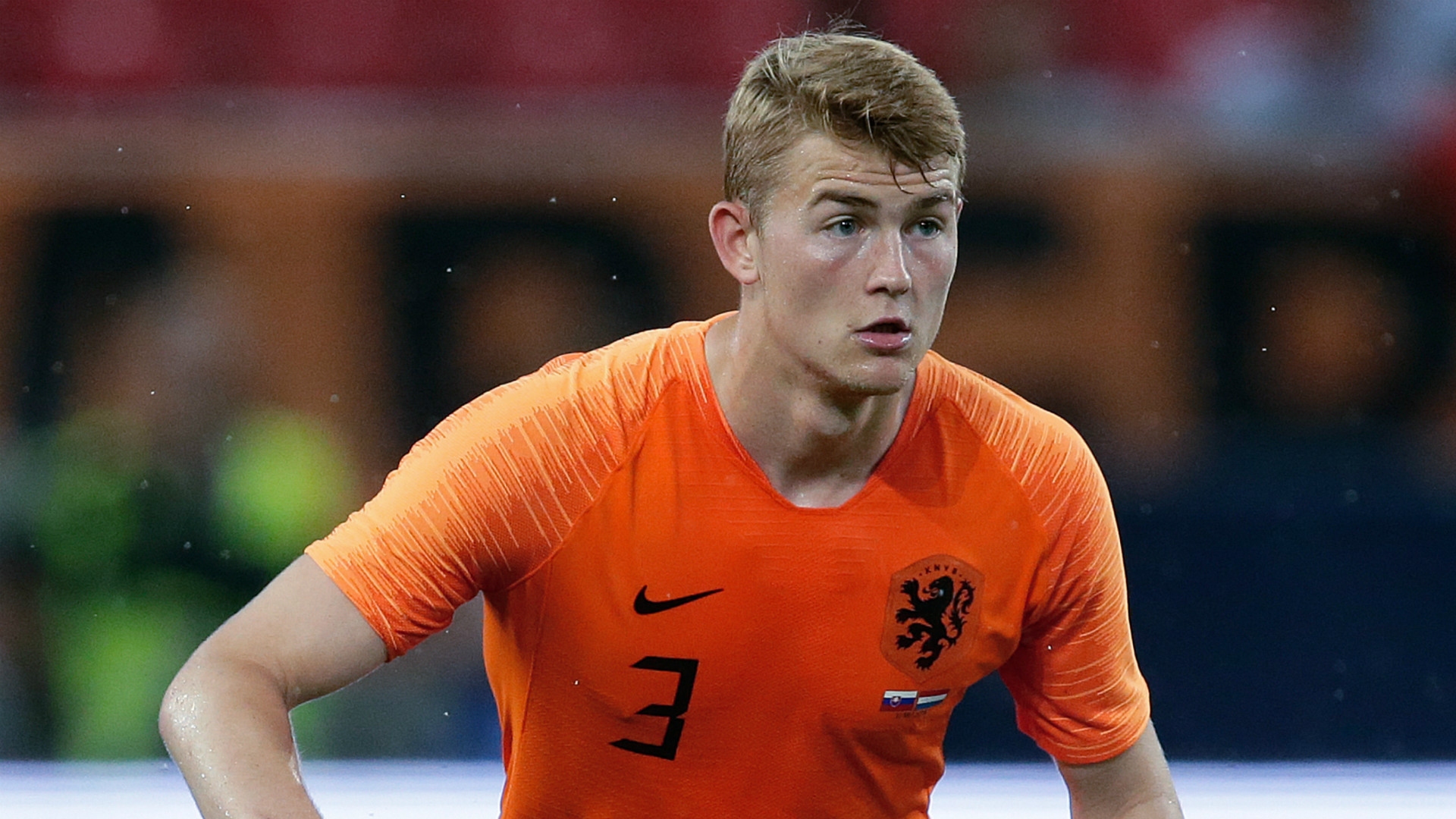 For Juventus, De Ligt is the club's seventh signing of the transfer window as they look to win their first Champions League title since the 1995-96 season.

Adrien Rabiot, Aaron Ramsey and Gianluigi Buffon have been brought in on free transfers, while Luca Pellegrini was purchased from Roma, Merih Demiral arrived from Sassuolo, and Cristian Romero was signed from Genoa.

Juve have won eight consecutive Serie A titles and are looking to continue that run while also earning European glory in 2019-20 under new manager Maurizio Sarri.

Sarri was brought in from Chelsea after Massimiliano Allegri departed the club in May after five years in charge.

Allegri's future was called into question after Juventus fell to Ajax in the Champions League quarter-final, with De Ligt scoring the goal that sent the Dutch side through.