Matthijs de Ligt has been warned off a move to Paris Saint-Germain, with Ronald de Boer urging the Ajax defender to head for Barcelona or Manchester City.

As things stand, the 19-year-old centre-half has the pick of Europe's top clubs.

The current holder of the prestigious Golden Boy award is wanted by leading sides in La Liga, Ligue 1, Serie A and the Premier League.

PSG have emerged as a leading contender to secure his signature, although so-called "super agent' Mino Raiola has branded talk of a deal already being done fake news.

Former Netherlands international De Boer hopes an alternative destination can be found for De Ligt, with it his opinion that Camp Nou or the Etihad Stadium would be preferable to Parc des Princes.

He told reporters: "[De Ligt] is a player who can play for any team and for me it would be better to see him playing at Barcelona, because they are a club with the same philosophy as Ajax.

"He wouldn't need to adapt, and he would be ready to play.

"People see him with a ball, but without the ball he is also very good

"[PSG] are a very good team with great players, but they are a team that don't play like [De Ligt] is used to.

"It's different and philosophy is important, and if you ask me I'd prefer to see him at Barcelona or Manchester City.

"He must have confidence in his own character. If he doesn't play the first few months [at Barcelona], he should remain calm.

"De Ligt has this character as he's patient and he's going to be a great signing for Barcelona, if it's finally done." 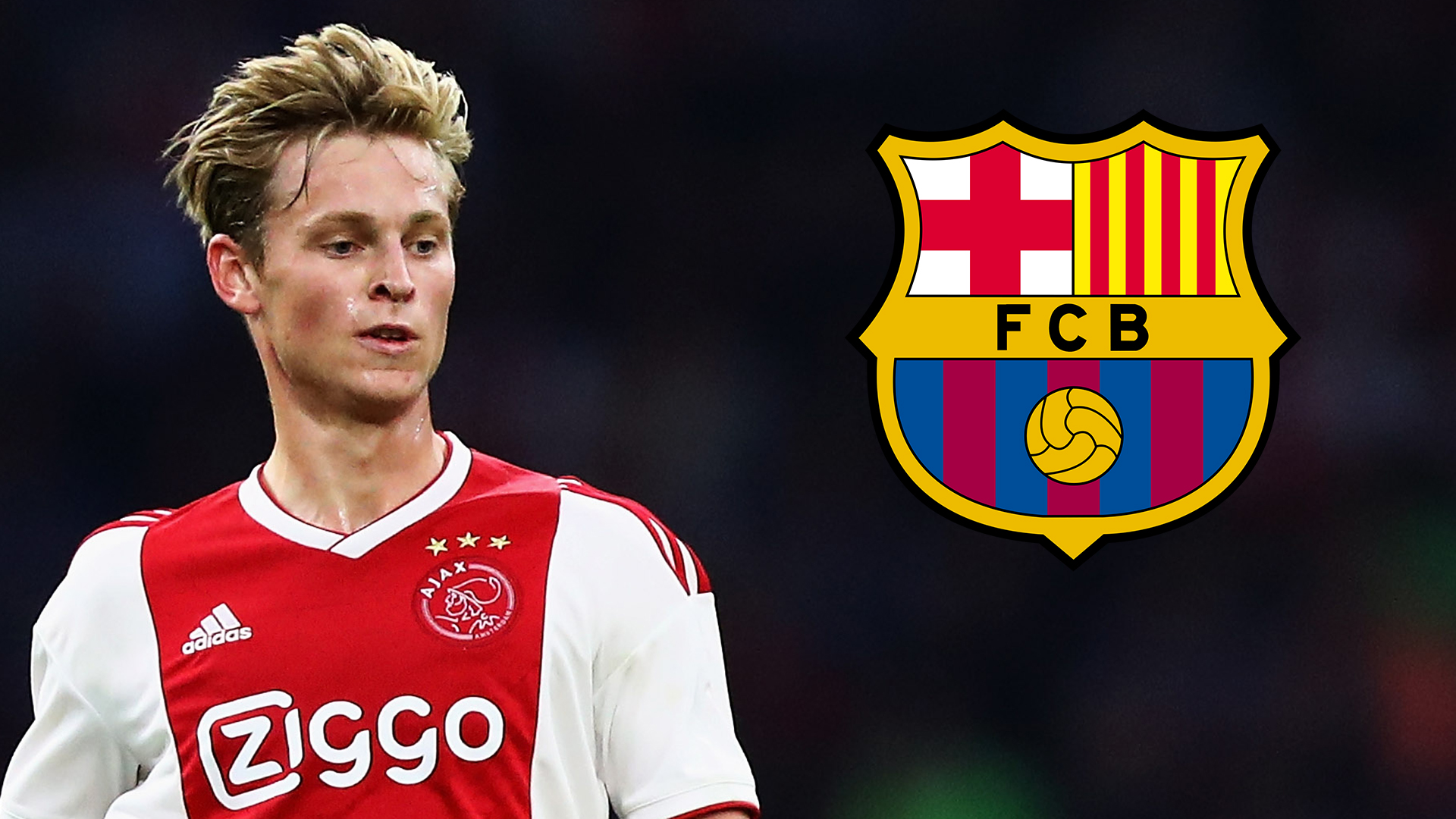 If De Ligt does move to Catalunya, then he will be reunited with Frenkie de Jong.

The highly-rated midfielder has already secured a €75 million (£66m/$85m) move to Barcelona.

De Boer is expecting the 22-year-old to thrive with the Blaugrana, but can understand when fellow Dutchman Jasper Cillessen is looking for a way out of Camp Nou amid struggles for regular game time.

He said: "[De Jong] is a very talented player and he's had a spectacular year.

"His potential is great and his style is close to that of Barcelona, so I think he's going to be successful.

"Sometimes you have to see who is in front of you and [Cillessen] has [Marc-Andre] ter Stegen who is an impressive goalkeeper.

"[Cillessen] is also a great goalkeeper and he wants to play in the important games.

"He has the quality to be in a good team and I understand that he wants to go out.

"He has learned a lot at Barcelona, but he has to look for his own success."