Frenkie de Jong has opened the door to a future transfer to Barcelona, with the Ajax midfielder admitting that he is desperate to play alongside Lionel Messi.

The highly-rated 21-year-old has already been heavily linked with a move to Camp Nou.

Barca had identified the Dutch starlet as a top target as they sought to bring in cover for the departed Andres Iniesta over the summer.

No deal was done, with Ajax making it clear that they are under no pressure to part with players they feel will benefit from an extended stay in Amsterdam.

They may, however, be forced to relax that stance at some stage, with De Jong revealing that he hopes to one day be a team-mate of a five-time Ballon d'Or winner in Catalunya.

He told Zippo Sport when quizzed on those he would like to join forces with: If you end up in a club of a higher level, you will play with world-class players anyway.

But I would really like to play with Messi someday.

We were on vacation in Spain and my grandfather bought me Messi's shirt with the 30, his shirt number then.

My grandfather knew that I liked Messi and I wore that shirt all the time.

Of course I would like to play with him. He's already 31, so I have to hurry up. 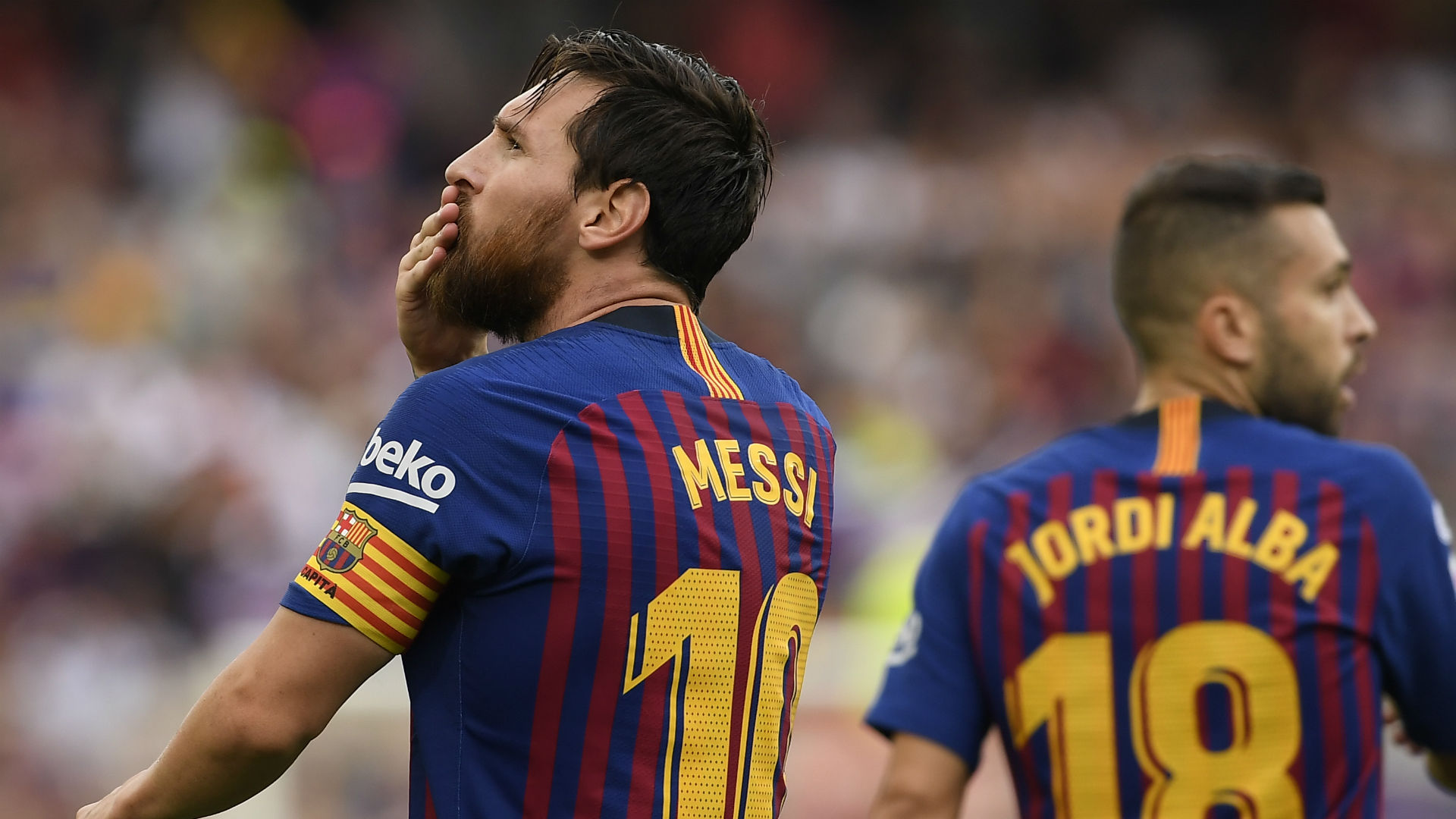 De Jong considers the mercurial Argentine to be an ideal role model, with even the words of his family and strong ties to Ajax failing to convince him that Dutch legend John Cruyff was a more complete player.

He added: Nobody can touch Cruyff for my father.

"He grew up with him and let his hair grow to wear the same hairstyle.

Messi does not have the charisma of Cruyff, my father tells me, but he does not talk about football.

And when he does, he says that Cruyff allowed others to play better.

I answer that Messi does not need those others.