Ajax legend Ronald de Boer was taken aback by the performances of Frenkie de Jong and Matthijs de Ligt in the Champions League last season, even after coaching the pair through the club's famous youth system.

De Boer, who won five Eredivisie titles and the Champions League with Ajax in the 1990s, is assistant coach with the club's primary youth side, coaching one of the most exciting crops of players to come through the Dutch giants.

The hype around the pair has been more than justified with Ajax coming within a swipe of Lucas Moura's boot of the Champions League final, with the duo's big-money moves to Barcelona and Juventus following soon after.

Was I surprised by just how good they were? Honestly, yes, De Boer told FIFA.com. But I think the boys surprised even themselves.

I had high hopes for them because it was obvious that they had real talent, and the right mentality too. But could anyone have imagined that they would do what they did for Ajax in the Champions League, or for the national team, so soon? To me, it would have seemed too much to expect.

There was always something special about Matthijs and Frenkie. With Matthijs, you could see even at 17, when he was already playing in the second team, how mature he was.

As for Frenkie, he was part of a midfield in Ajax's second team with Donny van de Beek and Abdelhak Nouri. People would come to watch that team just to see that midfield play. 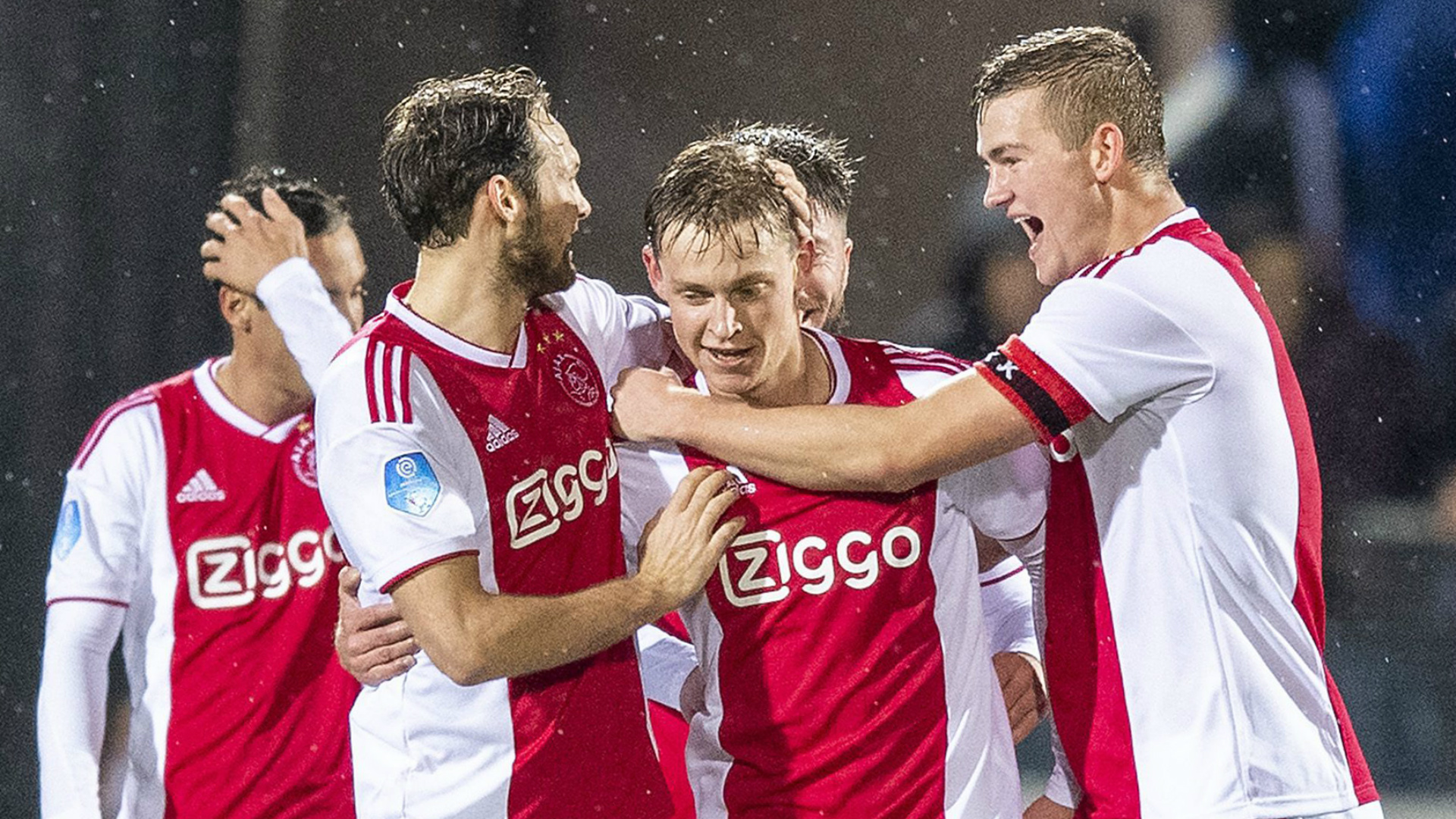 You actually had people at that stage saying they enjoyed watching the second team more than the first team! The level of creativity was just incredible, and Frenkie of course was at the heart of it.

De Ligt admitted this week to have been surprised to be dropped to the bench for Juventus' first game of the season, watching on as defensive partner-in-waiting Giorgio Chiellini scored in a 1-0 over Parma.

Netherlands coach Ronald Koeman has suggested he could be dropped from the international fold if he isn't a regular in Turin, but De Boer has no doubts that the defender, who only turned 20 this month, will be a huge success at the Serie A giants.

I have no worries about De Ligt, he said. For me, he's a player who can play in any team and in any system.

He's still young and he'll make mistakes, but he has so many qualities. Even if he starts a little slowly - and it was the same at Ajax in his first few months - he will be a great signing for Juve. You can bet on it.