Bayern Munich may be about to join the race for Ajax midfielder Frenkie de Jong, with the Dutchman already being linked with Paris Saint-Germain, Manchester City and Barcelona.

The 21-year-old has emerged as one of the most sought-after talents in European football after starring in the Eredivisie.

A big-money move is considered to be a matter of time, despite reluctance on Ajax's part to sanction the sale of another home-grown prized asset.

Goal has revealed that De Jong is wanted by the reigning champions in England and Spain, while the French title holders are also keen.

Bayern are now prepared to add the domestic kings of Germany to that list, with nothing being ruled out at this stage as a growing collection of suitors wait to discover if a scramble is sparked in January.

Hasan Salihamidzic, who is sporting director at the Allianz Arena, told reporters when quizzed about De Jong: He's a good player, no doubt about that.

I have known about him for a long time. He has developed very well, plays great for both Netherlands and Ajax.

We'll see if he goes to Paris.

While keeping a close eye on De Jong's situation in Amsterdam, Bayern are piecing together a list of other potential targets.

They have faced accusations of failing to freshen up an aging squad in recent windows, with that considered to be a major contributing factor to the wobble they have endured under Niko Kovac. 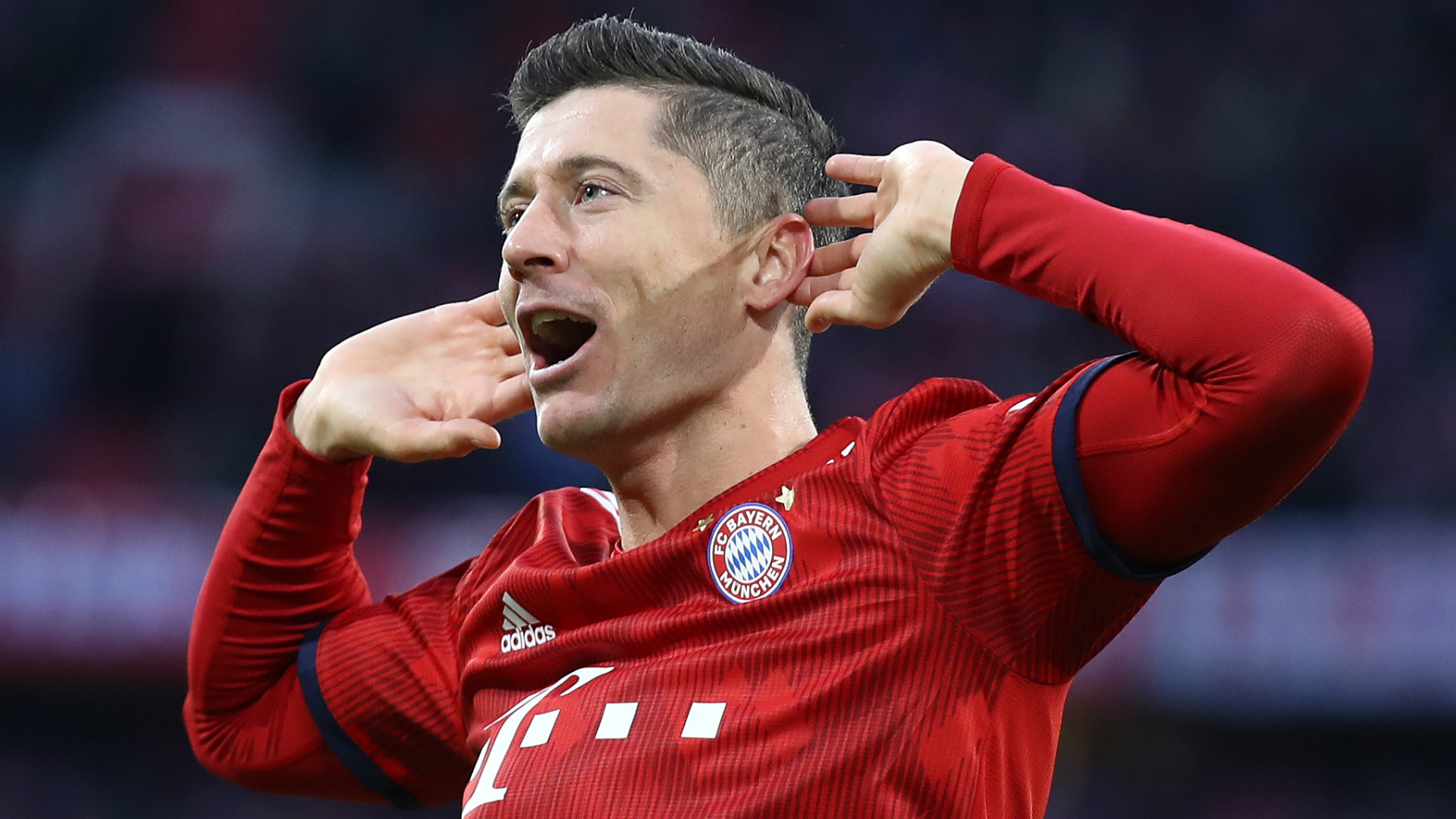 We are keeping our eyes open, we'll see if something is possible, added Salihamidzic.

It's always hard in the winter, but we're looking at a few things and will try to do something.

Bayern collected a 3-0 victory from their most recent Bundesliga outing against Nurnberg on Saturday.

Robert Lewandowski bagged a brace in that contest, while Franck Ribery was also among the goals.

Having now secured back-to-back wins in the league the Bavarian giants are up into second spot in the table, but they remain nine points back on leaders Borussia Dortmund.