Barcelona signing De Jong reveals he was tempted by Tottenham

Barcelona signing Frenkie de Jong has admitted that he was tempted to move to Tottenham last summer.

The Catalans confirmed they had completed the €75 million (£65m/$85m) signing of the Dutchman, a move that goes through in the summer, as they won the race for one of Europe's most highly-rated young midfielders.

De Jong, who also spoke to Paris Saint-Germain and Manchester City before opting for Barca, has now claimed that he was close to making the switch to Tottenham.

He told FourFourTwo: "I considered their offer long and hard. The moment wasn't right."

De Jong made just 16 league starts last season because of injury and was also played out of his usual position at centre-back.

Those two factors prompted the youngster to remain in Amsterdam for another year.

I wasn't finished at Ajax, as I hadn't yet played a full season in my own position," he added.

I was also injured in that period, so I was thinking, "not yet'. I felt I should stay for another year at Ajax, or perhaps longer.

I see Tottenham as a very stable club, and they are only getting better. 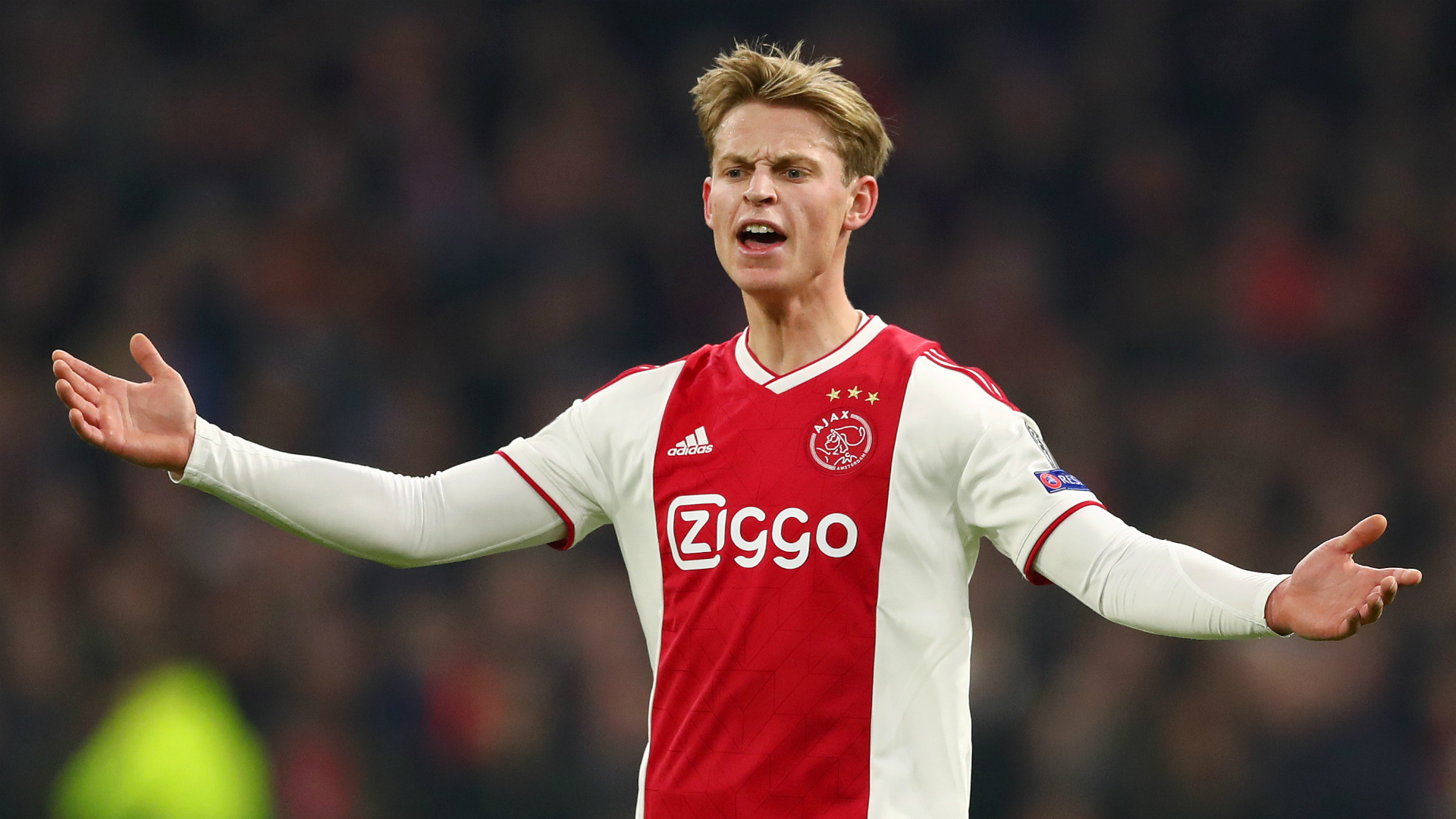 "They give young players a chance and I see Mauricio Pochettino as a manager who really improves young players.

"I like the kind of football they are playing. I think it would have suited my game.

De Jong is, however, excited at the prospect of joining Barcelona.

"I always dreamed of Barca as a kid," he said. "I just wanted to play for Barca.

"I liked the players, I liked the style. I think Barca is a bit of my dream club."