Marc Overmars, who continues to be linked with a technical director role at Arsenal, has revealed that Ajax defender Matthijs de Ligt would be the first player he would look to sign at a new club.

With the Gunners having seen head of recruitment Sven Mislintat depart the club following the closure of the January transfer window, they are in the market for a suitable replacement.

It has been suggested that one-time Arsenal winger Overmars could be returned to Emirates Stadium in a directorial post having impressed while doing a similar job at another of his former clubs.

The Dutchman has overseen the continued production of academy graduates at Ajax, with several big-money deals done by the Eredivisie giants.

Frenkie de Jong is among the more recent to have agreed a move elsewhere, with the highly-rated midfielder heading to Barcelona this summer.

His Ajax and Netherlands team-mate De Ligt is expected to be next out of the door, with Overmars conceding that the 19-year-old defender is not likely to stick around for long.

He told AS when asked if the current holder of the prestigious Golden Boy award will soon be on his way: I think so.

For me, De Ligt can play easily at any of the six best teams in the world right now.

He has the power, the mentality, the heart. If I worked at another club, I would like to sign him immediately. 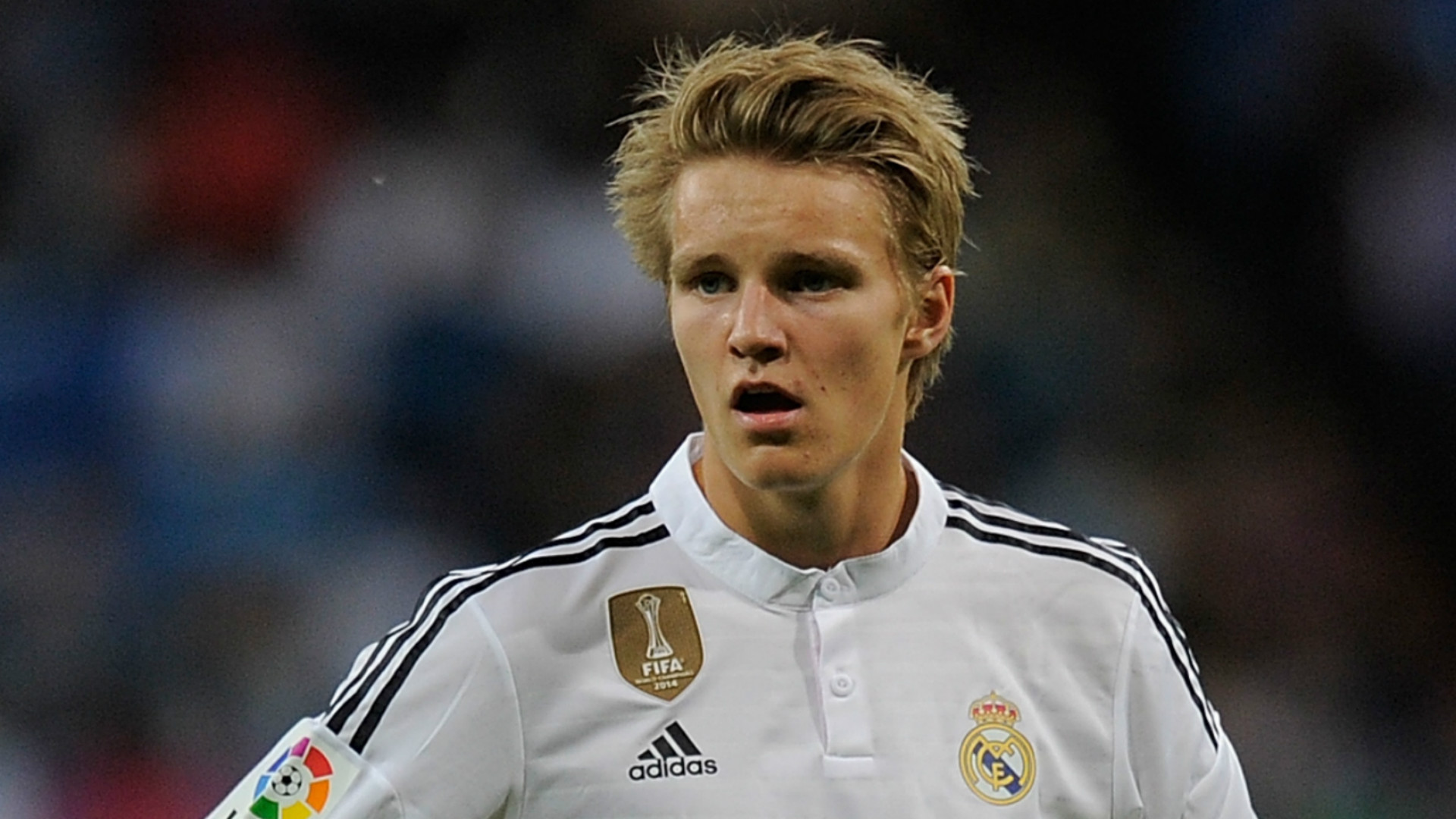 Overmars added on the constant battle that Ajax face to keep exciting prospects on their books for as long as possible: We do not want to sell, but we have no choice.

My job is to make a top team, but we cannot keep players like Madrid or Barcelona, who can have [Jasper] Cillessen on the bench for four years.

Players come to Ajax to be seen. Two years ago we played the final of the Europa League and rebuilt again because we lost players.

While Ajax have continued to bring top talent onto their books and through a famed youth system, they have also missed out on other targets.

They had been hoping to take Martin Odegaard when the Norwegian midfielder burst onto the scene as a 15-year-old, but saw the riches on offer elsewhere leave them empty-handed.

Overmars added on a player being linked with a loan move to Ajax from Real Madrid for 2019-20: We loved him. The salary that the boy should have earned at that time was 100,000 euros. Madrid offered 2 million. And he left.

That's why we have to be the first. There is too much money around football. There should be rules, as in American sports, for this to be fairer.

Spending on signings grows and grows and will not go down. Someday it will go down and it will be like the global crisis we were experiencing recently.