AFC Ajax beat Willem II 3-1 in their Eredivisie match on Sunday (24 December), with all four goals coming in the second half.

AFC Ajax hosted Willem II at the Johan Cruyff Arena in Amsterdam on Sunday. Michael Reiziger's side were doubtless looking for a home win, which they achieved comfortably in the end, but the visitors made them work for it.

The first half was a fractured affair until Ajax got a corner in the 23rd minute making Willem II 'keeper Mattijis Branderhorst earn his wages by securing a difficult high ball.

Branderhorst was in action again when he made an excellent stop of Hakim Ziyech's free kick in the 28th minute. But the score remained nil-nil as the teams went into the break. 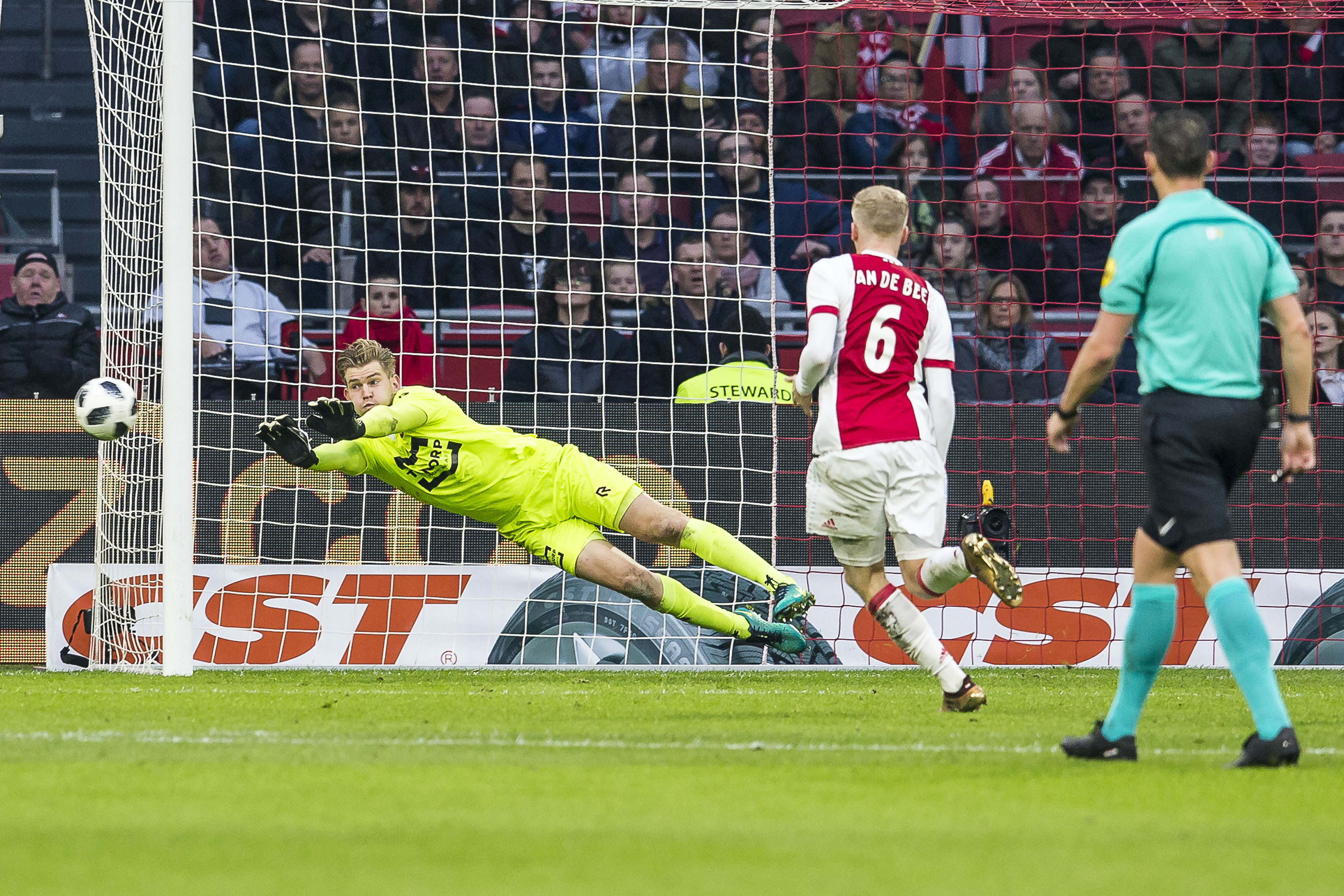 The second half was a livelier affair, although it was Willem II who got onto the scoresheet first.

In the 53rd minute Konstantinos Tsimikas made a fine break down the left wing then hoofed the ball across field and Fran Sol struck it home. One-nil to Willem II.

It didn't take long for Ajax's riposte and ten minutes later they equalised through Justin Kluivert's superb solo effort from the edge of the area. One-all and game on.

It was Ajax who struck again in the 72nd minute through some nifty footwork from David Neres, who laid it back for Kasper Dolberg, giving Branderhorst no chance.

Willem II now had plenty of work to do, but Ajax were on a roll and some further footwork, this time a back heel from Siem de Jong, saw Neres register a well-deserved goal. Final score 3-1 to Ajax.

The result means that Ajax remain in second place in the Eredivisie on 38 points, eight behind leaders PSV Eindhoven, while Willem II are 14th with 16 points.